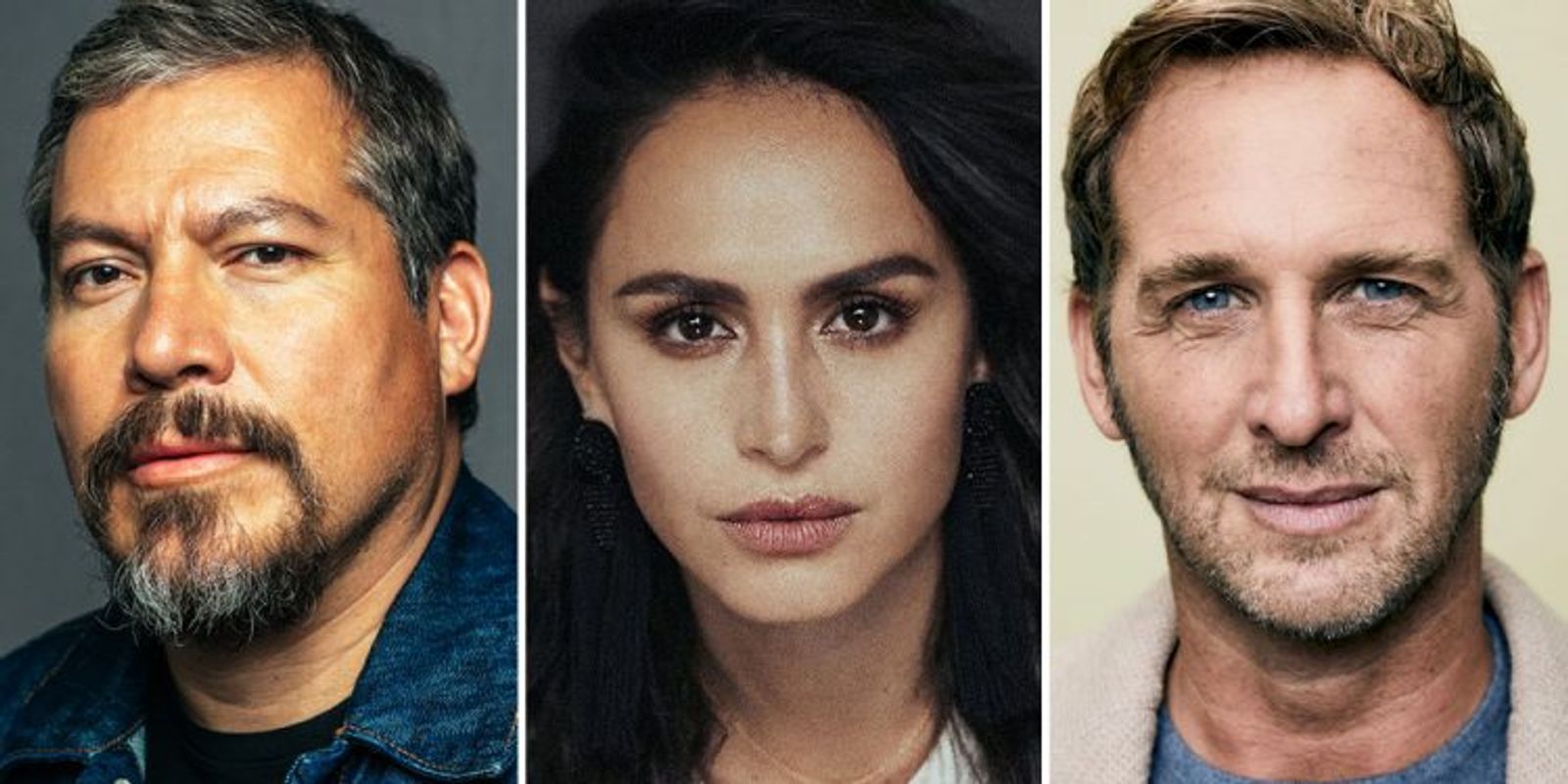 “We’re so happy with the cast that Adrian was able to unite around this film and cannot imagine a more talented group of actors to create a movie about this Mexican legend,” said producers Javier Chapa and Jon Silk.

In the film, based on a Mexican legend, while on a trip to Baja, an oilman finds himself and his family stranded on a rig where the sins of his past have put him and all he holds dear in the crosshairs of a sinister force.

Written by Boise Esquerra (Austin Film Festival nominated “Blackwater”), the film will wrap principal photography at the end of January on location in the Dominican Republic.

Talented, committed, and with an open heart and soul—that is what all directors search for in a cast. And every one of these actors bring the building blocks of the cultural mosaic that makes up The Black Demon. I am thrilled, humbled, and lucky to have them take my image to the next level,” noted director Adrian Grünberg.

The Black Demon is a captivating survival thriller with a fantastic ensemble cast, spearheaded by the action master Adrian,” said Highland Film Group’s CEO Arianne Fraser. “This is a fresh and exciting take on the fabled deep-water predator, and we are thrilled to bring this film to the marketplace,” added COO Delphine Perrier.

Developed by Mucho Mas Media and Silk Mass, The Black Demon is co-financed by Highland Film Group (HFG), which is representing worldwide rights to the film. HFG’s domestic distribution arm, The Avenue, is targeting a 2023 release.

← Prev: Possession Horror 'Flee The Light' Conjures A February Release Date Next: Blumhouse Is Behind The New Series Adaptation Of Stephen King's "Later" →