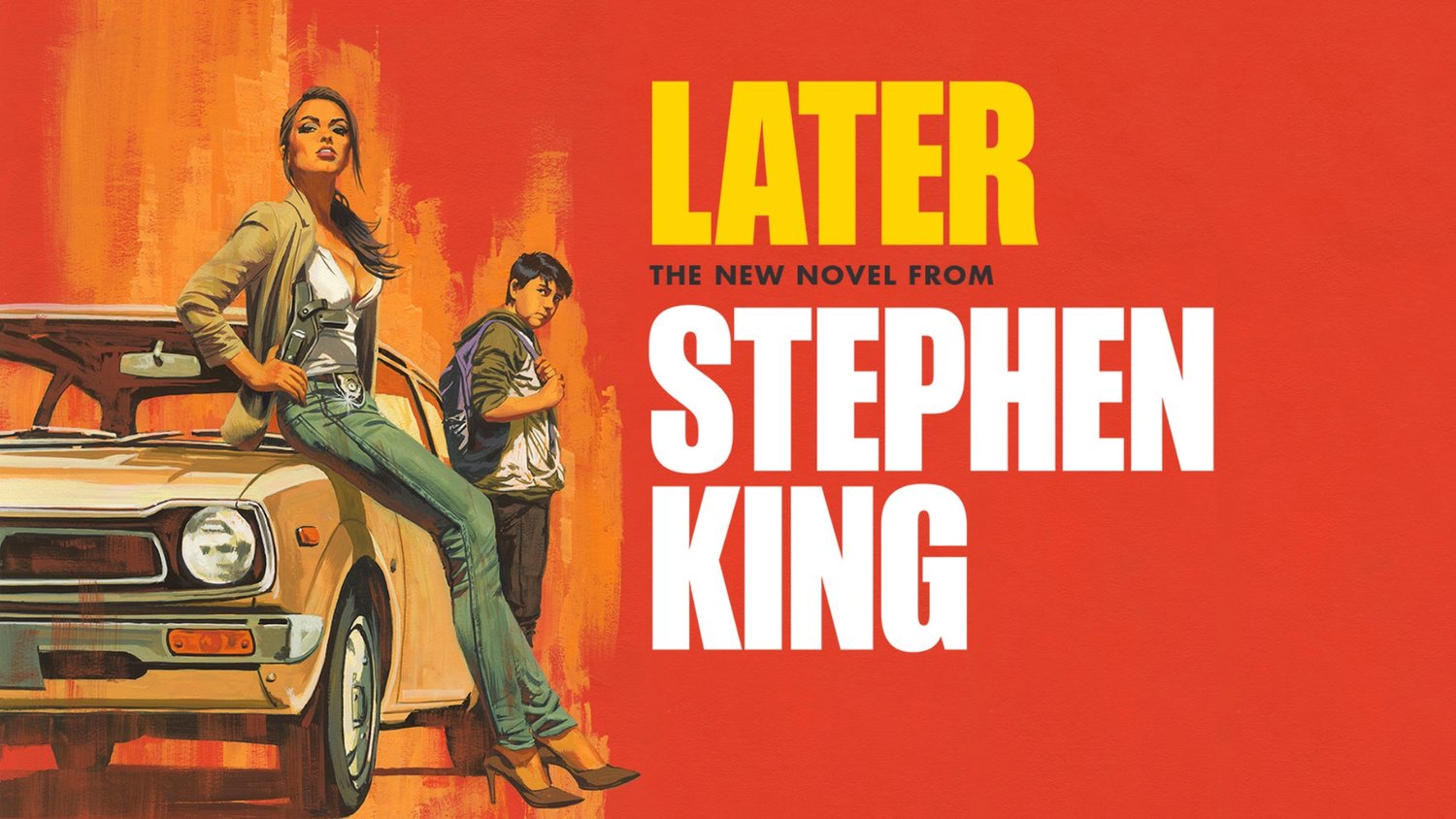 The Stephen King adaptations just keep on coming (not that we are complaining). Back in September, we published a list of every King adaptation head your way. Now, we can add another. Deadline is reporting that Blumhouse is behind a new series adaptation of King’s best seller Later, which was released in 2021.

The story centers on “The son of a struggling single mother, Jamie Conklin just wants an ordinary childhood. But Jamie is no ordinary child. Born with an unnatural ability his mom urges him to keep secret. Jamie can see what no one else can see and learn what no one else can learn. But the cost of using this ability is higher than Jamie can imagine – as he discovers when an NYPD detective draws him into the pursuit of a killer who has threatened to strike from beyond the grave.”

We’ll update you when we learn more.

← Prev: Cast Announced For 'Rambo: Last Blood' Director's Survival Thriller 'The Black Demon' Next: Sink Your Teeth Into The Horror-Filled Trailer For 'The Cursed' (AKA Eight For Silver) →