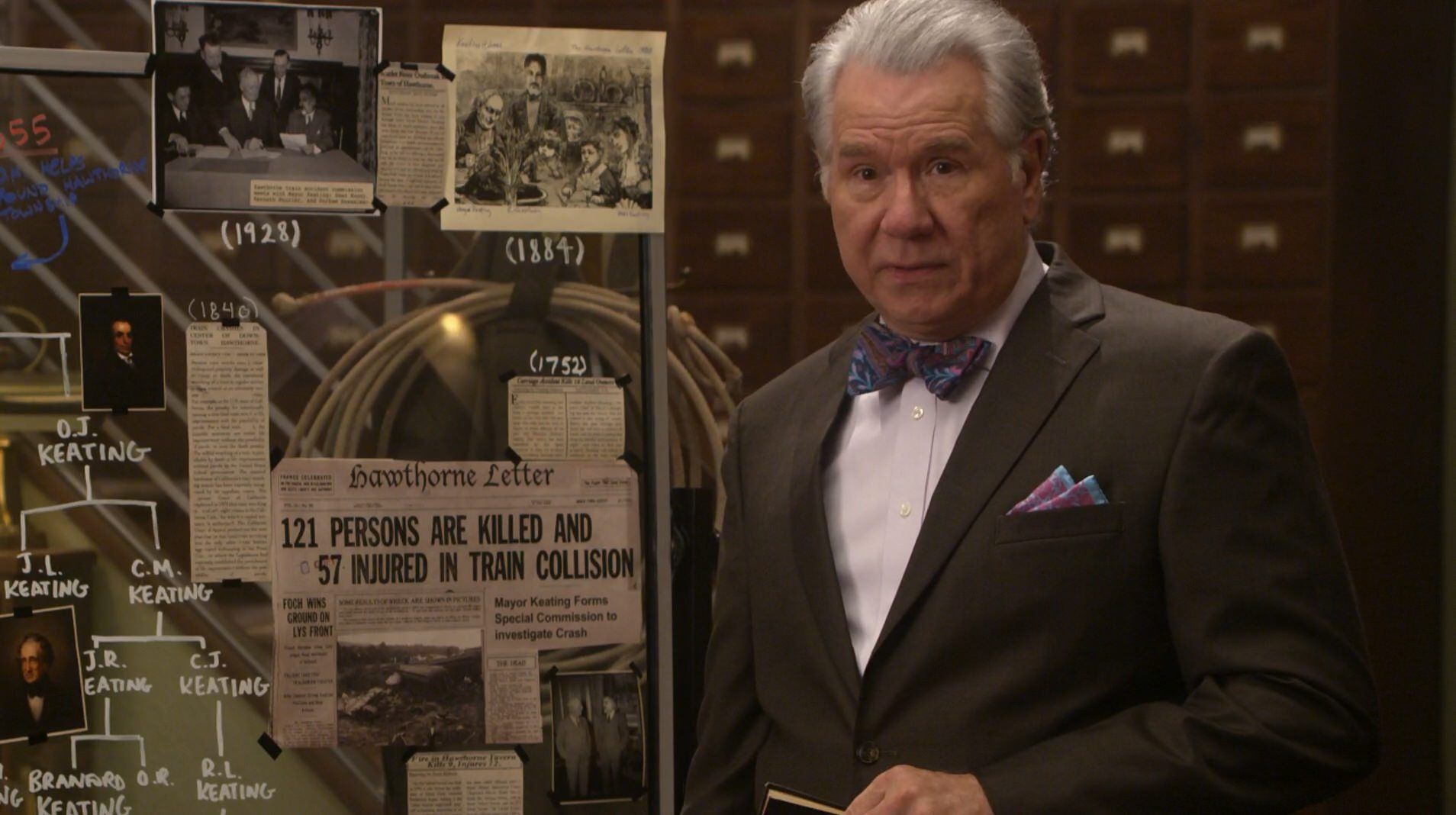 Earlier this month we shared the first look at actress Olwen Fouréré as the recast character Sally in the upcoming Texas Chainsaw Massacre. News has now come, via Variety, that John Larroquette, who narrated the 1974 original’s opening (below), is returning to narrate the new sequel.

The talented actor has reprised his role in the Texas Chainsaw franchise before, lending his voice to the 2003 reboot. The narration in the original Texas Chainsaw came before Larroquett’s fame for roles in series such as “Boston Legal” and “Night Court” whose upcoming revival he is also returning for.

Texas Chainsaw Massacre (2022) serves as a direct sequel to the original and is set nearly fifty years after the first massacre. It centers on “Melody (Sarah Yarkin), her teenage sister Lila (Elsie Fisher), and their friends Dante (Jacob Latimore) and Ruth (Nell Hudson), who head to the remote town of Harlow, Texas to start a new business venture. But after accidentally disrupting the home of Leatherface, their dreams turn into a nightmare when the deranged, chainsaw-swinging killer sets out to hunt them and the town’s residents, including Sally Hardesty who is hell-bent on revenge.

Chris Thomas Devlin wrote the screenplay based on a story by Fede Alvarez and Rodo Sayagues.

← Prev: New Trailer For Thriller 'Catch The Fair One' Packs One Hell Of A Punch Next: An All-Star Cast Gathers For The Horror Anthology 'Campfire' (Trailer) →