An All-Star Cast Gathers For The Horror Anthology ‘Campfire’ (Trailer) 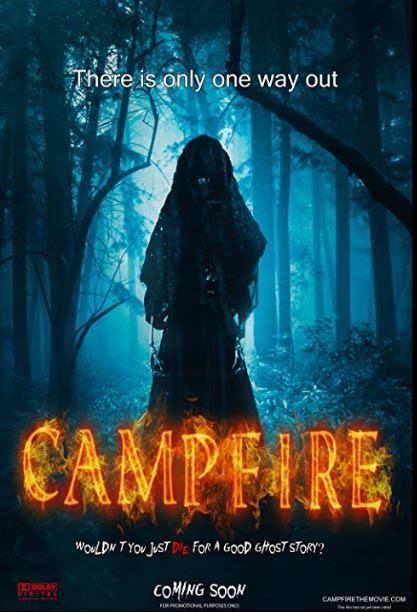 We’ll keep you posted as more details surrounding Campfire emerge. In the meantime, check out the first teaser trailer for the film.