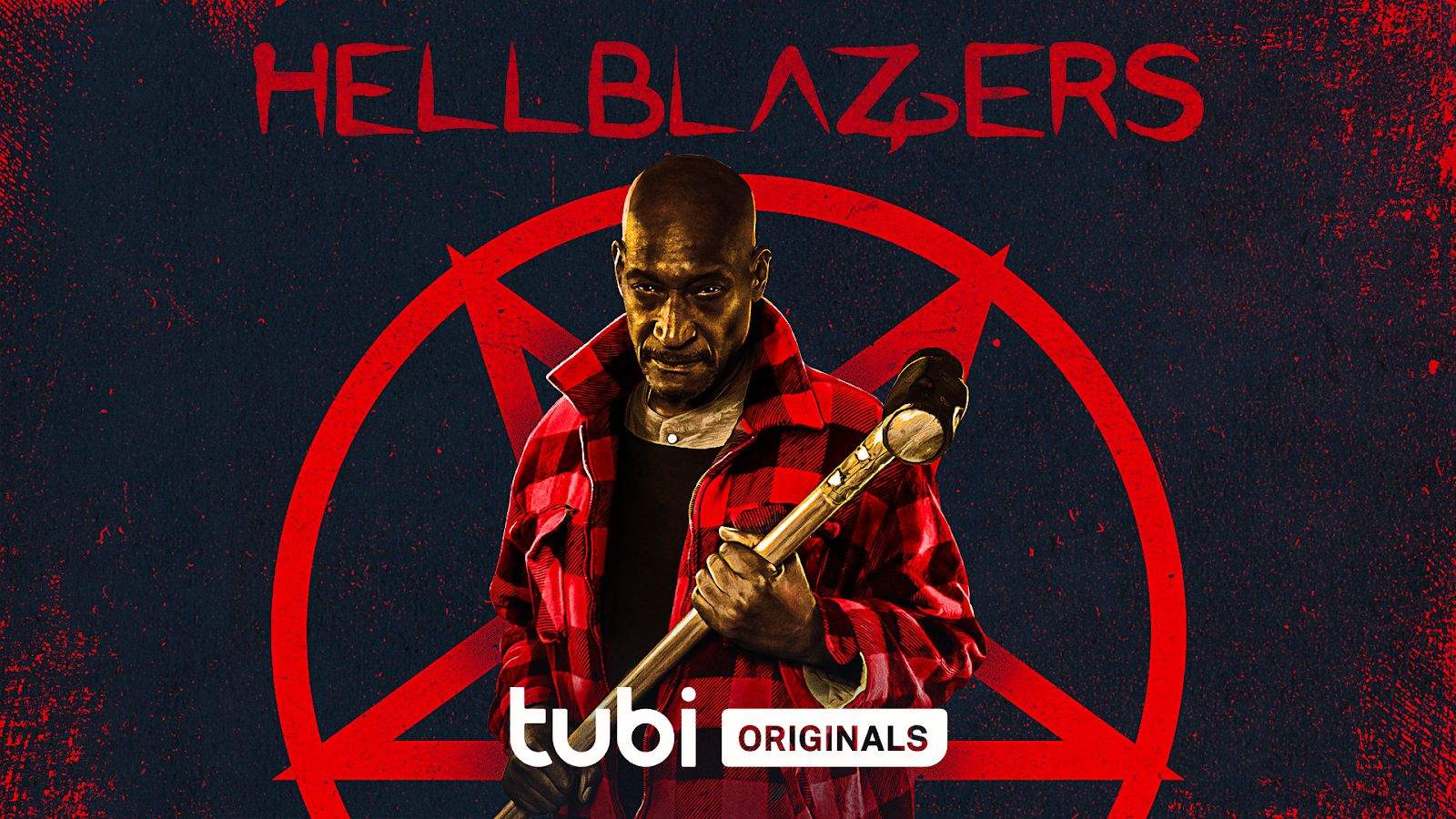 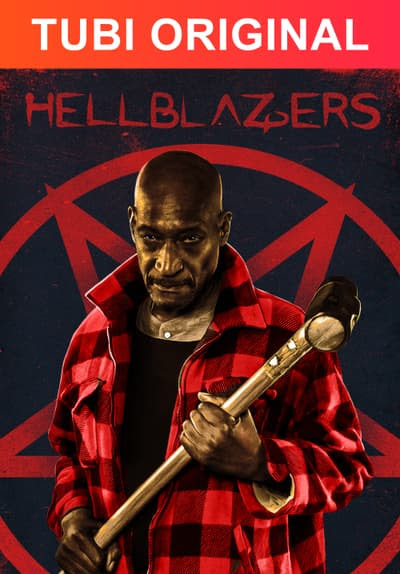 To celebrate the premiere of their supernatural horror Hellblazers, Tubi has released a new clip featuring a pissed-off Sheriff fighting for his life.

Written and directed by Justin Lee (Badland, Final Kill), the film follows a satanic cult determined on unleashing hell on earth by conjuring a demon and sets to the task of feeding it the populace of a nearby southwestern town.

Hellblazers which we called “entertaining as hell” in our review, is now streaming free on Tubi.