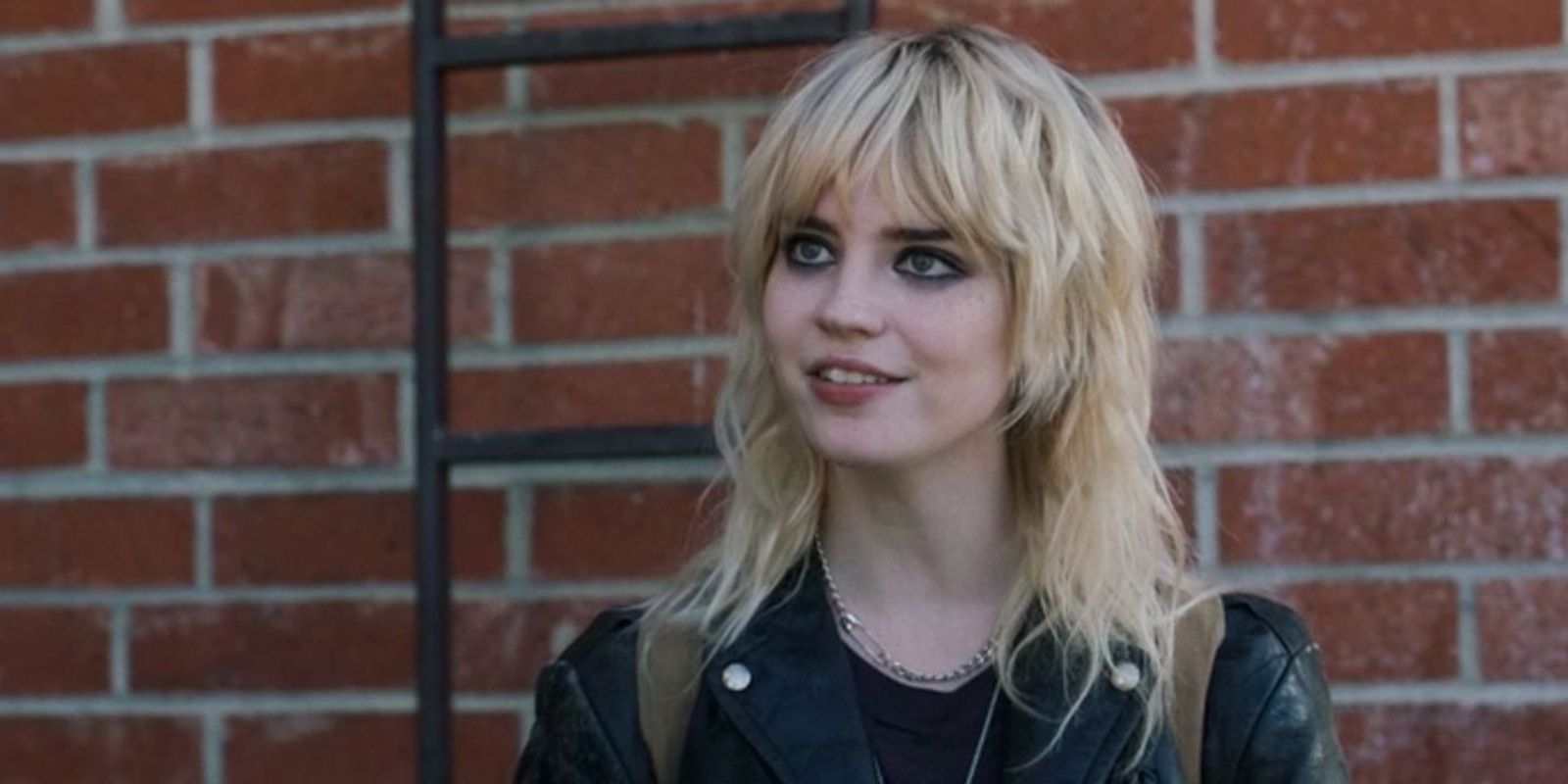 There are many adaptations of Stephen King‘s works headed your way over the next year (list) including Peacock’s Firestarter. One of the films set to be released is The Boogeyman, which King penned nearly fifty years ago as part of his Night Shift Collection.

The story “follows a 16-year old and her younger sister, still reeling from the death of their mother, who is targeted by a supernatural boogeyman after their father, a psychologist, has an encounter with a desperate patient in their house.”

← Prev: Own 'The Cabin In The Woods' On Steelbook This April! Next: All 44 Episodes Of "Freddy's Nightmares" Coming To Screambox →