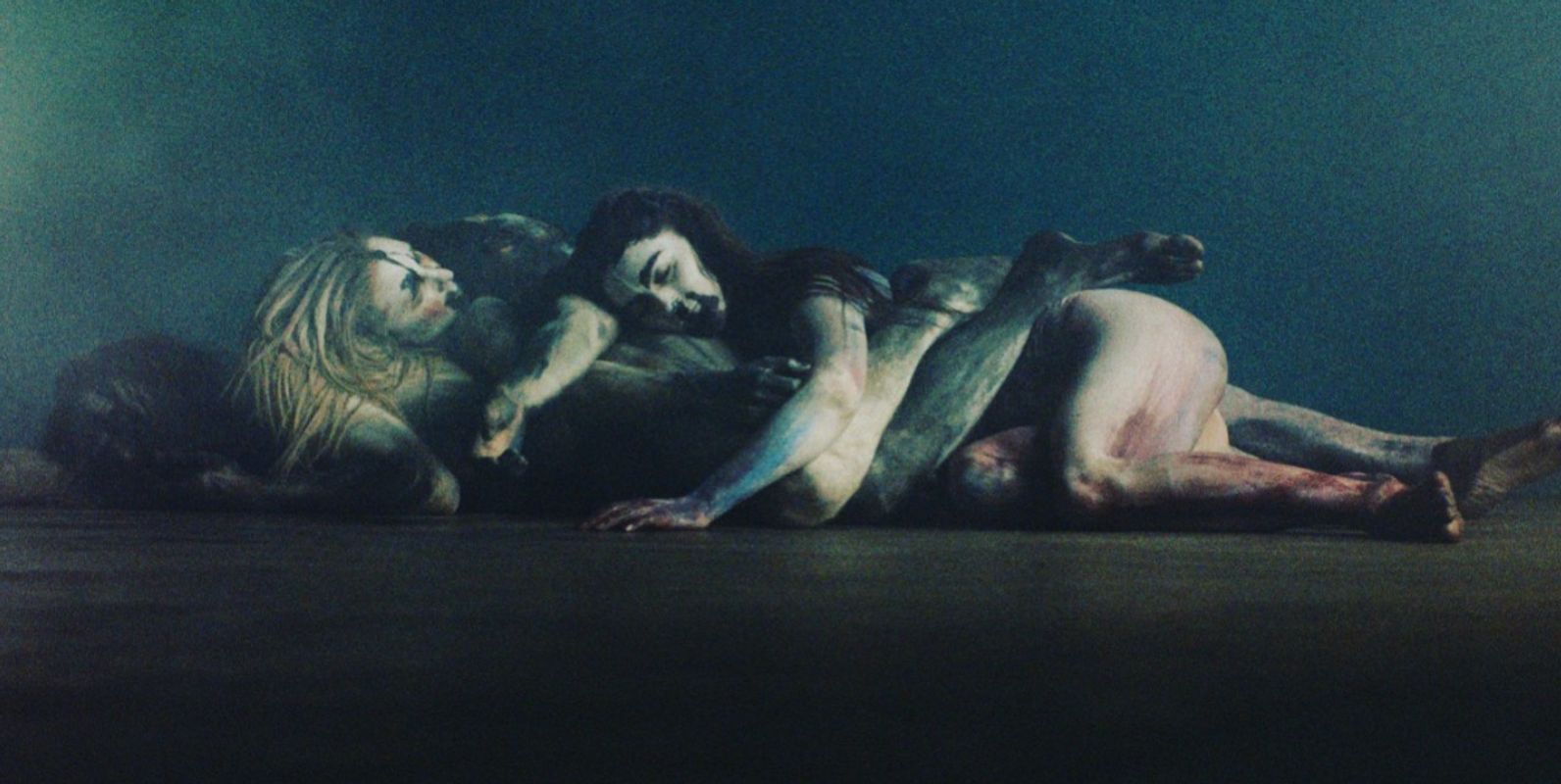 Mark Pellington’s (“The Mothman Prophecies”) new viscerally explosive experimental feature film “The Severing,” which made its World Premiere at Slamdance, is set to make its theatrical premiere in Los Angeles as part of the American Cinematheque screening series on Sunday, February, 27th at 7pm at the Los Feliz 3 with a filmmaker Q&A to follow featuring director Mark Pellington (“The Mothman Prophecies”), choreographer Nina McNeely (Gaspar Noe’s “Climax”) and composer Pete Adams.

The Severing is a powerful experimental feature that offeres a cathartic movement piece that filmmaker Mark Pellington (“The Mothman Prophecies”) created in collaboration with the brilliant choreographer Nina McNeely (Gaspar Noe’s “Climax”) and rising Dutch cinematographer Anna Aevelin Lawford. Inspired by the Wim Wenders film “Pina,” Pellington was interested in expressing feelings and emotions through a ‘story of movement and text’, rather than plot, capturing emotion and physicality on an experiential, non-linear visceral level. There is a story in this film, but it is abstract, and found in the movements of bodies and souls.

Pellington has been making independent films in Hollywood for 20 years and what’s clear to me is that traditional narrative film was not right vessel to share ‘the story’ of loss he had experienced and needed to express. Not every form or methodology can properly illustrate the hues of a particular emotional tone. He was unable to make a certain “kind” of plot driven narrative film that could effectively express specific feelings- dark, internal, physical, oblique- that he experienced about grief and loss. He searched for the right vehicle of expression, and then he met Nina McNeely.

← Prev: Mother Nature Is Not The Only Thing To Fear In 'Unsheltered' - Out Now On VOD Next: Arrow Announces Chilling March 2022 Lineup →