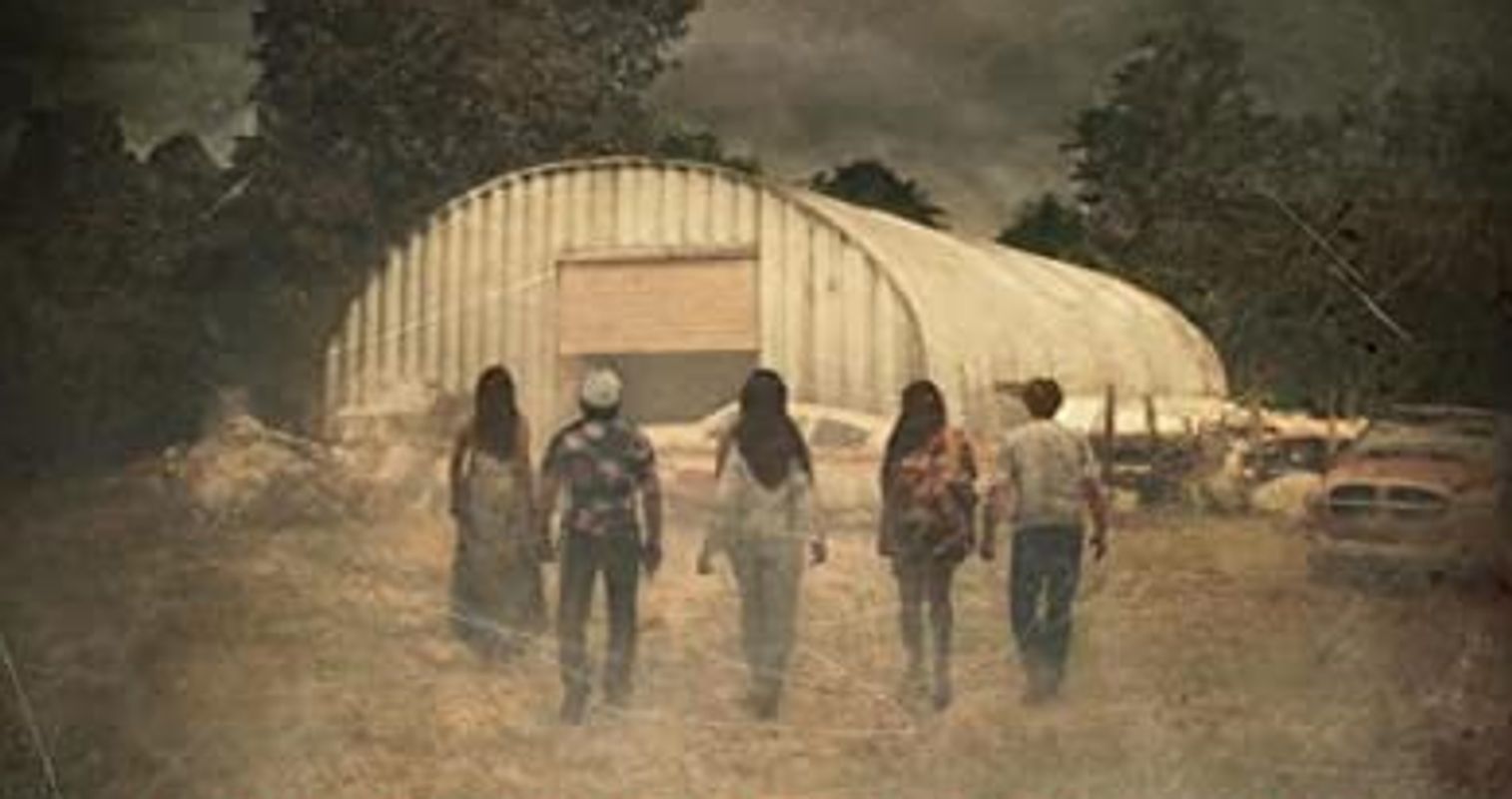 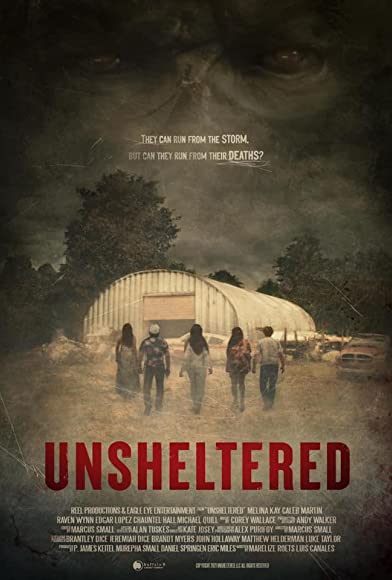 Mother Nature is not the only thing to fear in Unsheltered, part slasher, part disaster movie, premiering this February.

From Buffalo 8, Eagle Eye Entertainment, and Reel Productions, Unsheltered is set in the wake of Hurricane Irma. The disappearance of five college kids sets in motion a media storm that gives way to a deadly conspiracy. The film finds our characters in dire straits when Hurricane Irma makes landfall. Unable to evacuate the town in time, they must seek shelter elsewhere. However, when they finally do find shelter, they’ll probably wish they stayed outside. What follows is an intense exploration of what could possibly be the final moments of five innocent lives, all intercut with a detective’s obsessive investigation into the disappearances. It all leads to a shocking revelation that will hit like a punch to the gut.”

.“The ghastly feeling UNSHELTERED brings when watching is how in the back of your mind you can surmise that something like this could really happen. It would surprise a lot of people to know just how often heinous crimes that happen during these situations never see the media or even just a blip, mostly because the news becomes about the damage from the storms.” Said John Holloway (executive producer/president of Reel Productions).

You can experience the horror for yourself when Unsheltered makes its VOD premiere on February 25, 2022, when it will also be available on Apple TV, Amazon, Google, and Vudu.

← Prev: Watch The Teaser For The Action-Thriller 'Bullet Train' Starring Brad Pitt Next: From The Director Of 'The Mothman Prophecies' Comes The Experimental Horror 'The Severing' →