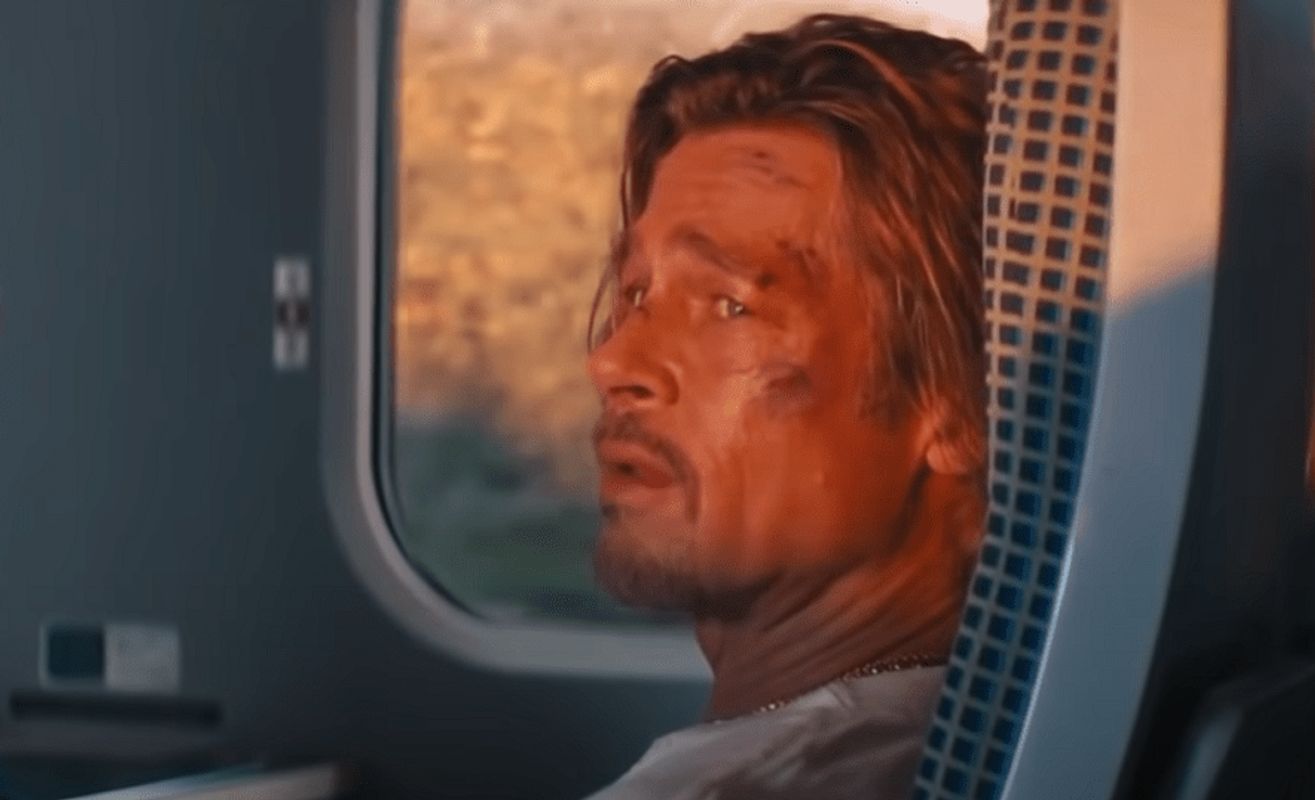 Deadpool 2 and Hobbs & Shaw director David Leitch is back with the upcoming action-thriller Bullet Train, whose first trailer has just pulled into the station. The teaser trailer plays out like a commercial before revealing that the full trailer will be released on March 2nd.

In the movie, “Five assassins aboard a fast-moving bullet train find out their missions have something in common.”

Starring Brad Pitt and Sandra Bullock, Bullet Train is based on the stand-alone novel Maria Beetle, written by Kotaro, which was adapted for the screen by Zak Olkewicz.

Here’s an interesting tidbit, Leitch began his career in the movie industry as a stunt double, even serving as a stunt double several times for Pitt, before Leitch’s first directing gig, co-directing John Wick.

← Prev: Quentin Tarantino In Talks To Direct Episodes Of The "Justified" Revival Next: Mother Nature Is Not The Only Thing To Fear In 'Unsheltered' - Out Now On VOD →