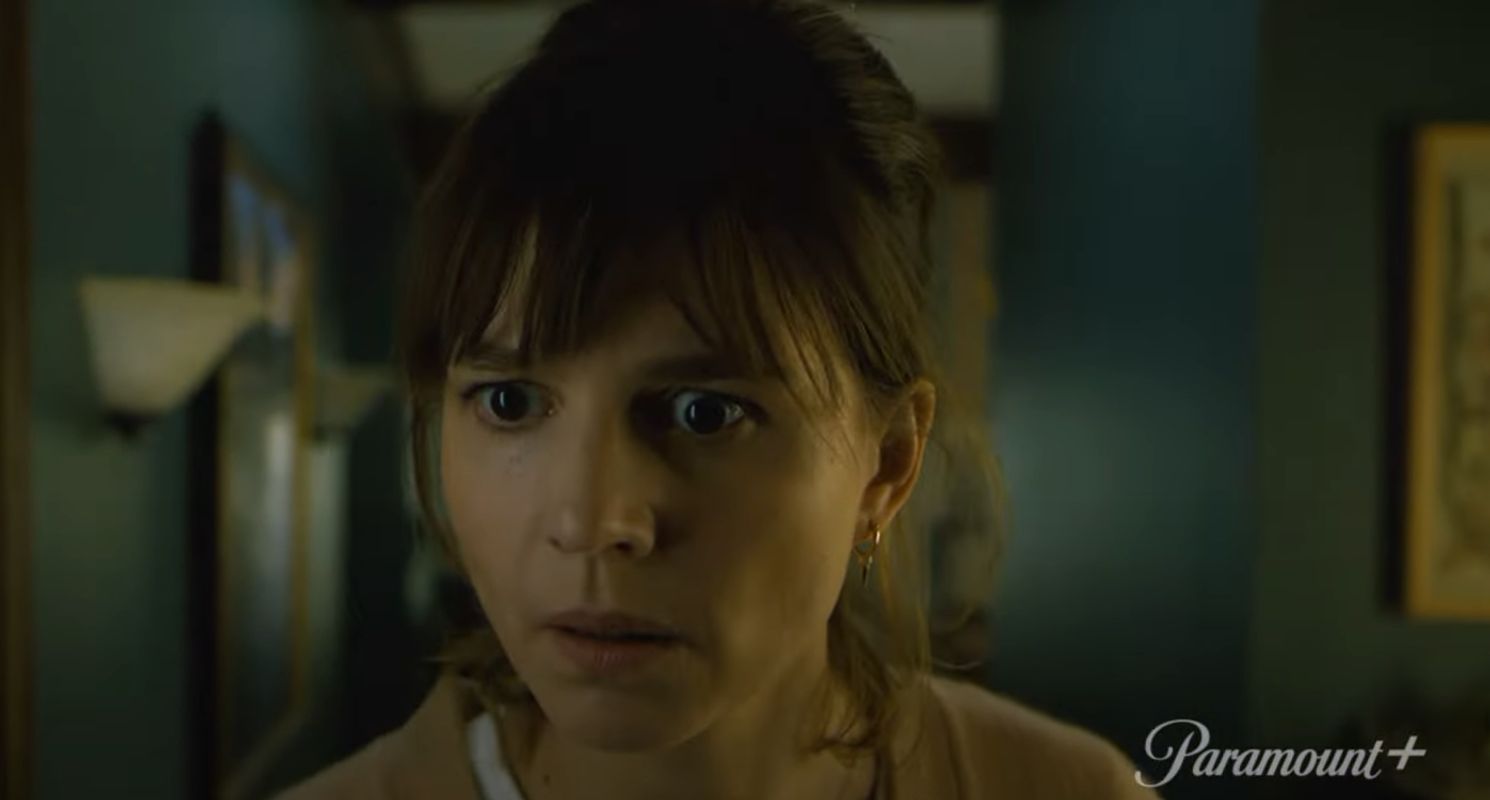 One of this writer’s favorite series happens to be Paramount+’s supernatural horror show “Evil.” I’m happy to report that it now possesses its season three premiere date and a new teaser trailer.

Starring Katja Herbers, Mike Colter, and Aasif Mandvi, “Evil“ is “a psychological mystery that examines the origins of evil along the dividing line between science and religion. The series focuses on a skeptical female psychologist who joins a priest-in-training and a contractor as they investigate the church’s backlog of unexplained mysteries, including supposed miracles, demonic possessions, and hauntings. Their job is to assess if there is a logical explanation or if something truly supernatural is at work.”

Season two of “Evil” ended with a cliffhanger on the day that David was ordained as a man of the cloth. That same day Kristen came to him begging for him to hear her confession, revealing the secret she had been hiding, that she’d killed serial murderer Orson LeRoux, and gotten away with it. Even though he was shocked, David absolved her of her sins. But after a tearful Kristen fell into his arms, they shared a passionate kiss. The question is, how will things evolve this season as the two face escalating supernatural horrors as they investigate demonic activity and brutal murders, which grows more difficult for Kristin with each episode as she is increasingly haunted by disturbing visions as the evil inside her grows.

Season three of “Evil” premieres on Paramount+ on June 12, 2022, with new episodes airing every Sunday.

← Prev: The New Trailer For 'The Shape Of The Woods' Takes Into A Cursed Forrest Next: Vampire Battle Royal 'Bloodhunt' Coming In April →