Grounded In Real World Horrors, ‘What Josiah Saw’ Is Coming To Shudder 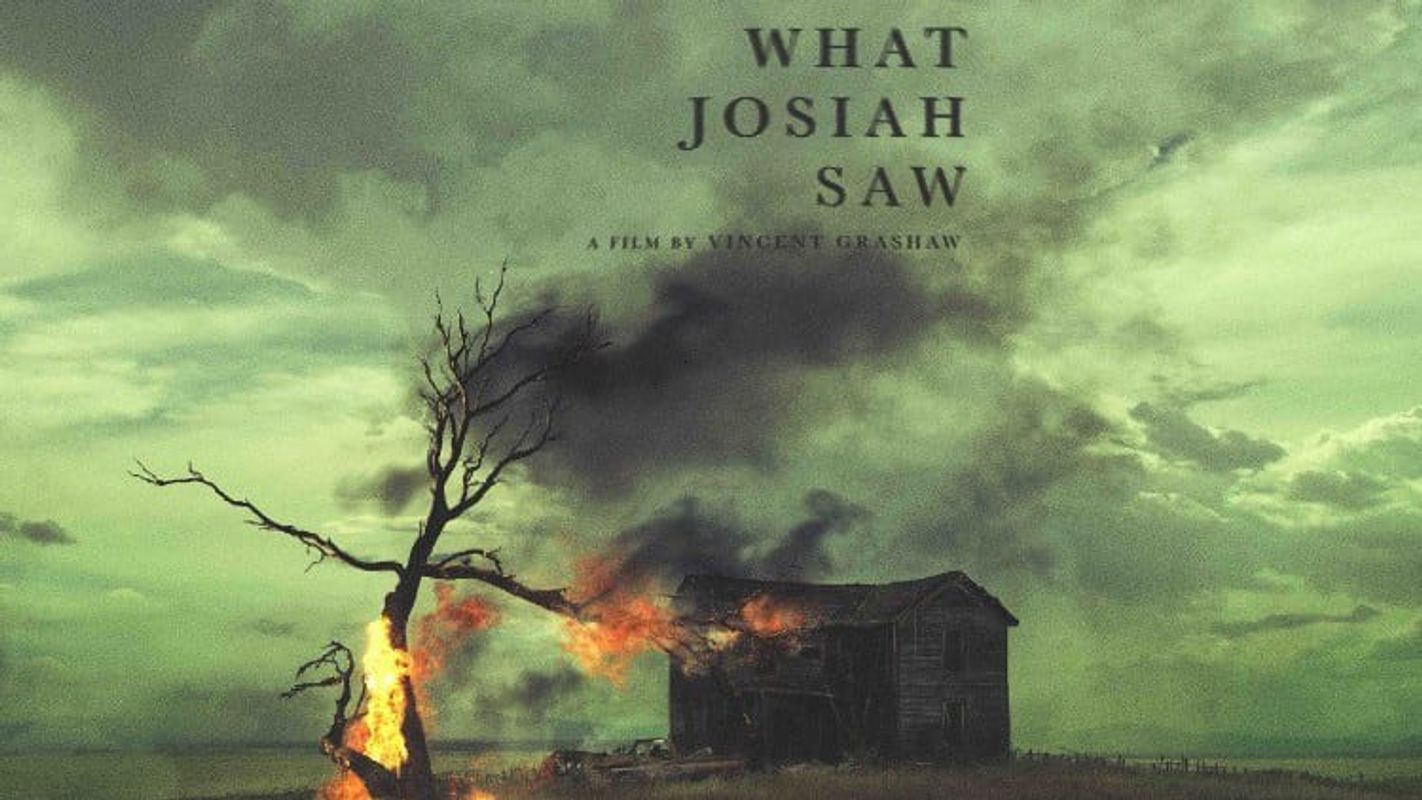 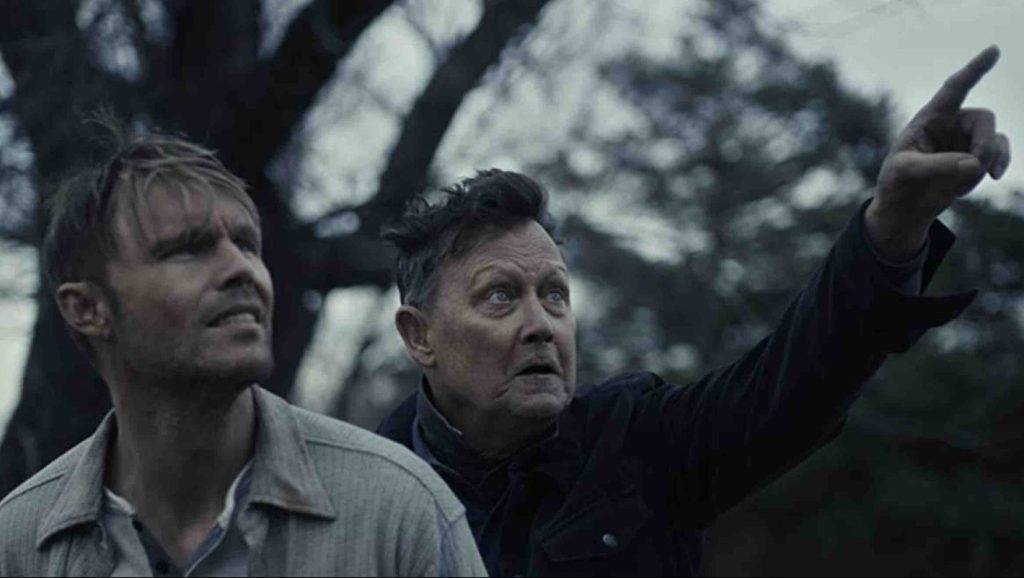 Vincent Grashaw‘s southern Gothic, What Josiah Saw, has now been acquired by the genre streaming service Shudder, Deadline is reporting.

“Everyone in town knows about the haunted Graham Farm on Willow Road. You’ll hear there’s a bad history to it. Josiah (Patrick) and his youngest son, Thomas (Haze), are all that remain of this estranged family. But after experiencing terrifying visions from beyond, Josiah decides they must change their ways to right a great wrong.

After being away for over two decades, Josiah’s eldest children, Eli (Stahl) and Mary (Garner), are enticed to sell the property and reunite at the old farmhouse in hopes of closing this haunting chapter of their lives for good. Sins of the past will be paid in full.”

In Joseph Perry‘s Screamfest film festival review, he described the film as “Rich in ghosts, curses, premonitions, and other supernatural elements, the story is also grounded in the real-world horrors of abuse, suicide, and the lingering effects of these and other trauma-inducing incidents.”