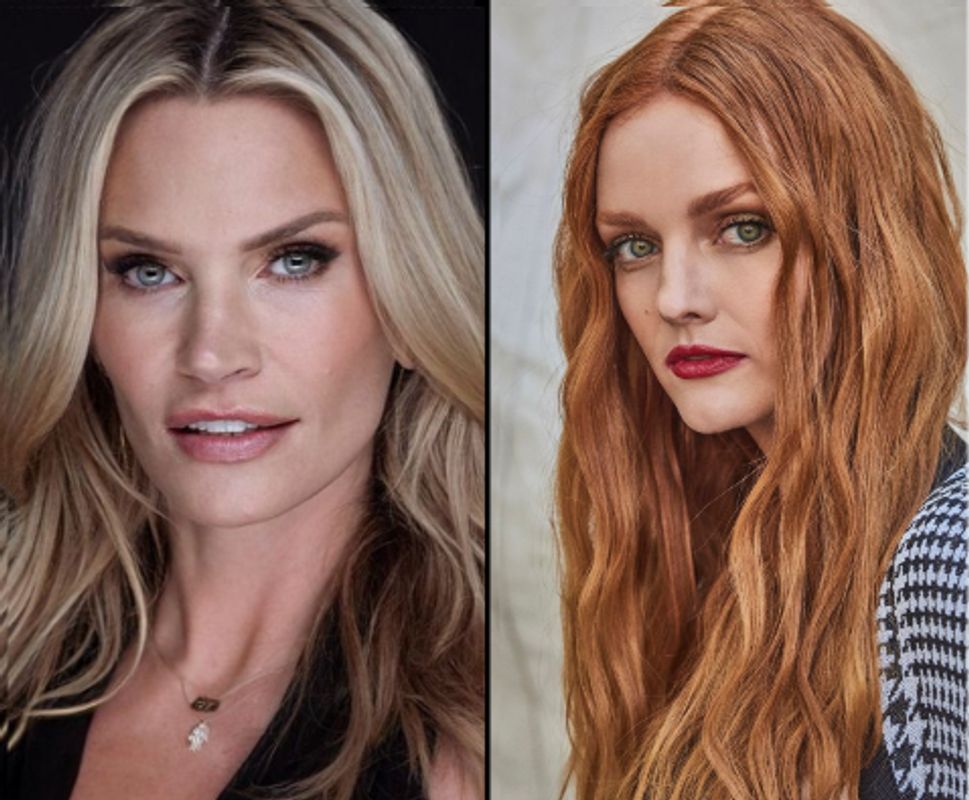 Natasha Henstridge (The Whole Nine Yards) and Lydia Hearst (“Z Nation”) have joined the cast of the supernatural thriller Condition of Return which sees a woman make a deal with the devil.

Directed by Tommy Stovall (Room for Rent, starring Lin Shaye, interview), the film follows “a hapless psychoanalyst who is tasked with determining a woman’s fitness to stand trial after she commits an unspeakable crime. In a contentious interrogation, he persuades her to recount her troubling past as she in turn shrewdly manipulates him into revealing secrets of his own.”

Written by John E. Spare, Condition of Return will be filming in Arizona this summer.

← Prev: From The Producers Of 'John Wick' Comes The Action-Packed Trailer For 'Black Site' Next: 'Turbo Kid' Trio Are Back With The Horror-Comedy 'We Are Zombies' →