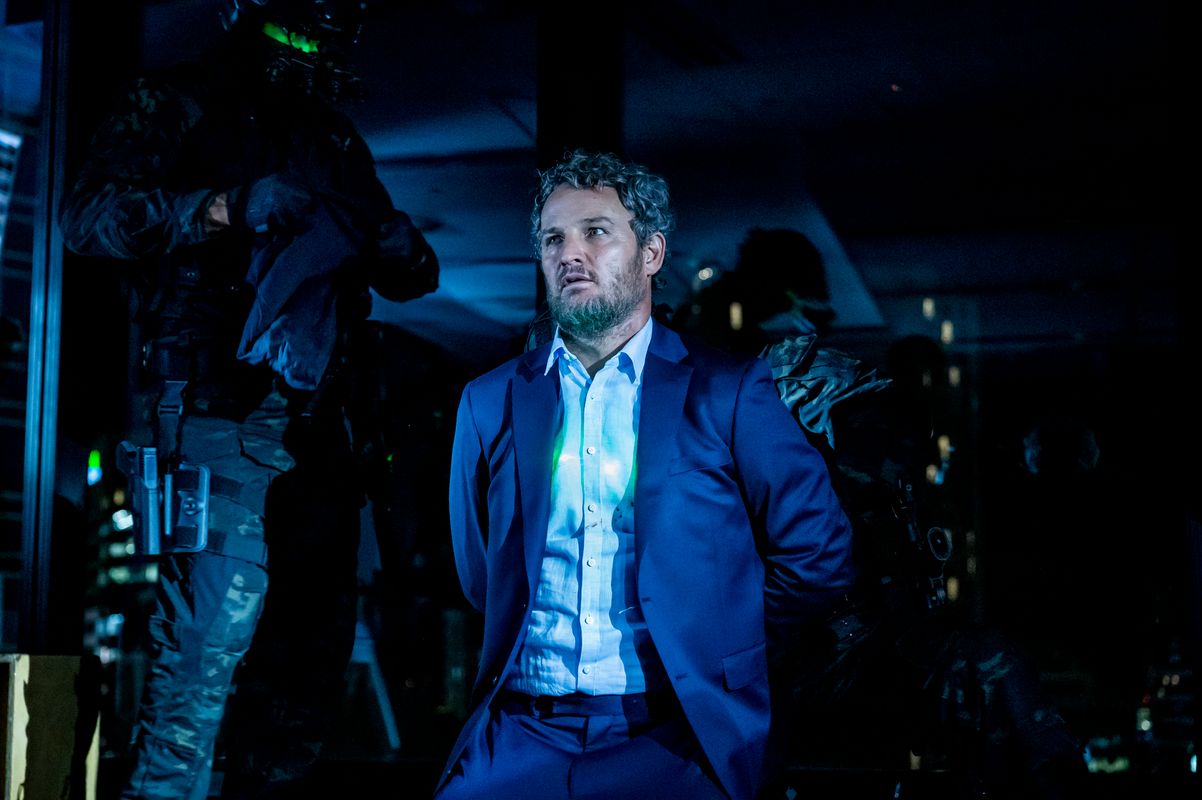 Directed by Sophia Banks, Redbox Entertainment’s action-thriller film Black Site, from the producers of John Wick, is set to premiere this May. In the action-packed trailer, we see “the world’s most dangerous man” taken to a “Black Site”, but can it hold him?

The film follows CIA Agent Abby Trent (Michelle Monaghan) who manages an underground black site facility that imprisons dangerous and high-risk detainees. Days before Abby’s reassignment to a new post, Special Ops bring in a high-value target at the top of every Most Wanted list — codename: Hatchet (Jason Clarke). Hatchet is notorious for killing his enemies in a gruesome manner, and for Abby, his capture is personal. Determined to avenge her husband’s death at the hands of Hatchet, Abby’s plan is soon thrown into chaos once Hatchet escapes and begins a bloody game of murdering the site officers —one by one. While Abby and the team hunt him down, she quickly discovers that there are moles within the ranks compromising the mission. With time running out, Abby doubts everyone around her, begging the question: who can she really trust?

Watch the movie in select theaters, On Demand, and from Redbox kiosks on Tuesday, May 3, 2022. The film is rated “R” by the Motion Picture Association of America (MPAA). 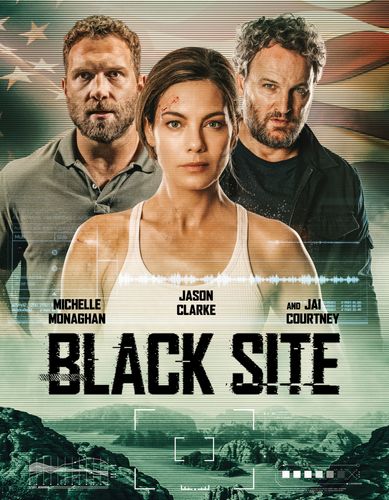