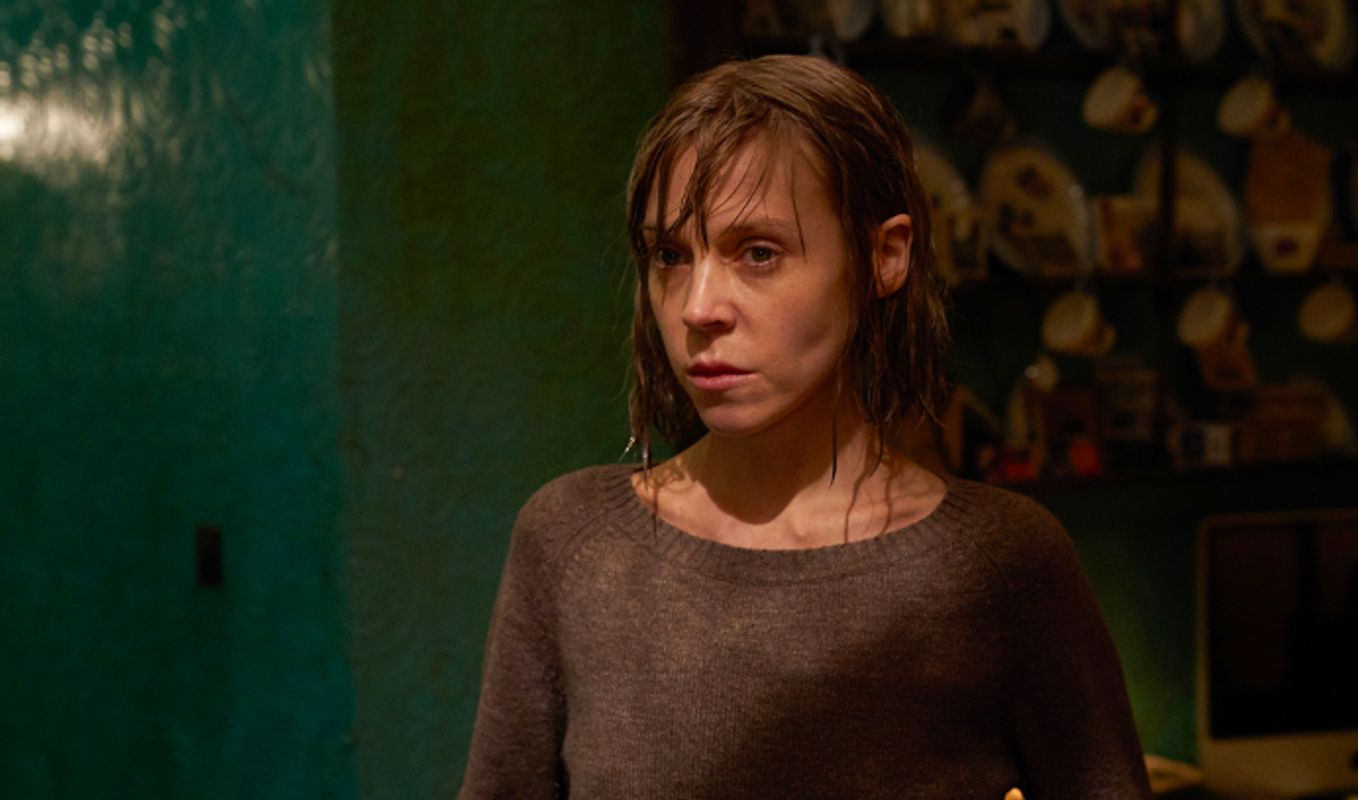 Screen Media has just announced the May premiere date for the unsettling psychological thriller, Cordelia, which explores loneliness, paranoia, and survivor guilt.

In the thriller, “Cordelia (Antonia Campbell-Hughes), a young woman living in London, meets her mysterious and alluring neighbor Frank (Johnny Flynn) for the first time but quickly becomes suspicious of his motives. With her twin sister away for the weekend, Cordelia is left alone and overcome with paranoia. She begins to unravel and sink back into past traumas the more that Frank tries to charm his way into her life, becoming a danger to herself and others.”

For Shergold, Cordelia came from a deeply personal place. Not only was the main character based on someone he knew, but it also incorporated many of his own feelings and preoccupations. The dingy basement flat Cordelia shares with her sister was modeled on the one Shergold lived in Bloomsbury in 2007.

Screen Media will release the film in theaters and on-demand on May 20, 2022.

← Prev: 'Turbo Kid' Trio Are Back With The Horror-Comedy 'We Are Zombies' Next: James Wan Shares The Creepy New Poster For The A.I. Horror 'M3GAN' →

This is gonna be a stone-cold bitch of a review to write, cats n' creeps. Ya see, legendary genre filmmaker Larry...