New Discovery+ Documentary Asks What Is The ‘Alien Endgame’? 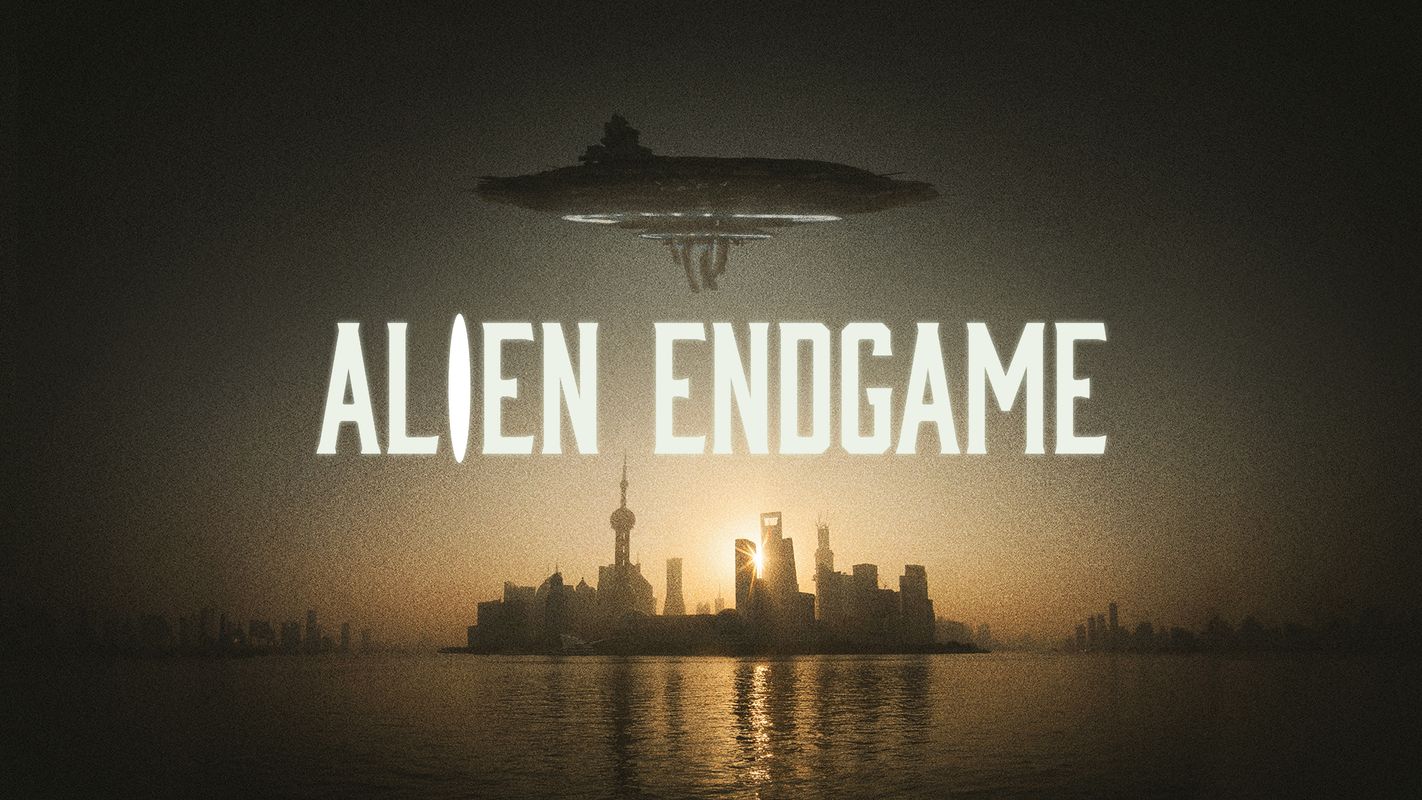 In 2021, a groundbreaking Pentagon report revealed what the government had denied for decades – UAPs (unidentified aerial phenomena) or UFOs are real and may even pose a threat to our planet. In ALIEN ENDGAME, an all-new discovery+ two-hour documentary, former members of the U.S. military break their silence about the massive cover-up of their terrifying close encounters. And now we all must ask: are we prepared for an alien invasion?

For decades, the U.S. government has largely ignored reports of mysterious flying objects observed by our military. But now, after years of speculation, government insider Rich Emberlin is finally investigating the truth. As a 30-year law enforcement veteran who has worked with the CIA and FBI, Emberlin believes we are amid a massive military cover-up and that the stakes are at the highest level.

Emberlin joins forces with investigative reporter Melissa Tittl and UFO field investigator Roderick Martin to uncover what the government is hiding. The trio travels across the country to meet face-to-face with former members of the military, including former Air Force security officer Mario Woods. For the first time in 43 years, Woods travels back to Ellsworth Air Force Base in South Dakota and shares with the team his harrowing story of when he first saw a spaceship hovering over the base’s nuclear silos, followed by a terrifying encounter with extraterrestrial beings. The team also interviews the grandsons of Captain Thomas F. Mantell, a Kentucky Air National Guard pilot who died when his fighter plane crashed after being sent in pursuit of a UFO.

Additionally, Tittl checks in with famed theoretical physicist Professor Michio Kaku to discuss how the scientific community is looking at the new evidence that has recently been released. Kaku states, “I think we’re reaching a tipping point –traditionally, the burden of proof has been on the believers to prove these objects were extraterrestrial. Now, it’s reversed … where hearsay is being replaced by military-grade videotapes, radar sighting and infrared sensor reports that we physicists can analyze frame by frame.”

The new special digs deeper than ever before and poses the ultimate question: what is the Alien Endgame? And what do they want with us after all? ALIEN ENDGAME premieres on Friday, May 20, 2022, on discovery+.