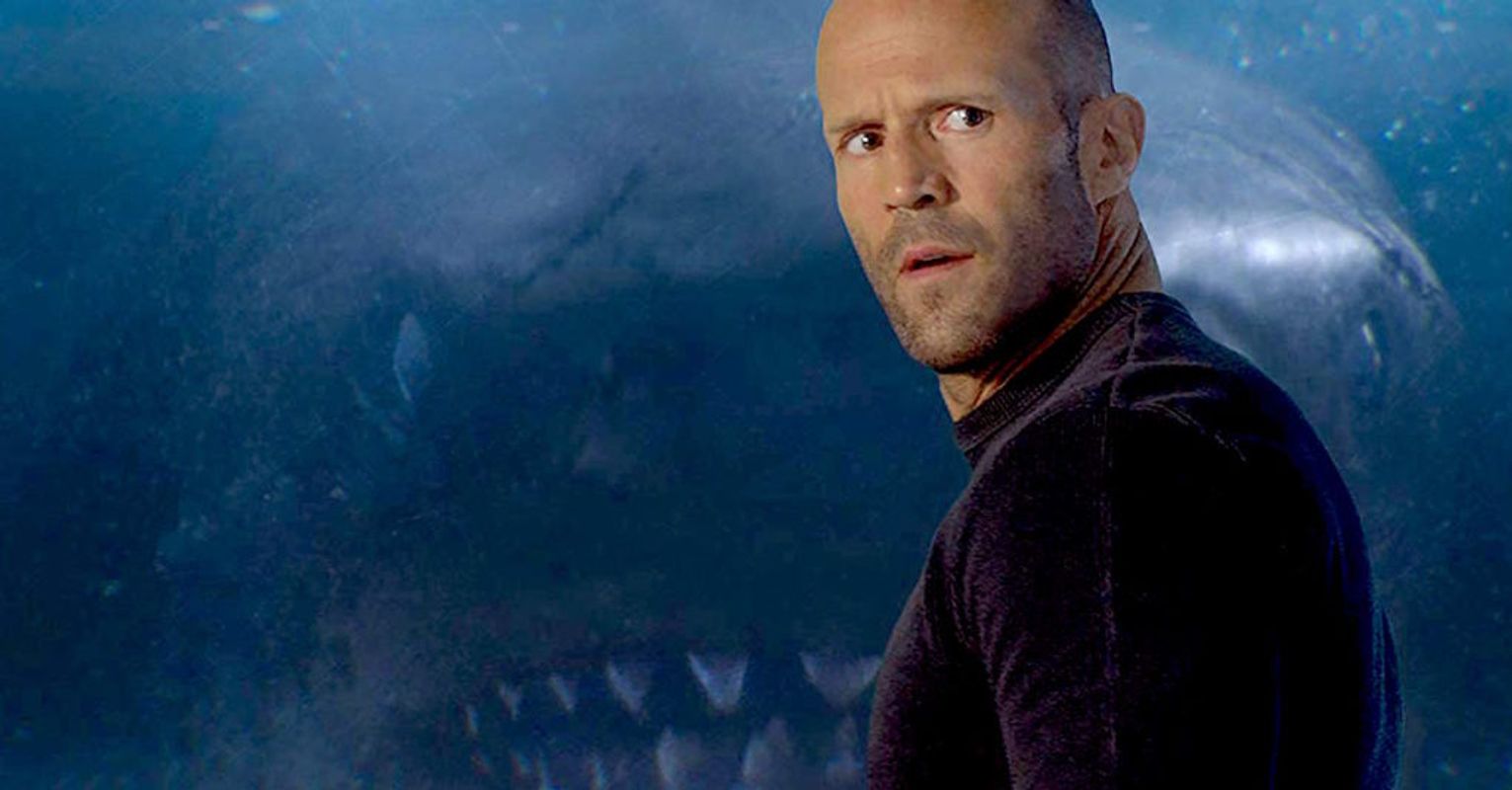 Film news continues to come out of CinemaCon. Yesterday we reported that Warner Bros. had confirmed that The Nun 2 was on its way. Today, we have an update and release date for Warner Bros. action flick Meg 2: The Trench which sees Jason Statham return to face off against prehistoric megalodons once again.

Last we heard, Ben Wheatley (High-Rise) is directing with Dean Georgaris, Erich Hoeber, and Jon Hoeber writing the script for the movie which is based on the 1999 novel of the same name by author Steve Alten (interview) who is currently still releasing new books for the series.

It’s been five years since The Meg swam into theaters, so I guess we can wait just a little longer for the sequel, which is set to open in theaters on August 4, 2023.