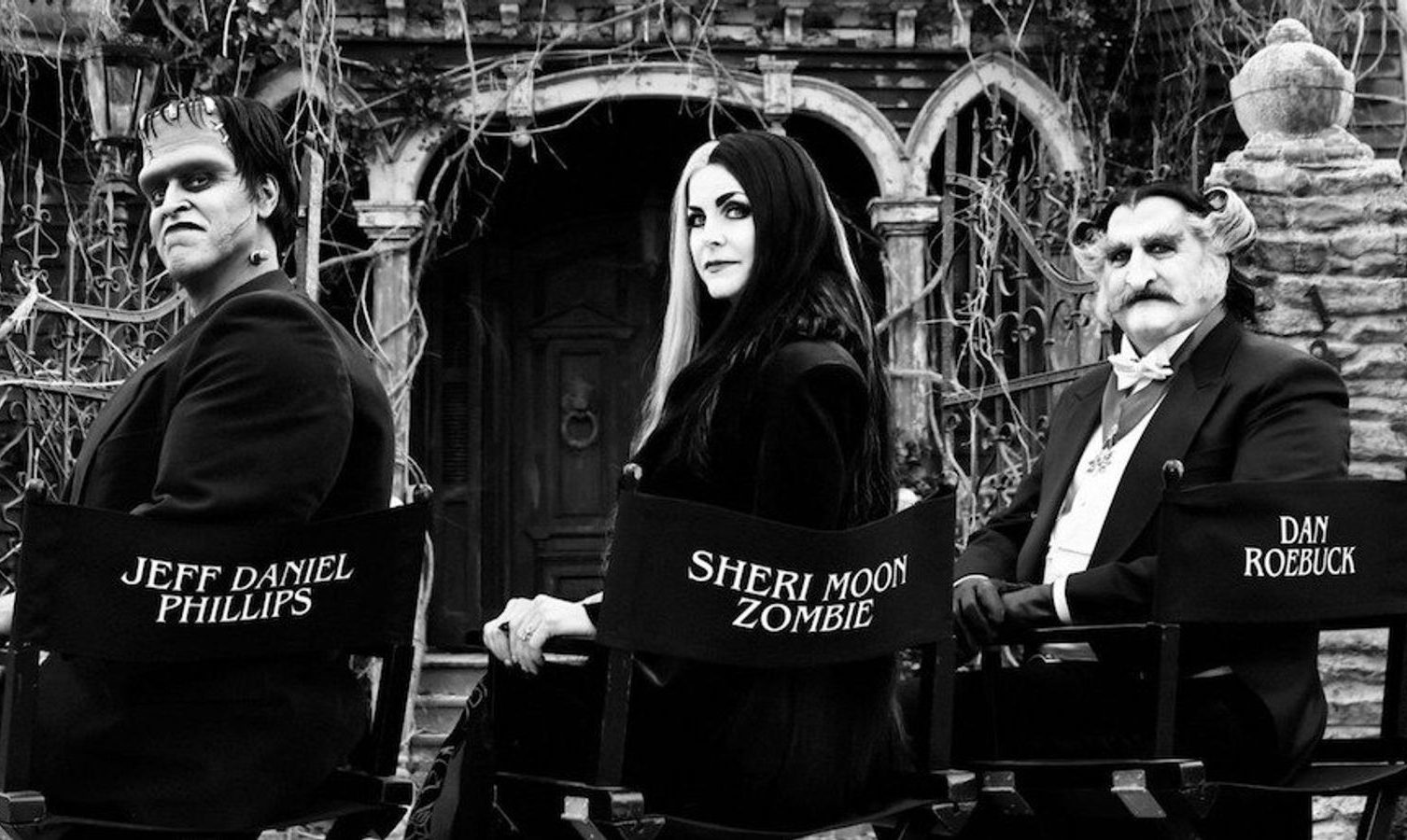 Fans were thrilled when news broke last year that Rob Zombie was working on a movie adaptation of the hit series “The Munsters.” Casting updates and images have been coming in since. Now, a new detail about the movie that centers on a family of monsters who moves from Transylvania to an American suburb, has surfaced. According to original series cast member Butch Patrick, the movie is a long one, clocking in at just over two and a half hours.

Dread Central is reporting that during a recent interview (below) with Patrick on the 20TIMinutes podcast the actor who originally played Eddie Munster had this to say:

“This movie is going to kill in a really good way, It’s a very long movie, it’s like 2 hours and 38 minutes … but I’ve seen footage and I’ve seen where he’s going with it and it’s going to be great, it really is.”

Will fans love the nearly three-hour-long family-friendly PG-rated movie? That is yet to be seen, but I guess we’ll find out.

As for the cast, Jeff Daniel Phillips, who appears in many of Zombie’s projects, is playing Herman Munster. Sheri Moon Zombie is starring as Lily Munster, and Daniel Roebuck will play Grandpa Munster. Richard Brake (31, 3 from Hell), another Zombie favorite, is playing Dr. Henry Augustus Wolfgang. Catherine Schell, Cassandra “Elvira” Peterson, Dee Wallace, and Jorge Garcia will star as well.

We’re still waiting for the release date to be announced, but we’ll let you know as soon as it is. In the meantime, the original series that ran from 1964 to 1966, is currently streaming on Peacock.