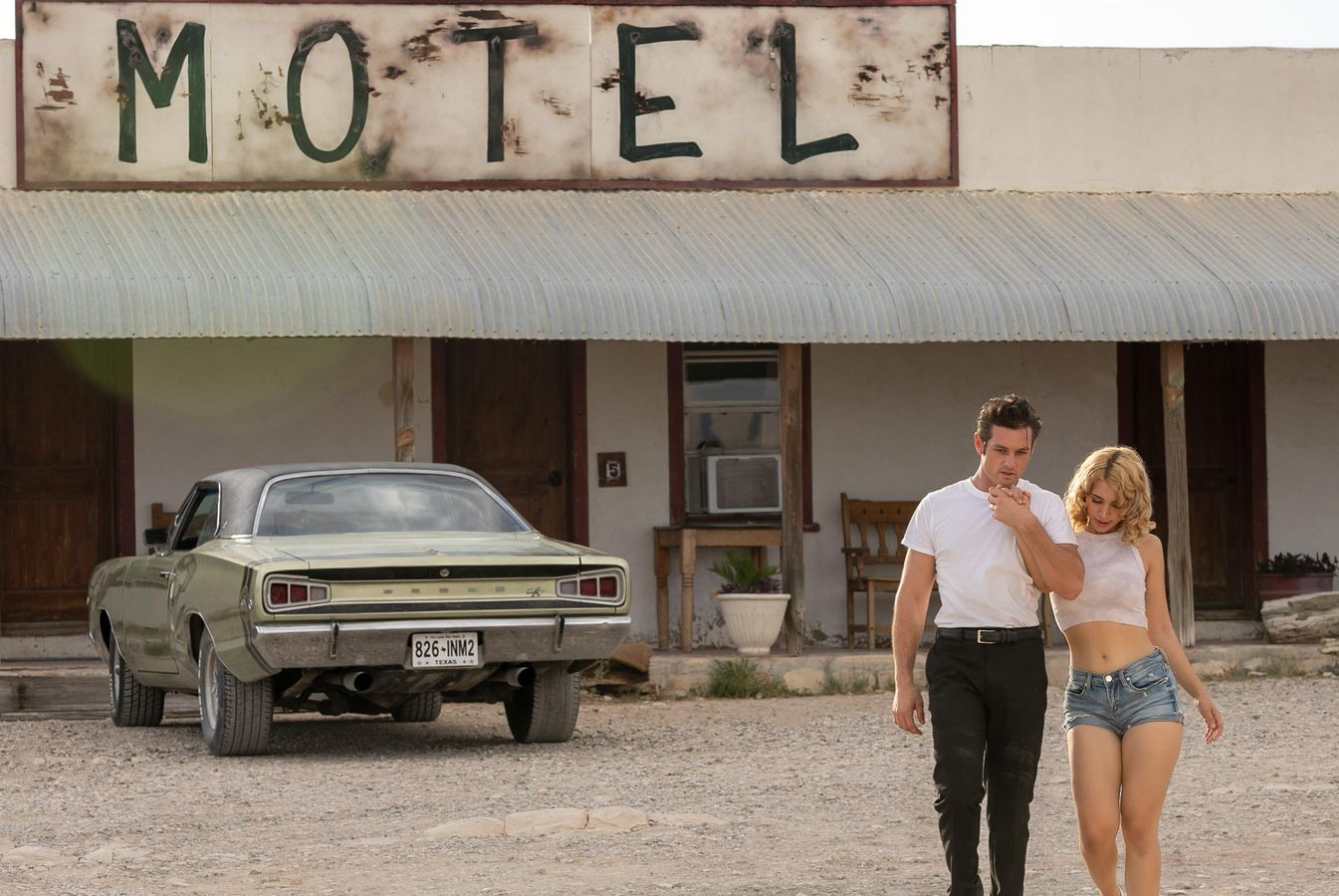 From actor turned director Sean Patrick Flanery (Boondock Saints) comes the cannibalistic horror film, Frank & Penelope, opening in theaters this summer. The first trailer takes viewers on a road trip to hell, a couple must fight to stay off the menu.

In the film, “While on the run from the law, Frank and his stripper girlfriend, Penelope, find themselves miles from civilization while traveling along a deserted stretch of dirt road. As darkness falls, they come upon a small motel and diner and decide to rest for the night. The next day, after robbing the diner, they suddenly become immersed in a hellish nightmare, When the proprietor of the motel and diner, Chisos, a psychotic, cannibalistic Bible thumper along with his sadistic family, take Frank and Penelope on a life and death journey, where escape is just a heart-pounding breath away. It soon becomes apparent that they are not the first to endure this. But these two will either get out together or “go out” together.”

Witness a couple’s fight to survive in Frank & Penelope, opening in theaters on June 3, 2022, from Redbud Studios.

← Prev: Rob Zombie's 'The Munsters' Is Nearly Three Hours Long Next: The Investigation Continues In Paranormal Doc 'The House In Between: Part II" →