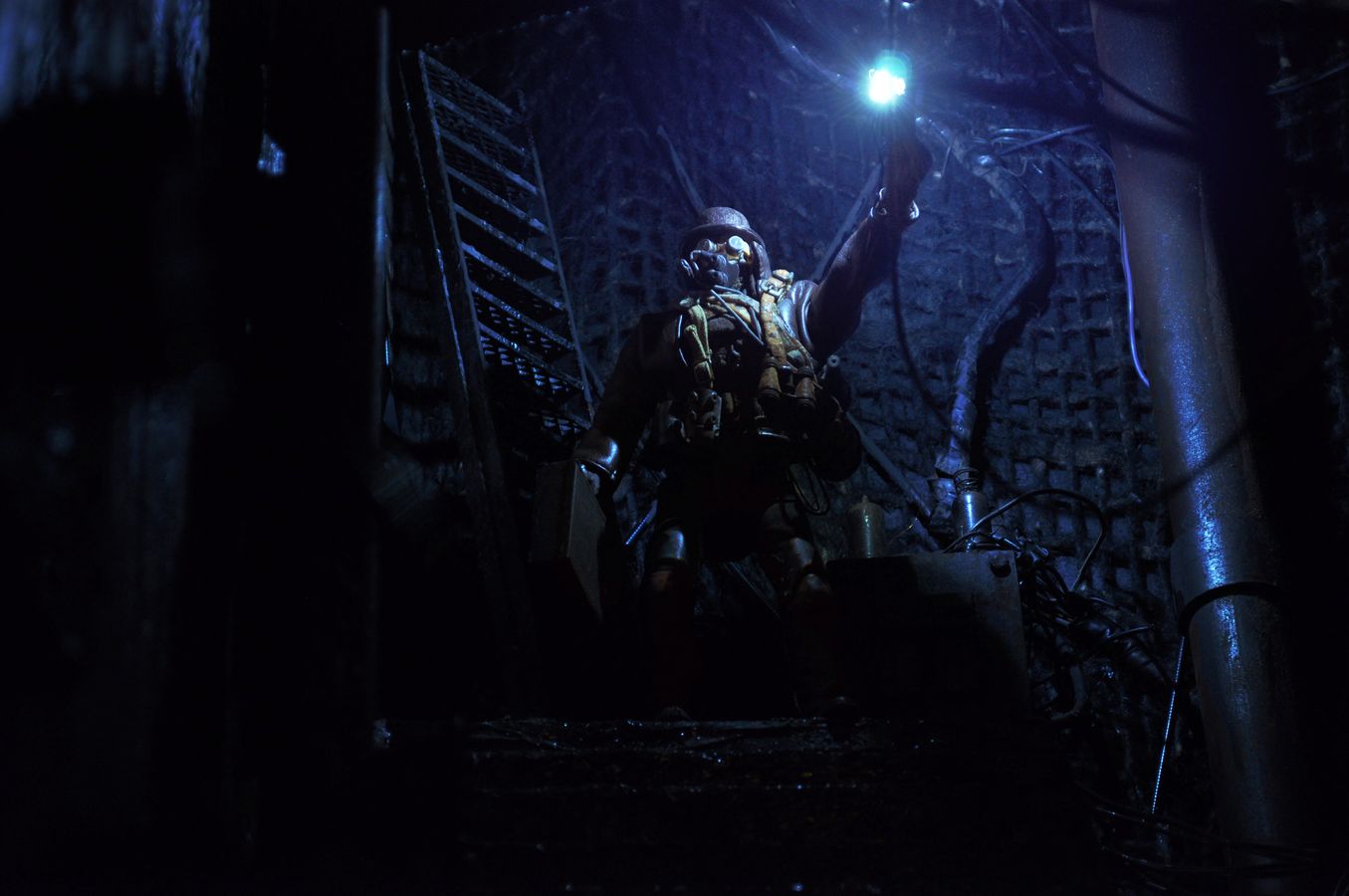 Mad God is set to make its highly anticipated debut on Shudder on June 16, 2022. 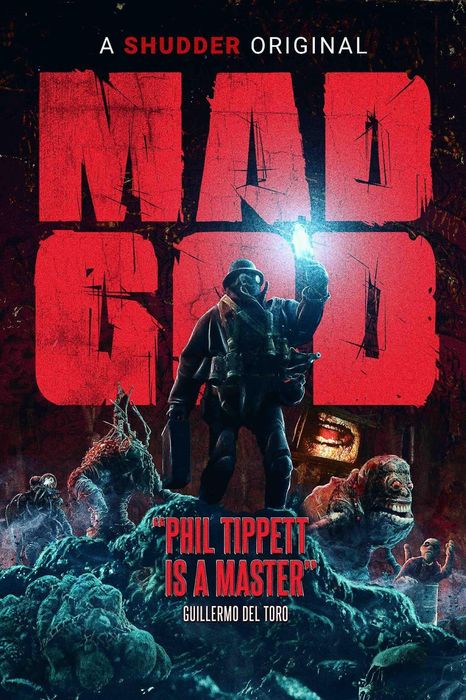