Have You Seen The Trailer For Netflix’s “Resident Evil” Series? 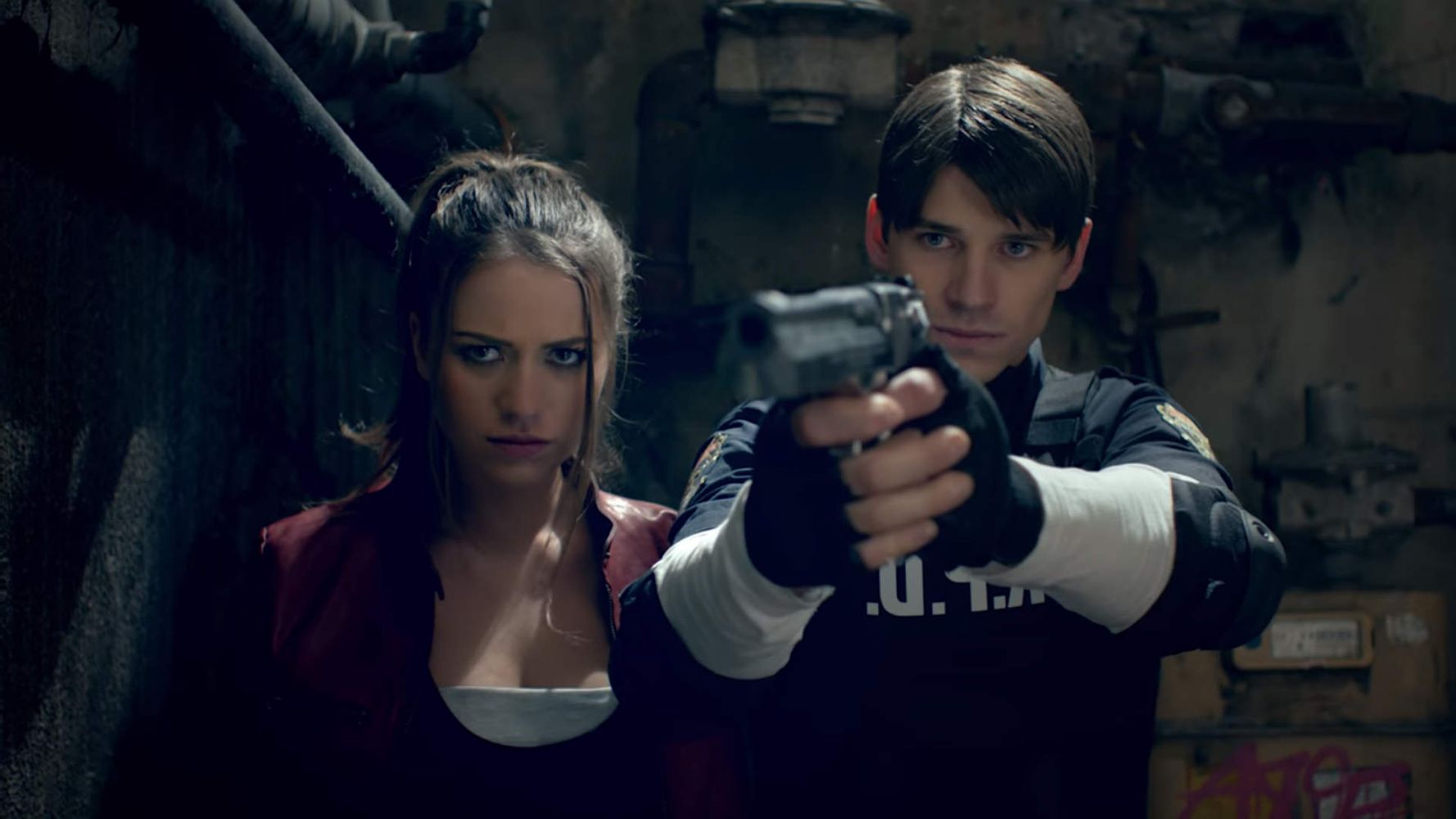 Netflix, what would we do without them? The streaming giant unleashed a horde of teasers for their upcoming new series during Geek Week, including the first trailer for their “Resident Evil” series, based on the long-running game and movie franchise. The trailer gives us glimpses of enormous creatures, including giant spiders and hordes of zombies.

The series, first announced the series back last year, is set in “2036 – 14 years after a deadly virus caused a global apocalypse; Jade Wesker fights for survival in a world overrun by the blood-thirsty infected and insane creatures. In this absolute carnage, Jade (Ella Balinska; played at a younger age by Tamara Smart) is haunted by her past in New Raccoon City, by her father’s (Lance Reddick) chilling connections to the Umbrella Corporation but mostly by what happened to her sister, Billie.”

The series is not a reboot but will have ties to the franchise. Netflix had this to say about what they have in common, ” a strong female lead fighting for survival, a sinister Umbrella Corporation pulling the strings, and plenty of gnarly monsters looking for a human-sized meal along the way.”

“Resident Evil — the horror franchise’s first live-action series — intercuts between two parallel stories, one set before the apocalypse and one set after. Both halves follow Jade Wesker (Ella Balinska), who is haunted by the loved ones she lost to the T-Virus — as well as by her father Albert Wesker’s (Lance Reddick) ties to the Umbrella Corporation.”

The new “Resident Evil” series is from creator Andrew Dabb (“Supernatural”), who also serves as a writer and as an executive producer.

Get ready to return to Raccoon City when the series premieres on Netflix on July 14, 2022.

← Prev: A Woman Is Hellbent On Revenge In The Trailer For 'Death Hunt' Next: Anna Baryshnikov Joins Saint Maud Director's 'Love Lies Bleeding" →