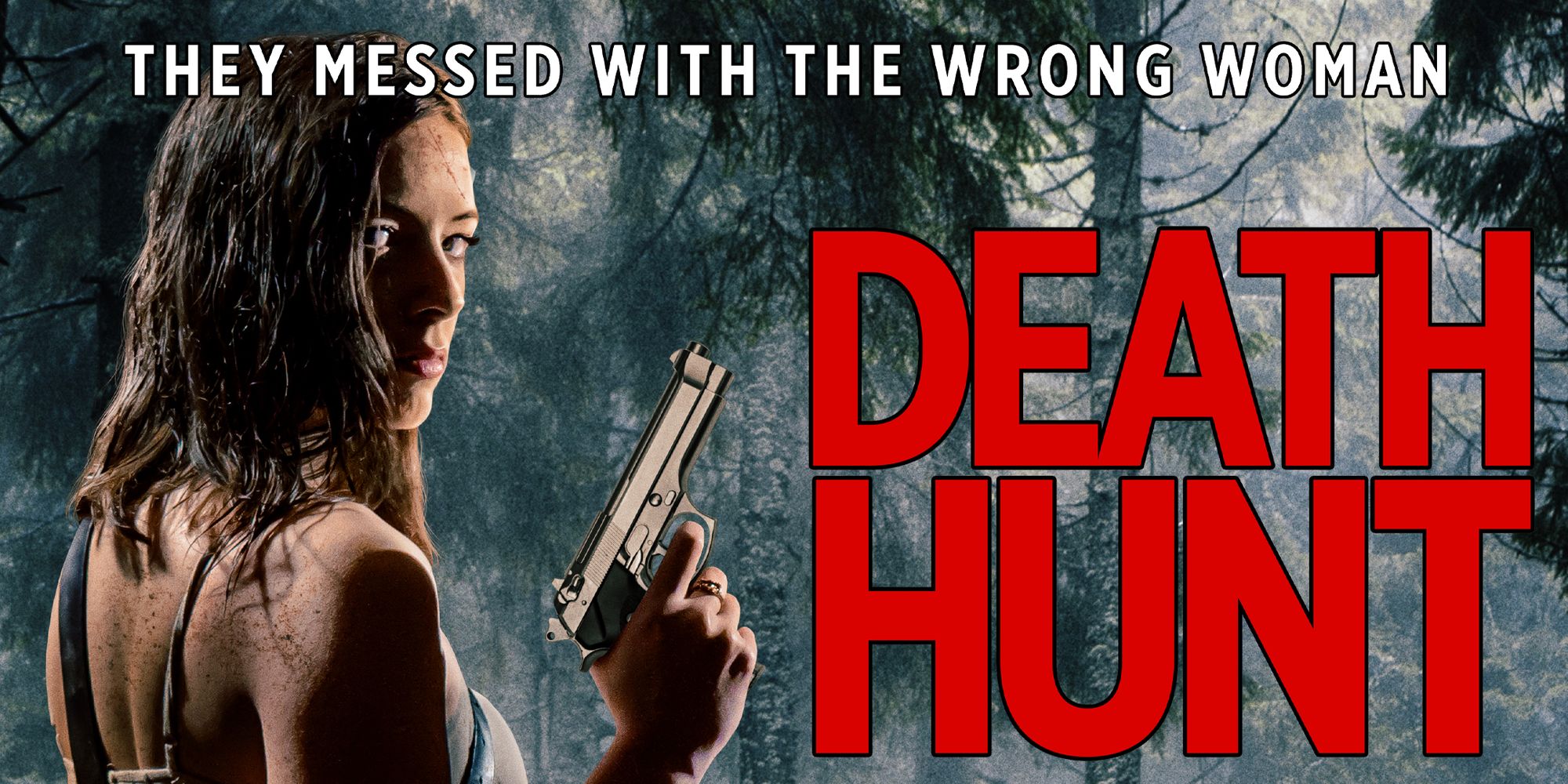 The female-driven revenge thriller Death Hunt, directed by Neil Mackay, is set to be released this month by Uncork’d  Entertainment.

In the film, “a developer and his mistress, traveling to their weekend retreat, are taken hostage by a group of men and brought to a remote island. Here they fight for survival as the men release them into the wild and hunt them for sport.”

← Prev: New Found Footage Horror Takes Us To 'A Town Full Of Ghosts' (Trailer) Next: Have You Seen The Trailer For Netflix's "Resident Evil" Series? →