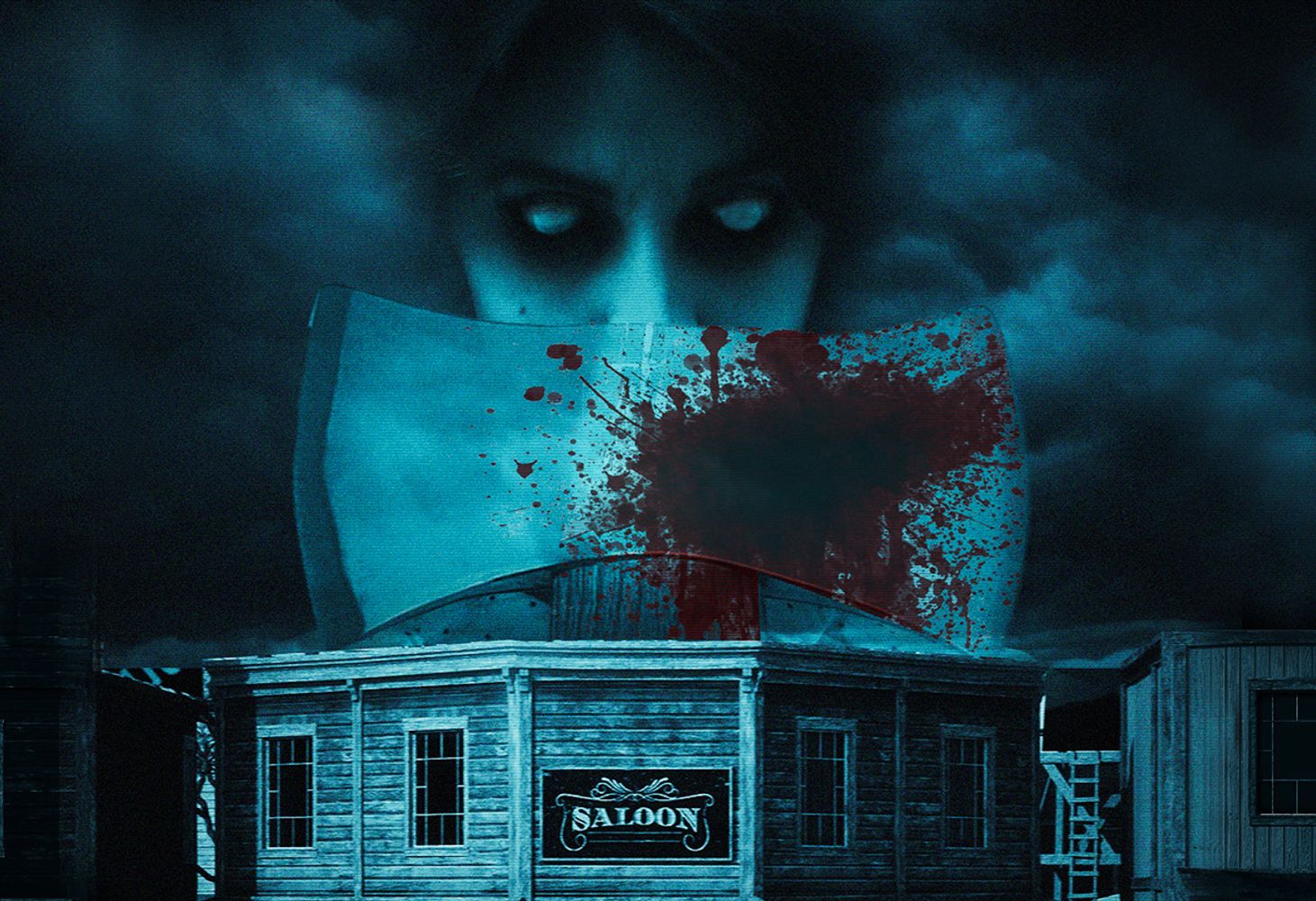 Filmmaker Isaac Rodriguez’s haunted horror film  A Town Full of Ghosts is out today on Digital and On-Demand.

In the found footage style film, “Mark and his wife Jenna sell everything they have to purchase a western ghost town called Blackwood Falls in the middle of nowhere. They plan to turn the ghost town into a tourist attraction with hotels, restaurants, and attractions. They hire a small film crew to document their journey and upload the videos to their video channel they find themselves stuck in the middle of nowhere when funding falls through.

When funding falls through, they find themselves stuck in the middle of nowhere. Things take a twist when Mark discovers the town has a horrible history of death. He secretly digs deeper into the past and stumbles upon something evil.”

“After visiting the J. Lorraine, TX, ghost Town in Austin, TX, I was immediately inspired to make my next film there. The town was actually all built by the current owner. Some of the buildings were very small and looked fake, but I knew I could incorporate that into the story. A few months back, I saw a YouTuber who sold everything and moved into a real ghost town in California. I wanted to use that basic idea with a married couple and add a The Shining vibe to it.”. Writer/director Isaac Rodriguez says. 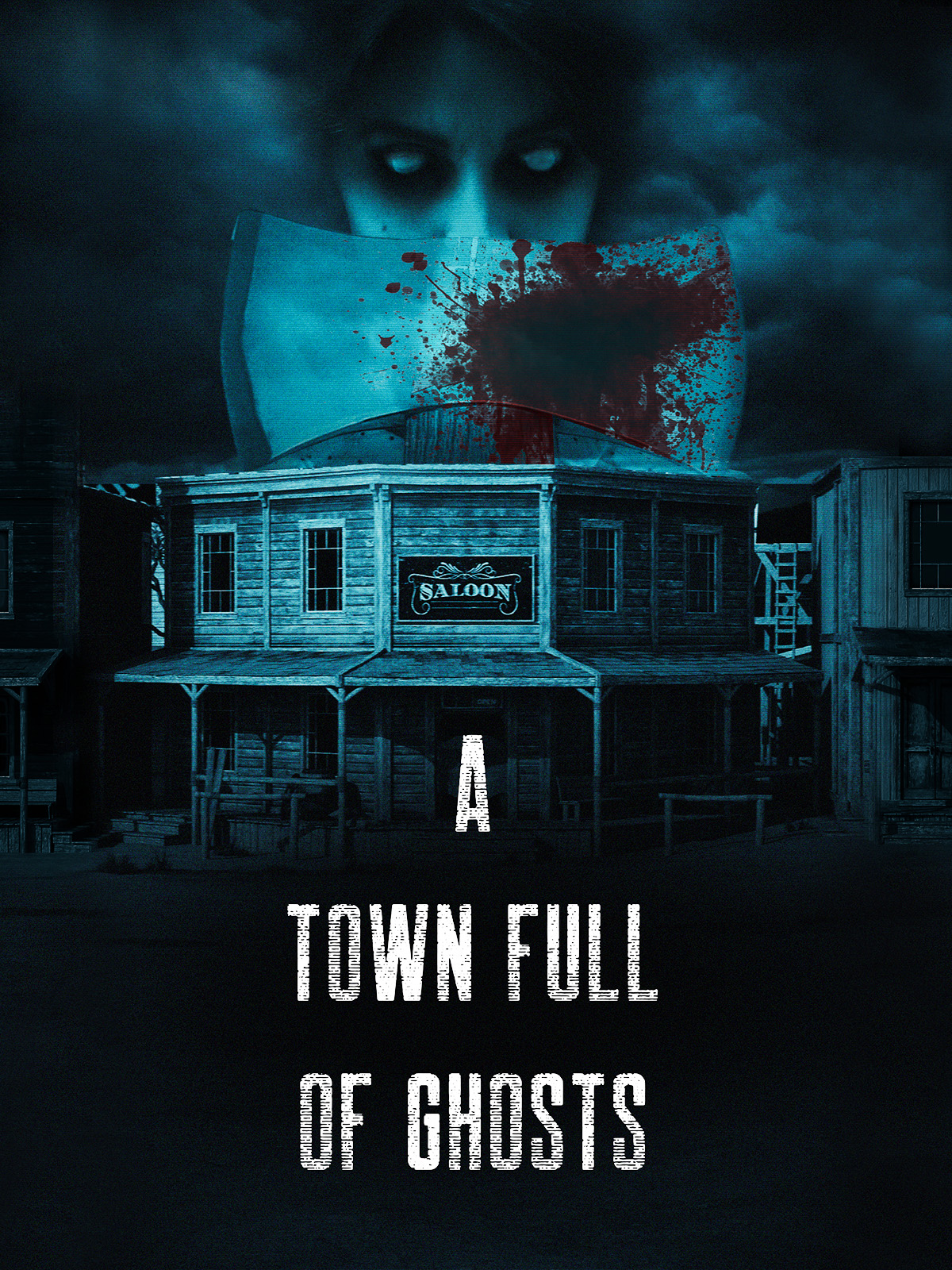