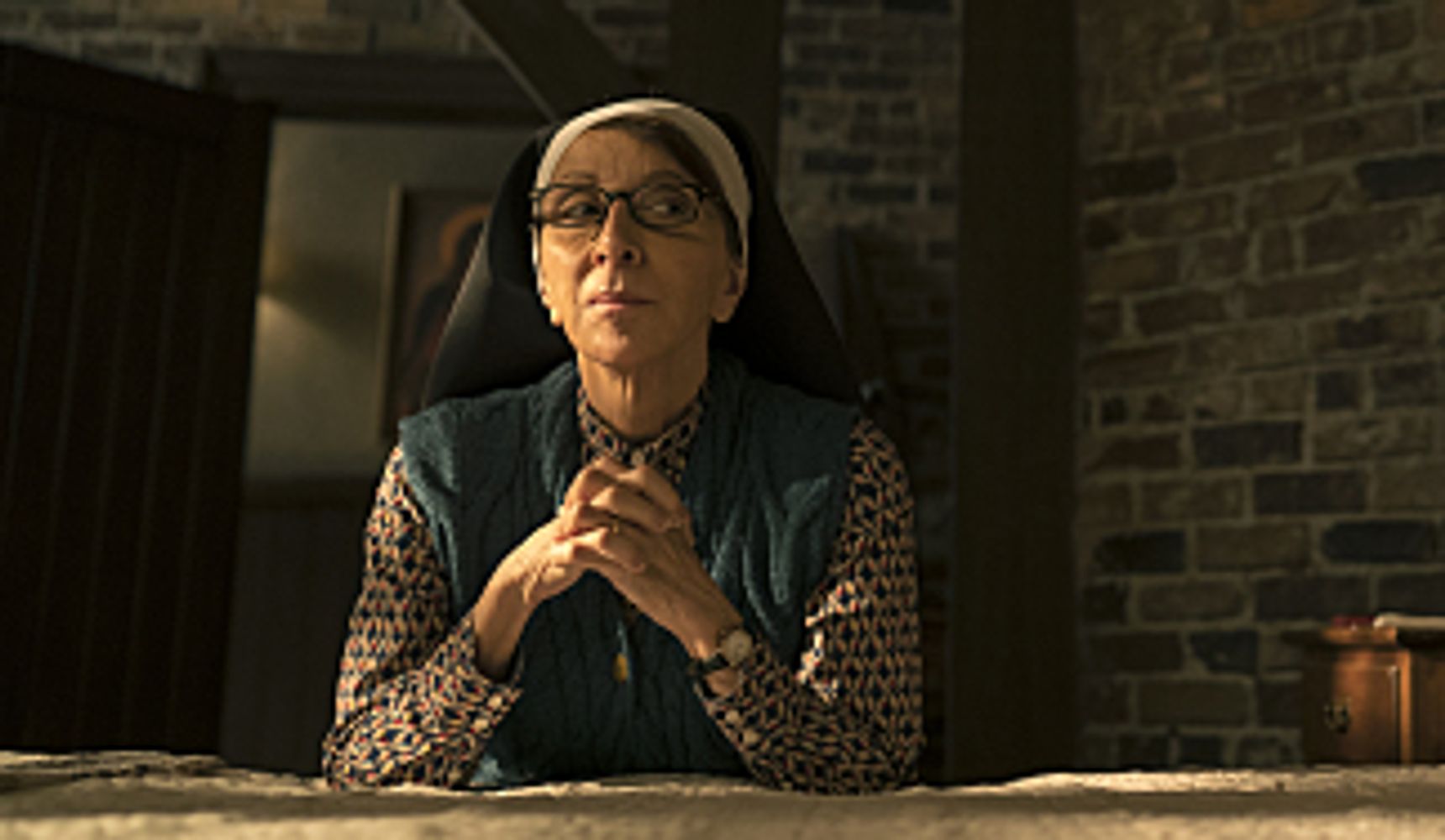 This Sunday, June 26, things get a little wild in season 3, episode 3 of “EVIL,” when Sister Andrea joins the team to cure a demonically possessed marriage.

Season three of “EVIL” begins moments after the end of season two: when a newly ordained David and Kristen kiss. In season three, the two not only have to navigate this fraught new reality but contend with David’s involvement with “the entity,” an espionage unit within the Catholic church. Meanwhile, Ben finds his brain breaking from their unsolved cases and turns to his sister for help.

New episodes are available on Sundays on Paramount+!

← Prev: Paranormal Experts Explore Death In The Book 'Dying Light: An Investigation Into Near Death Experiences' Next: Paramount Turns A 'Smile' Into Something Sinister In Upcoming Horror (Trailer) →