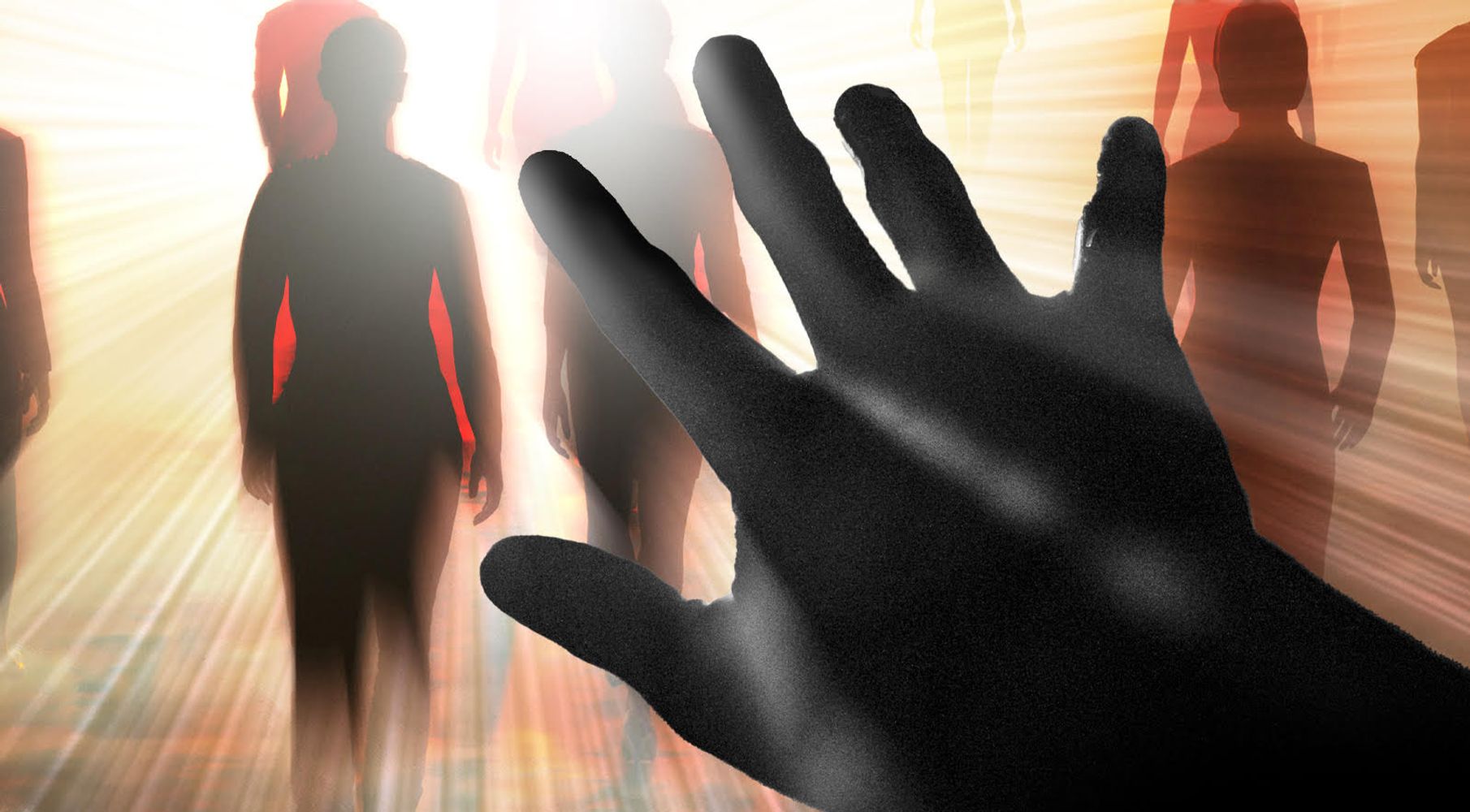 What happens after we die? That’s a question that has plagued humanity forever. A new book, Dying Light: An Investigation into Near Death Experiences, from bestselling authors and paranormal investigators Jason Hewlett and Peter Renn, explores just that.

Perhaps the answers to these questions can be found in those who believe they’ve died for minutes, or even hours, and returned to life after spending time on the other side?

By interviewing experiencers, researchers, fellow investigators, and scientists, they unravel different aspects of the near-death phenomenon, including how subjective – yet similar – each experience is. Their journey leads them down paths to reincarnation and past-life experience, multiverse theory, and more as they shine a light on what’s waiting for us on the other side.

Jason Hewlett is a journalist, broadcaster, and podcaster with a degree in filmmaking and film studies. A lifelong interest in the paranormal led him to join the Vancouver Paranormal Society in 2017, where he was a lead investigator and society director until 2020 when he and colleague Peter Renn launched the Canadian Paranormal Foundation. He is the writer, director, and co-creator of the award-winning paranormal reality series “We Want to Believe,” narrator for The UFO Show, and co-host of Hunting the Haunted, all of which are on The Paranormal Network. In 2020, Jason and Peter Renn co-authored the bestselling book I Want to Believe: One Man’s Journey into the Paranormal, highlighting Peter’s career as a paranormal investigator, and in 2021 the follow-up book I Want to Believe: An Investigators’ Archive.

Peter Renn is president of Vancouver Paranormal Society and has more than 25-years-experience as an investigator. Born in London, England, he’s been fortunate to investigate documented locations worldwide, specializing in negative (demonic) cases. He’s also a documenting investigator for an exorcist in Washington state. He was president of the Vancouver Paranormal Society until 2020 when he and Jason Hewlett formed the Canadian Paranormal Foundation. Peter is an executive producer, co-creator, and the lead investigator, for We Want to Believe and co-authored I Want to Believe: One Man’s Journey into the Paranormal, I Want to Believe: An Investigators’ Archive, and Dying Light: An Investigation into Near-Death Experiences with Jason Hewlett.

Get your copy of Dying Light: An Investigation into Near Death Experiences now on Amazon. 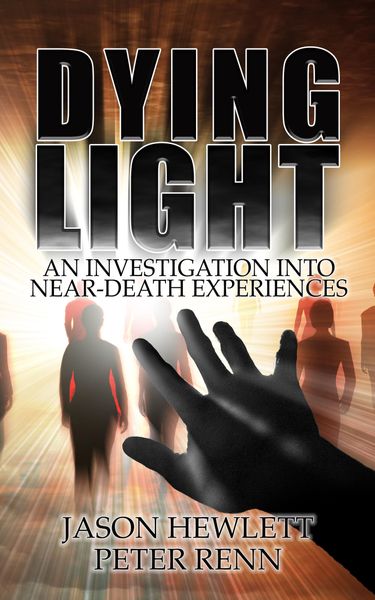 ← Prev: Season 3 Of Netflix's "Umbrella Academy" Is Out Today! Next: Things Get Freaky This Week On "Evil" When The Team Faces "The Demon Of Sex" →