Season 3 Of Netflix’s “Umbrella Academy” Is Out Today! 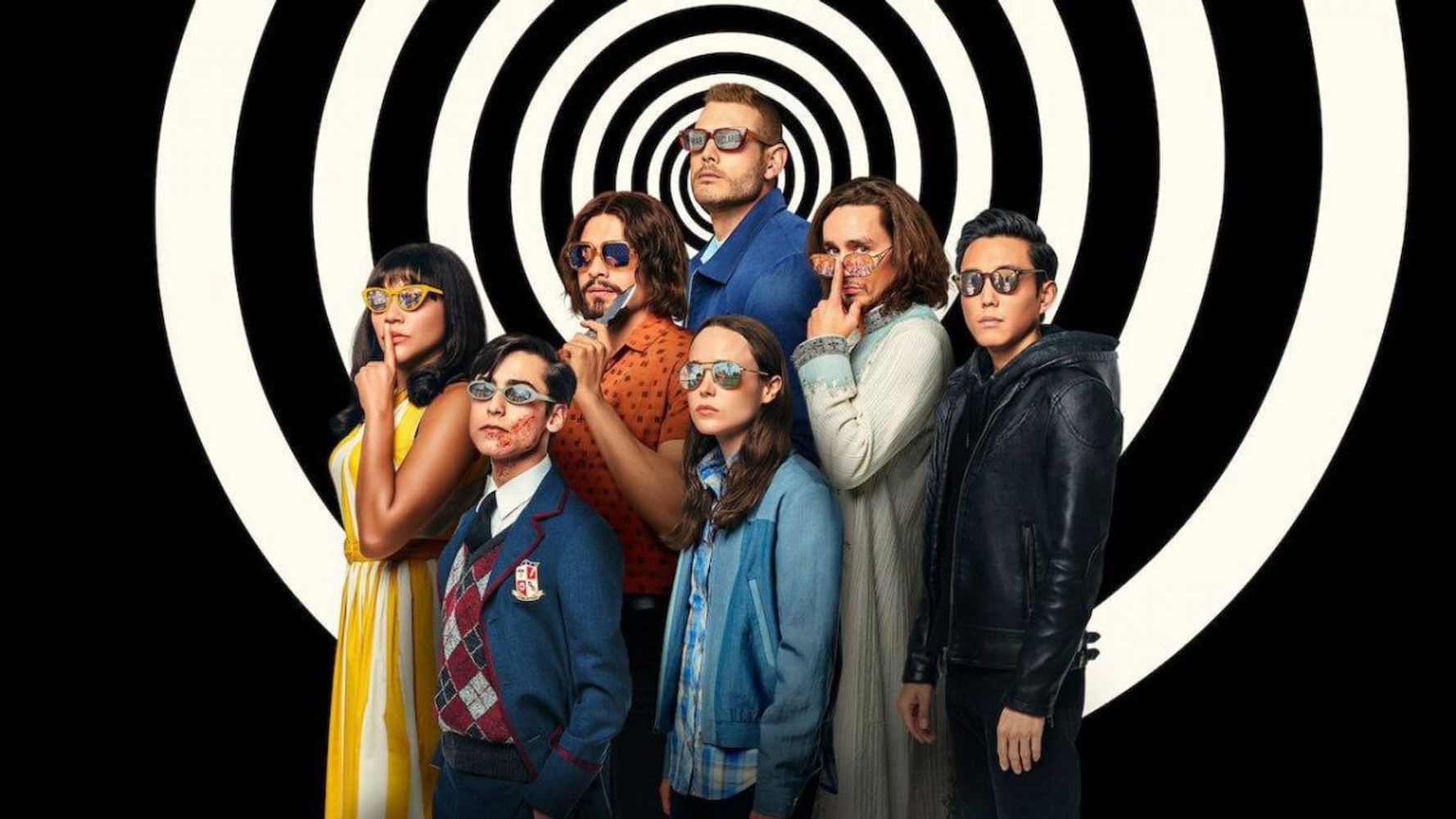 Netflix’s hit series “The Umbrella Academy” is back today with a new ten-episode season. Based on Gerard Way and Gabriel Bá’s graphic novels, the series ended its second season on a major cliffhanger in the finale, titled “The End of Something.”

This time the Hargraves didn’t cause an apocalypse; they prevented one, but after another time-traveling debacle, the Hargraves think they’ve returned to the present day without any problems, but upon entering their home, they find their father alive. They are told to leave, that it’s not the home of The Umbrella Academy; it’s the home of The Sparrow Academy.

So who are the new characters from The Sparrow Academy?

Justin Cornwell (I Am the Night) plays Marcus, Sparrow #1, who is described as “honest, virtuous, and demanding” and oozing “confidence and leadership without ever having to raise his voice.” Justin H Min plays Sparrow #2, a “Machiavellian tactician” who is “determined to gain his status as the leader at all costs.” Sparrow #3, Fei, played by Brintne Oldford, “is the smartest person in the room and willing to work things out. But if you cross her, there’s no looking back because Fei won’t stop until the job is done.” Sparrow #4, Alphonso is “better than verbally battering anyone foolish enough to get in his face” and loves nothing better than “a good pizza and a six-pack of beer.” Sparrow #5, Sloane (Genesis Rodriguez), is described as “a romantic who feels a higher cosmic calling.” Sparrow #6, Jayme (Cazzie David), is a loner, while Sparrow #7, Christopher, is “a telekinetic cube of unknown origin.”

← Prev: Season Two Of "Bloodline Detectives: Hosted By Nancy Grace" Is Streaming Now Next: Paranormal Experts Explore Death In The Book 'Dying Light: An Investigation Into Near Death Experiences' →