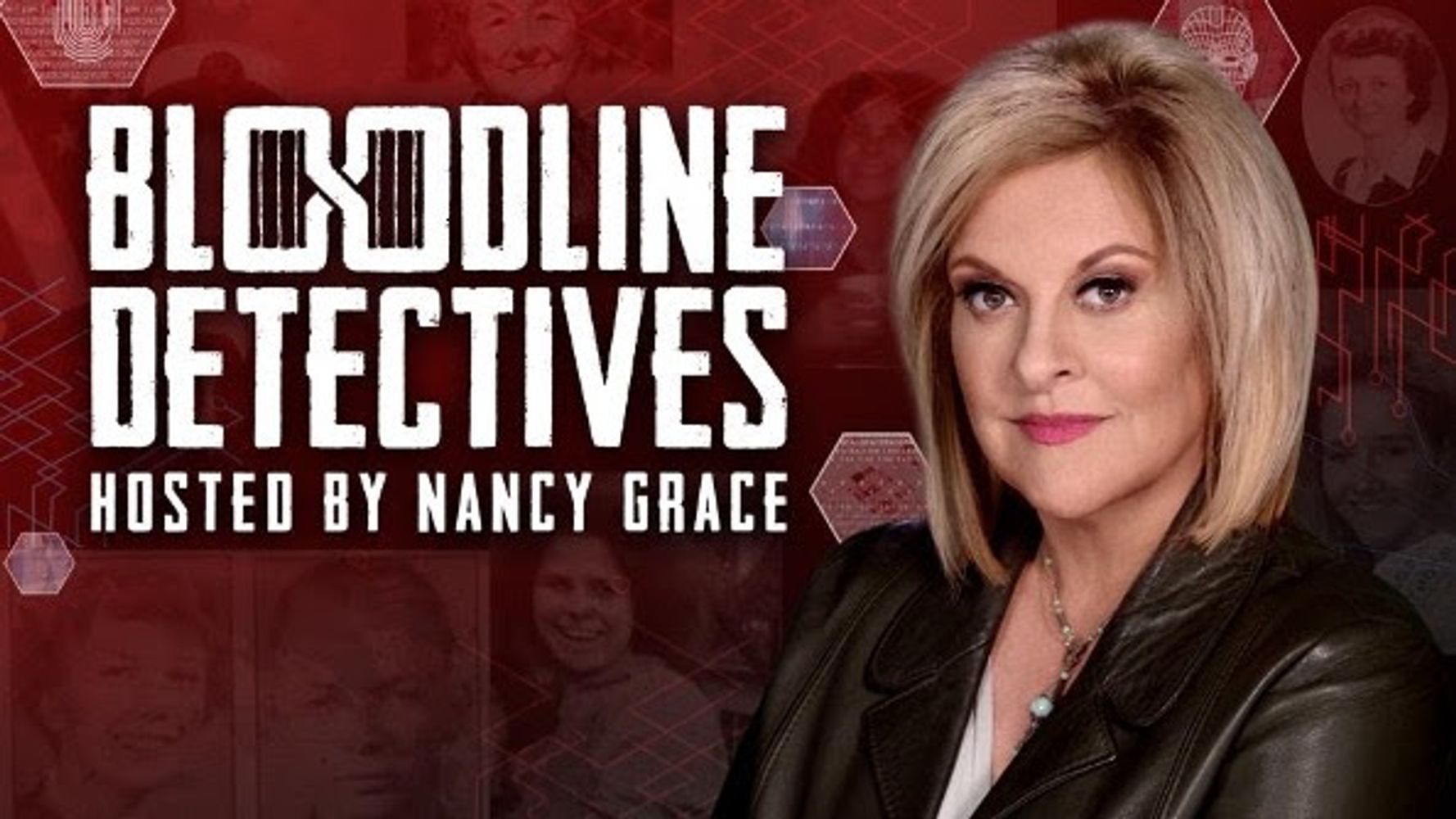 Hosted by preeminent legal analyst and renowned former prosecutor Nancy Grace, the series takes viewers behind the scenes of cold cases as detectives solve years-old murder investigations using two kinds of technology: genetic genealogy and familial searching. Detectives can harness these techniques to pinpoint an unknown criminal’s relatives and then trace the path of a family tree to reveal the killer, as used in high-profile cases such as The Golden State Killer and The Grim Sleeper. Grace opens each episode by detailing a highly publicised and violent crime with unknown motives whose assailants were ultimately caught using Familial DNA Search, the ground-breaking method used to reveal the identities of notoriously elusive criminals. Viewers are led through the case’s resolution with the help of forensic scientists and today’s leading detectives.

Integrating key witness testimony with new forensic and psychological expert interviews, plus reconstruction and archival footage, “Bloodline Detectives Hosted By Nancy Grace” is a study in modern and futuristic crime-solving techniques. The program demonstrates how traditional investigative methods can now be significantly enhanced by the scientific power of forensic science and how Familial DNA Search is changing the world.