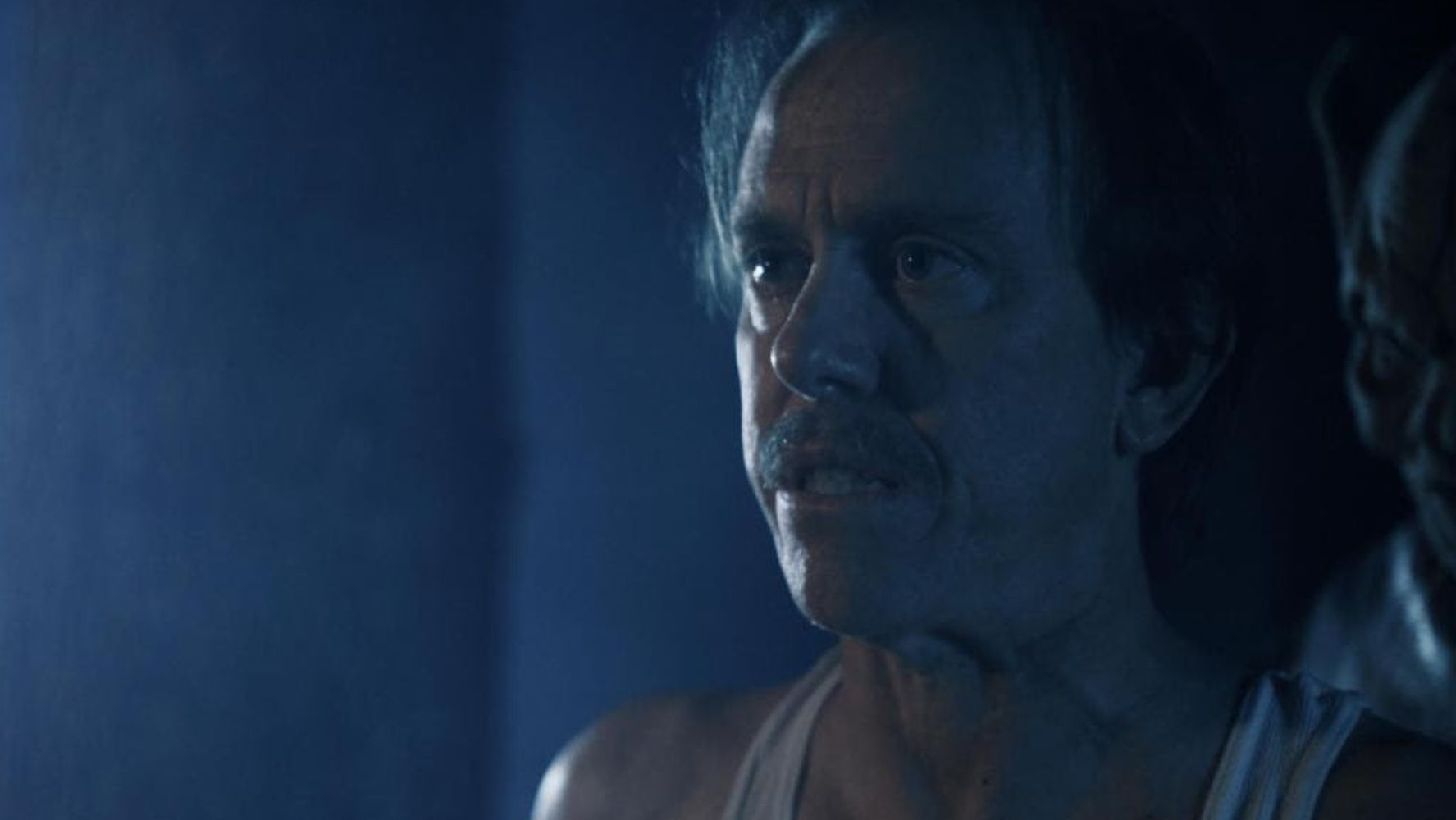 Today, we’ve got an exclusive first look at director Harley Wallen’s new upcoming vampire film Beneath Us All.

The film reunites The People Under The Stairs stars Seann Whalen and Yan Birch. Maria Olsen (Paranormal Activity 3), Kaiti Wallen (Eternal Code), Michael Alexander (Moving Parts), and Wallen himself round out the cast.

The film centers on Julie, played by Angelina Danielle. Cama, a foster child heading for her 18th birthday, finds an item buried in the woods with something unspeakable inside. Whalen plays Todd, Julie’s stepfather, who struggles with his gambling issues.

“It felt good and overdue to reconnect “Roach” and “The Stairmaster” for the first time since their iconic performances in Wes Craven’s “The People Under the Stairs”. Says Wallen.

Next step for Wallen and Beneath Us All is a tour of the festival circuit. We’ll keep you posted.

← Prev: Creature Feature 'We Found Something' Bares Its Teeth This September Next: First Look: Part Horror, Part Fairy Tale, 'Squeal' Is Coming To Theaters And VOD →