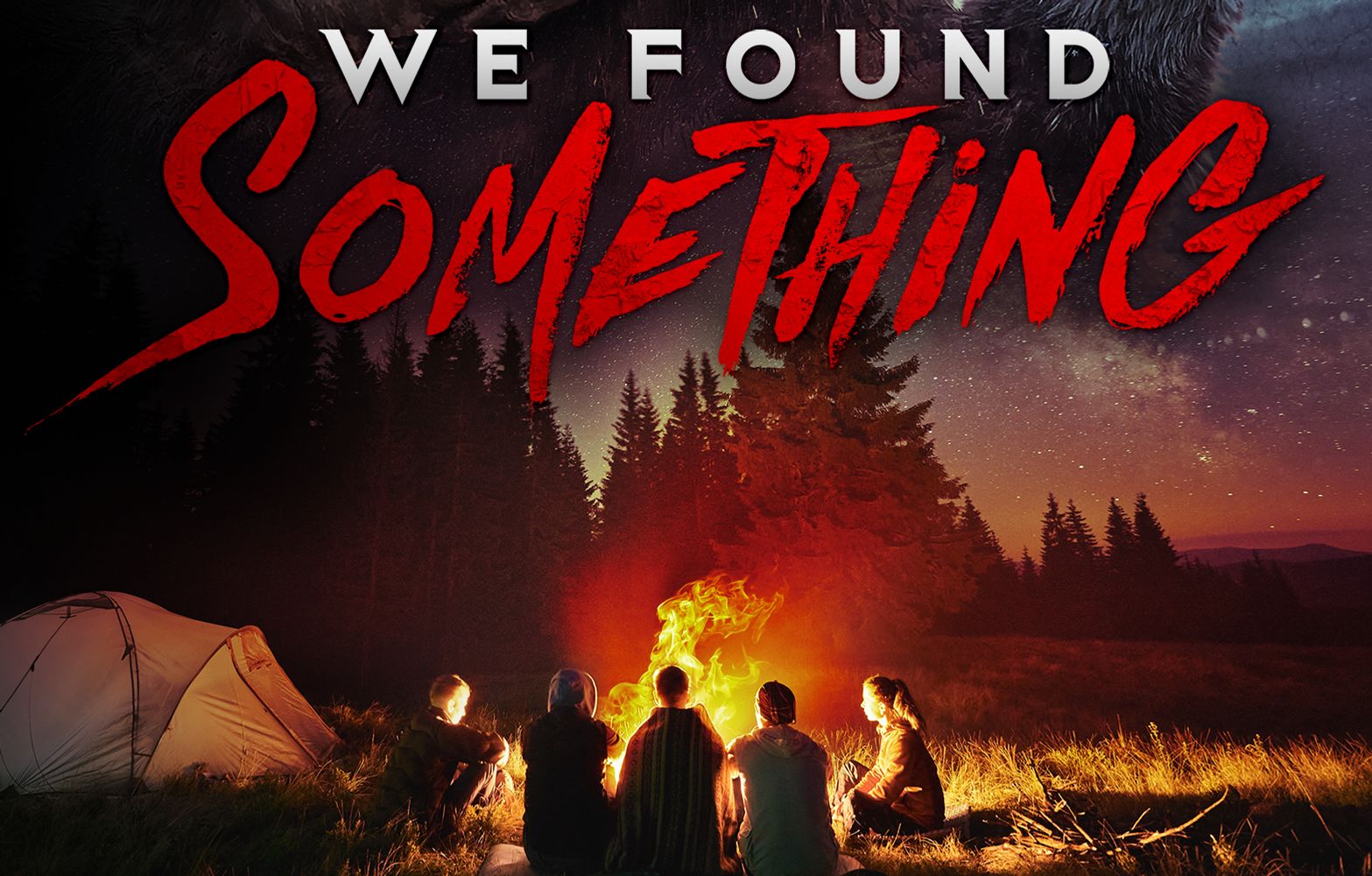 From Wild Eye Releasing comes the hair-raising indie creature feature We Found Something, set to be unleashed on Digital and DVD this summer.

From director Jesse Heisel (Dark Wings) and starring Leslie Gladney (The Mysteries of Science), Nathan Owen (Vicious Circle), and Jessica Murillo (Field Freak), We Found Something was an Official Selection at the Horror Realm Film Festival.

In the found footage film, “While Ted and Maxie are on a rock climbing trip to help conquer Ted’s fear of heights, they stumble upon an unknown creature in the woods, one who does not want to be found. The couple is soon in a frenzy to save their lives as they become hunted by this ancient beast.”

We Found Something bares its teeth on September 27, 2022.

Scene Selection
Bloopers and Outtakes
Behind The Scenes featurette
Trailers 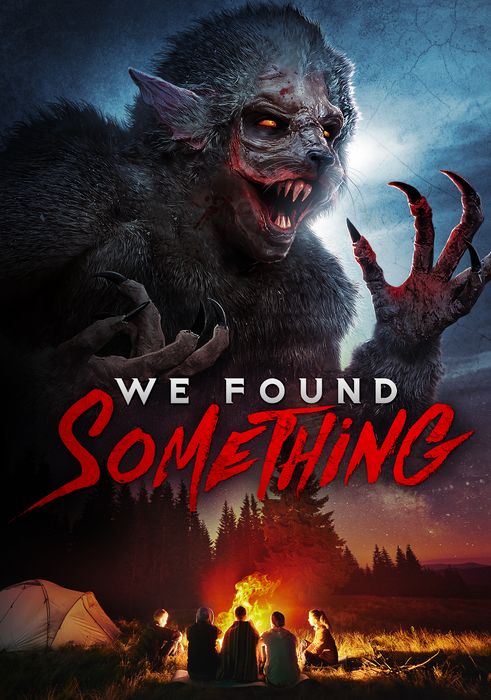 ← Prev: Product Review: Retro-A-Go-Go! Next: First Look: 'People Under The Stairs' Stars Reunite For Vampire Movie 'Beneath Us All' (Trailer) →