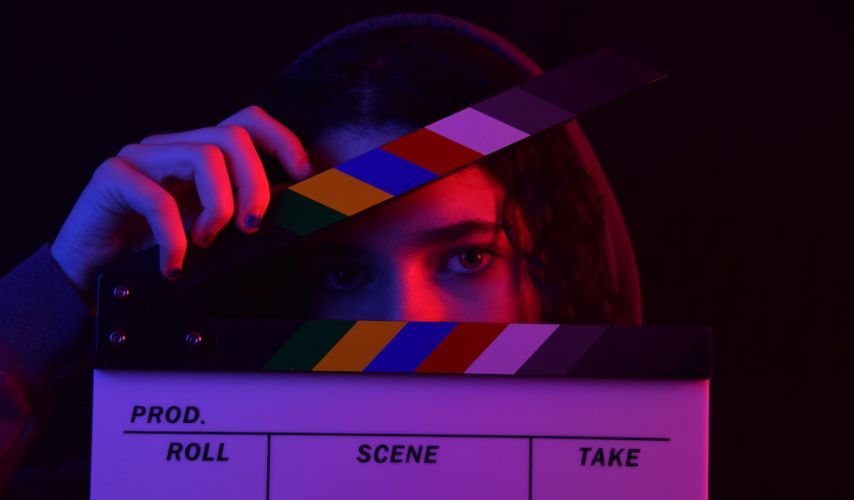 Ready to tickle your nerves? Then you can try parachuting, go to sweetbonanzafreeplay.com and gamble with large sums, or watch one of these thrillers.

The Night of the Hunter

The movie is based on the novel of the same name, which is based on a true story. The story of how a murderous preacher married an unsuspecting widow in order to get his hands on money hidden by her dead husband before his death. Only the widow’s son and daughter know where the money is hidden. The new stepfather will stop at nothing. The main villain was played wonderfully by Harry Powell.

British director Jack Clayton in 1961 adapted the novel The Turn of the Screw by Henry James. This mystical drama tells the story of Miss Giddens, who agrees to become a governess for two orphaned children named Flora and Miles. She arrives at the mansion of their wealthy uncle, in whose care the children are. But from day one, Miss Giddens is haunted by the ghosts of her former valet and previous governess, who both died recently in unclear circumstances.

The movie is based on the novel by the master of psychological and mystical stories, Daphne Du Maurier. It shows what a psychological blow the death of a loved one can inflict. Spouses John and Laura are trying to survive the loss of their daughter, who drowned in a pond. They arrive in Venice, where John is restoring an old church, but another tragedy awaits them.

This is the most famous psychological thriller in Roman Polanski’s “apartment trilogy”. The movie takes 9th place in the AFI list of the 100 most thriller American films in 100 years.

Rosemary’s Baby tells the story of a young couple. Rosemary and Guy Woodhouse have just moved to Bramford and decide it’s time to think about a descendant. Neighbors take a keen interest in the child-to-be, bringing Rosemary special concoctions and recommending that she see her doctor. But she begins to suspect that she is surrounded by Satanists with sinister plans for the unborn child. Will she be able to untangle the plot in time to save herself and the baby? Or will the heroine still be plagued by cruel mind games?

This black-and-white French masterpiece by director Henri-Georges Clouzot made lists of the best horror films.

The movie was released in 1955. The plot revolves around a boarding school owned by the impressionable Christine. But everything is controlled by her tyrannical husband Michel. His insults and humiliations prompt Christine to team up with his former mistress Nicole to get rid of the despot. They drown Michel in the bathtub and dump the corpse in the pool. But the case takes a mysterious turn: the corpse suddenly disappears.

A complex psychological thriller by Alfred Hitchcock in which the role of the detective with a fear of heights is played by James Stewart. In 2012, the prestigious British movie magazine Sight & Sound ranked Vertigo as the greatest film of all time and the thriller came in first place according to a poll of 846 film critics and experts.

← Prev: Blu-ray Review: Night of the Demon (1980) Next: A 'Camping Trip' Goes Terribly Wrong In The New Trailer For This Indie Horror-Thriller →