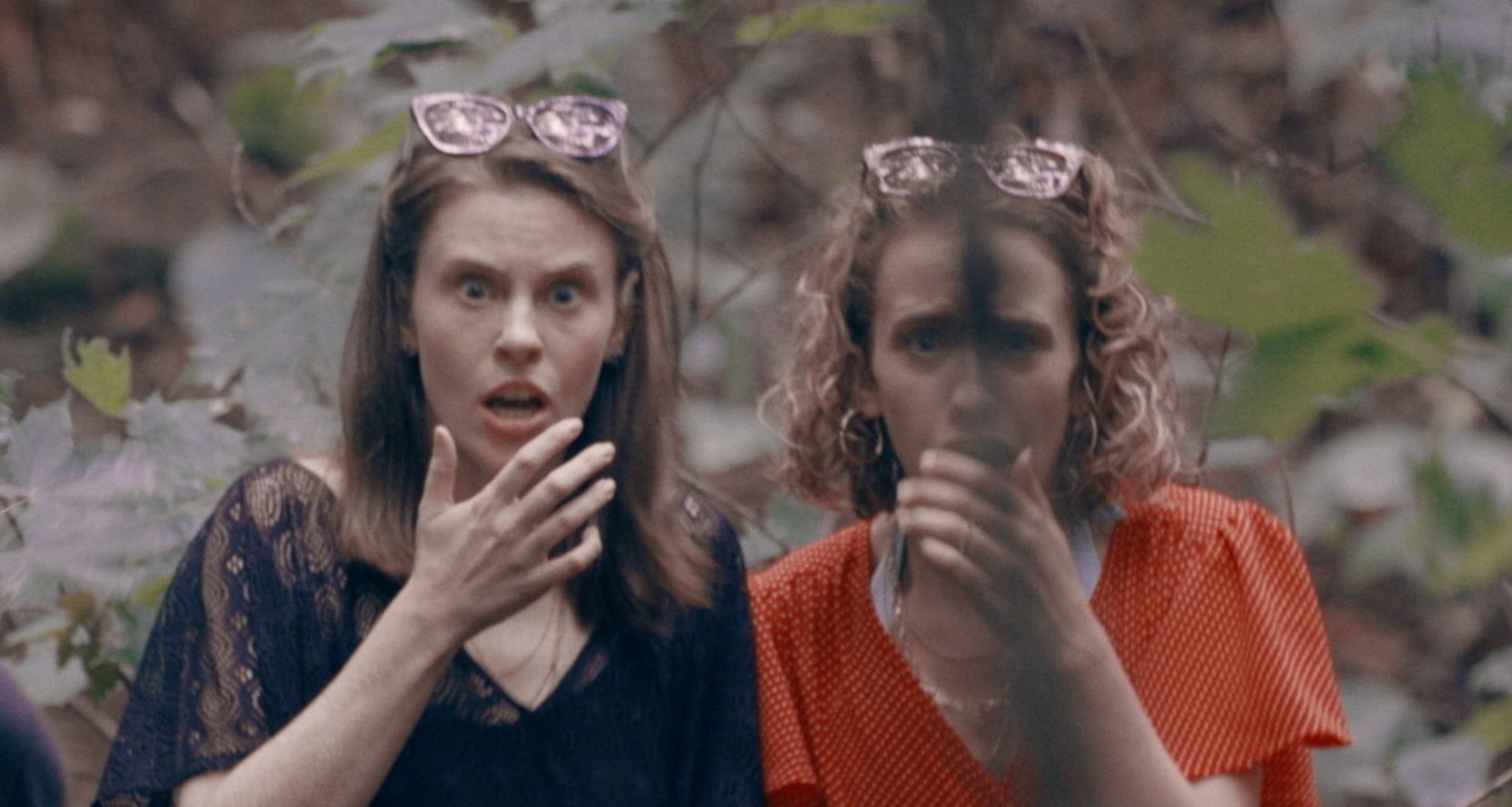 Fuica Film Pictures and 8Cube have just shared the new trailer and poster for their upcoming indie horror, Camping Trip, out this August.

Set in the summer of 2020, “two couples decide to go on a COVID era camping trip after months of being in lockdown. The freedom of nature and the company of their best friends offer the group a rare sense of normality, but though secluded, they’re not alone. Nearby, during a botched drop off, two goons decide to go rogue; inadvertently, implicating the campers. What started as a fun-filled vacation quickly turns into a test of loyalty and survival. Suddenly the pandemic is the least of their worries.”

The film was shot during the height of the pandemic in 2020, meaning requiring strict health and safety procedures were required, but this was not the only obstacle to overcome as shooting was also forced to halt for a day when a scene sounded so real to the nearby member of the public, the police were called!

Camping Trip will be released on Digital on August 16, 2022. 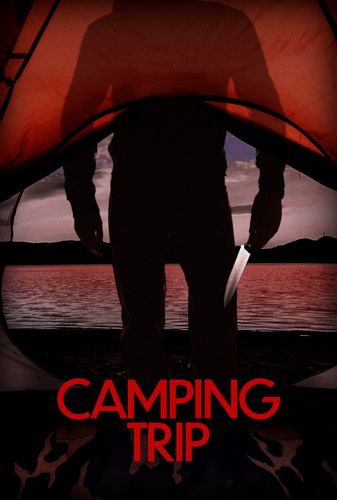 ← Prev: The Most Remarkable Thrillers of All Time Next: Brutal Classic 'Fair Game' Is Being Re-Released In Theaters And On Digital →