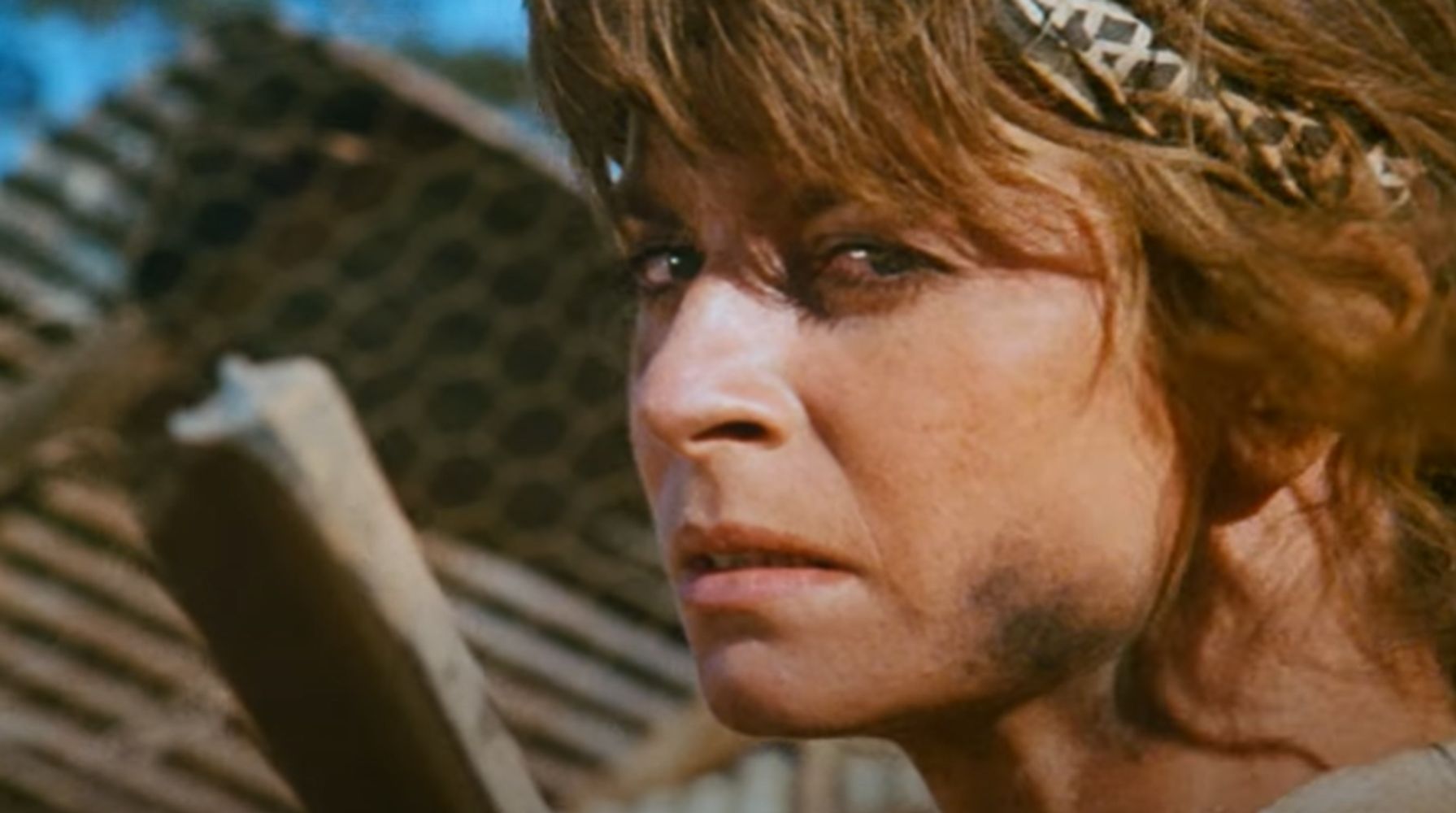 Dark Star Pictures is set to release the ultra brutal, violent 1986 Ozploitation classic Fair Game on the big screen across North America and on DVD this July!

An Aussie classic that would later inspire Quentin Tarantino’s Death Proof, Fair Game is a wild revenge thriller set in the outback, pitting Cassandra Delaney’s wildlife sanctuary boss against three psycho kangaroo hunters. Bored with killing kangaroos, they decide to kill the animals in the sanctuary, and when they see how attractive the owner is, they decide to have a little “fun” with her, too. It turns out that they may get a bit more “fun” than they bargained for.

Fair Game will open theatrically on July 8, 2022, before its digital release on July 12th, from Dark Star Pictures. A physical release is planned for August.

Warning: The Trailer Is NSFW! 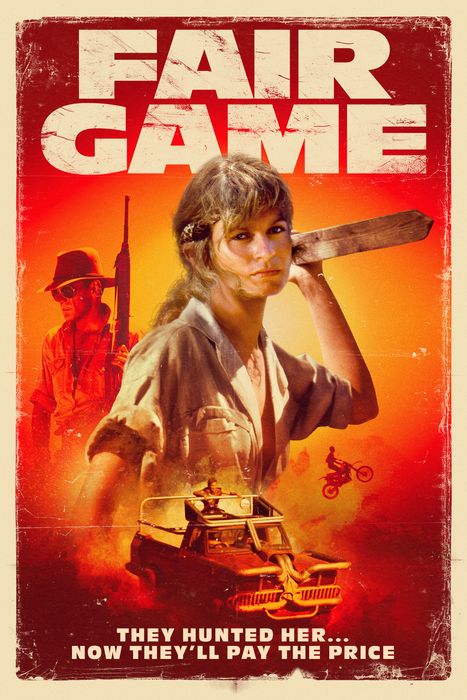 ← Prev: A 'Camping Trip' Goes Terribly Wrong In The New Trailer For This Indie Horror-Thriller Next: Tony DiGerolamo's Ninth Installment Of 'The Pineys' Novella Series Out Now →