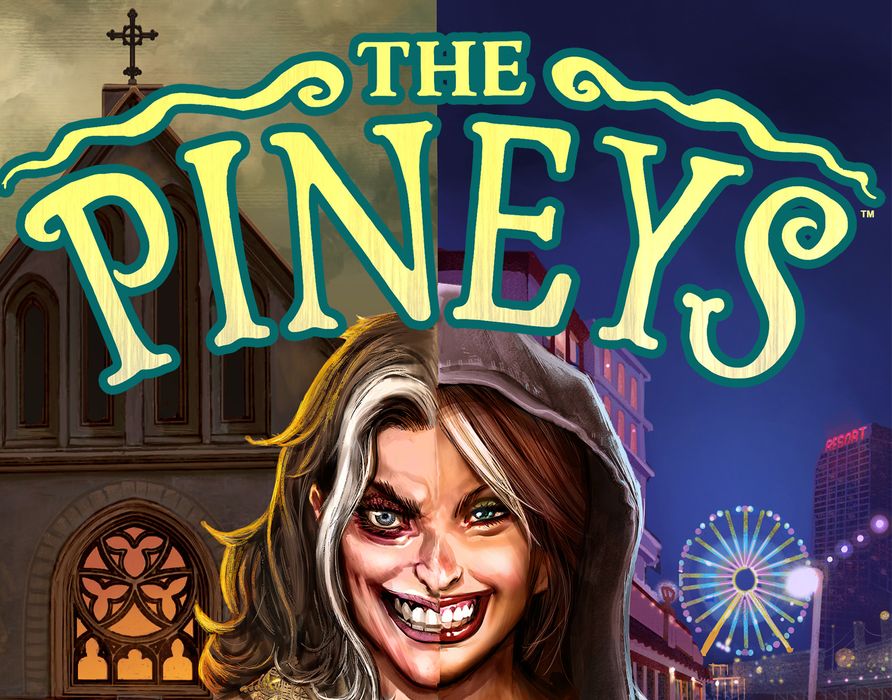 South Jersey author and comedy writer, Tony DiGerolamo, has just announced the latest book in his novella series, The Pineys: Book 9: The Witch Hunter Piney, which ties into the Mt. Holly Witch Trials.

“Few people know about the Witch Trials that happened in Mt. Holly in 1730,” says DiGerolamo. “It was reported on by a young writer named Benjamin Franklin at the time.”

The Pineys is a pure South Jersey story centering around the Galloway family and their fight against not just one Jersey Devil, but multiple denizens of Hell unleashed into the Pine Barrens by Mother Leeds in the 1700’s. It’s a comedy/horror series full of South Jersey flavor, folklore and history.

“Reading each book is like an episode of a one-hour TV show,” explains DiGerolamo. “As the series unfolds, you learn more and more about the world of the Pineys and South Jersey legends. In this book, we explore the witch hunters and tie it into Matthew Hopkins, a real witch hunter from the 1600’s that lived during the time of the English Civil War.”

DiGerolamo, a life-long South Jersey resident, has been writing about the Jersey Devil and South Jersey for over 20 years. He also does the Piney Podcast, a YouTube show devoted to all things Piney.

The Pineys: Books 1 thru 9 are available now on Amazon as ebooks for $2.99 each, trade paperbacks for $7.99 or free to Kindle Unlimited Users. 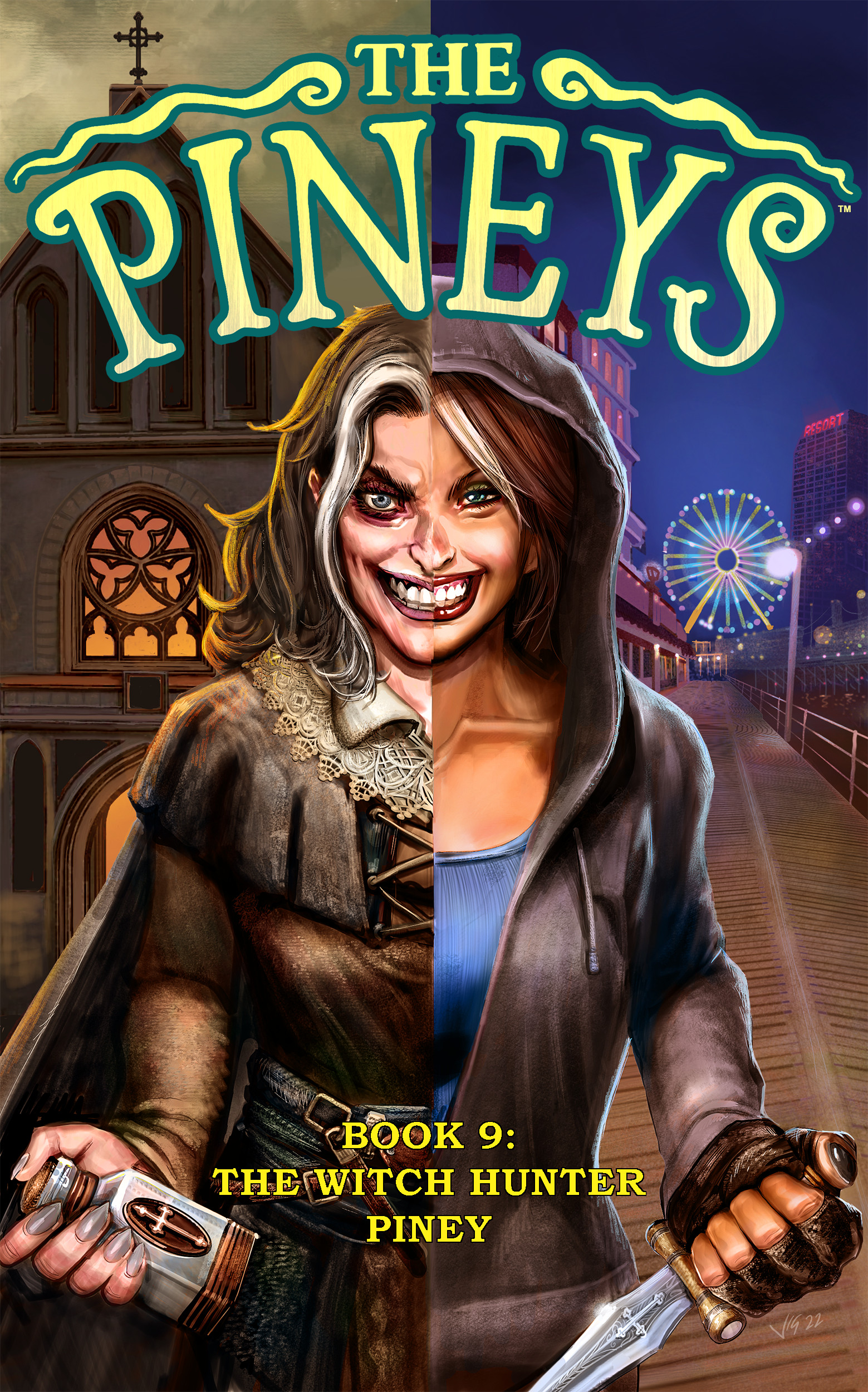 ← Prev: Brutal Classic 'Fair Game' Is Being Re-Released In Theaters And On Digital Next: "Supernatural" Prequel Series "The Winchesters" Premieres This Fall (Trailer) →