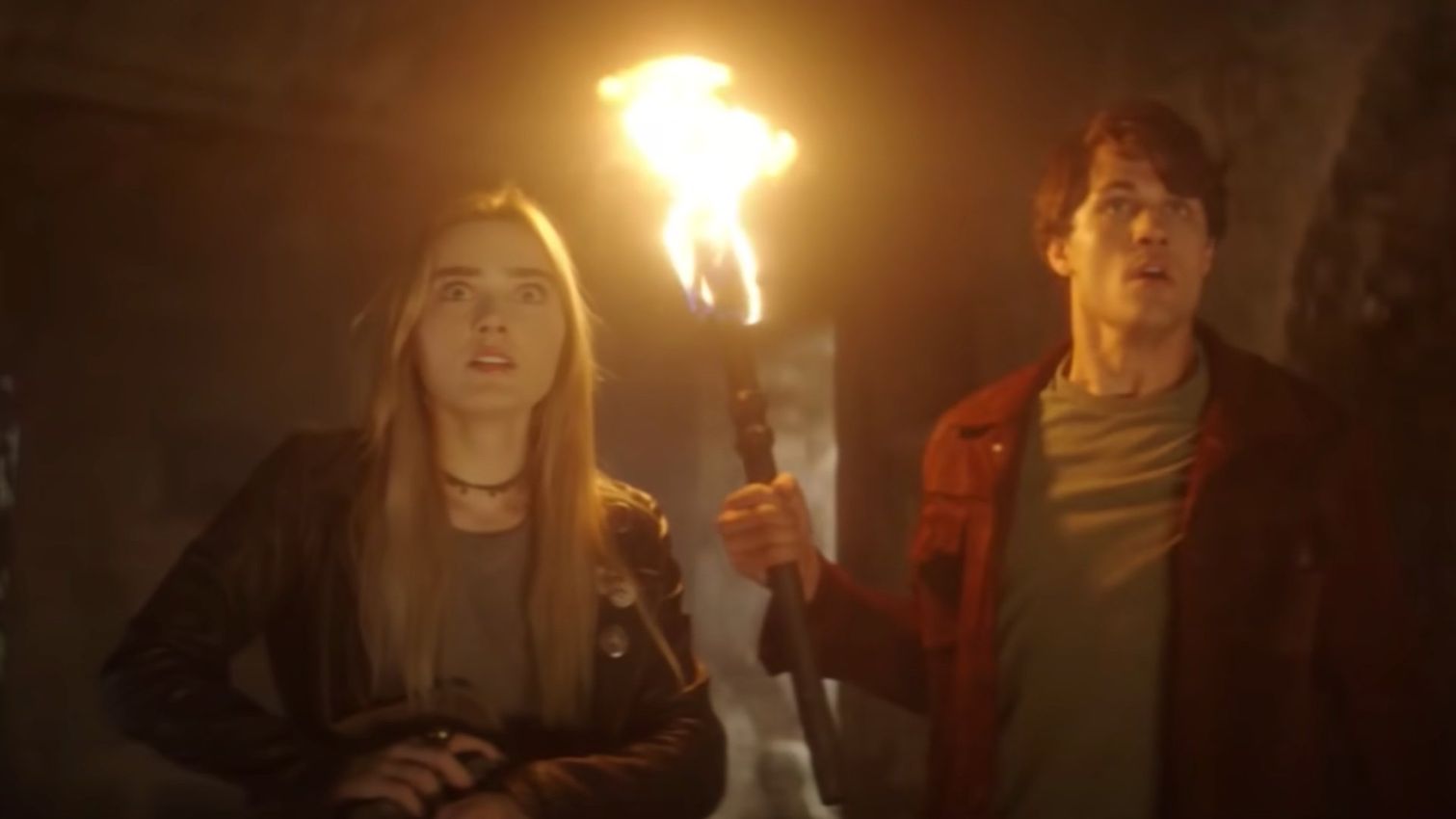 The “Supernatural” prequel series, “The Winchesters” has just conjured an October premiere date on the CW! The series will tell the story of how Sam and Dean’s parents, John and Mary, met and “how they put it all on the line not only to save their love but the entire world.”

“Mary (Meg Donnelly) is 19 years old and has been fighting the forces of darkness since she was a child. After losing someone close to her, the hardened hunter considers quitting the family business — until her father’s disappearance and the arrival of newcomer John (Drake Rodger) forces her to lead a new team. John has recently returned from Vietnam. Selfless and clear-headed, he finds a new mission back home, where traces of his father’s past lead him to a secret organization and a whole new war as a hunter.”