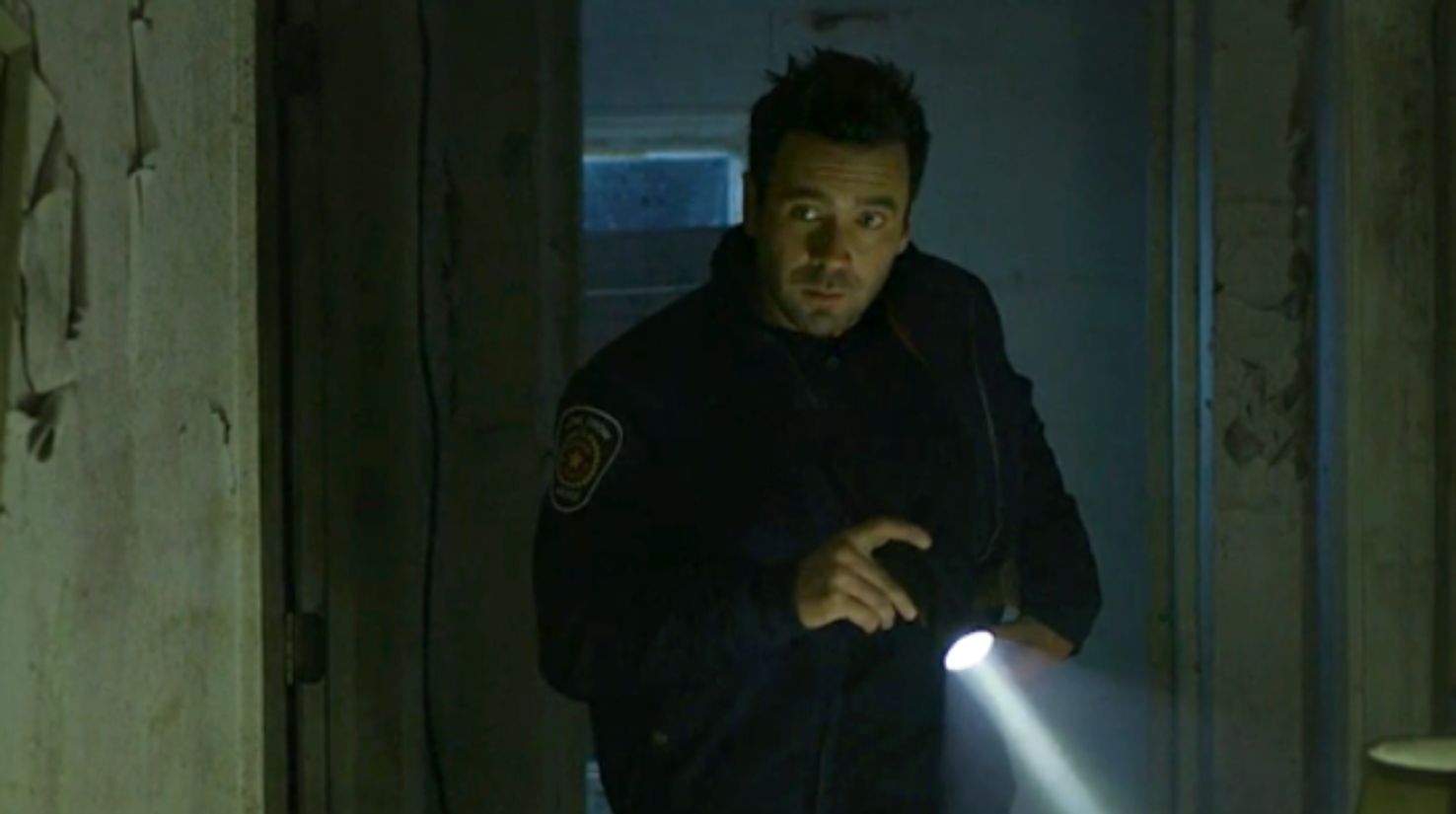 Raven Banner Entertainment has now shared the trailer for The Breach ahead of its World Premiere at this month’s Fantasia Film Festival.

The adaptation of Nick Cutter’s (The Troop) horror novel is directed by Rue Morgue founder Rodrigo Gudiño (The Last Will and Testament of Rosalind Leigh) and follows John Hawkins, who is in his last days as Chief of Police in the tiny town of Lone Crow, deep in the woods of Northern Ontario. But when a mangled body with strange wounds is found on the shores of the Porcupine River, he’s pulled into a horrific mystery filled with black magic.

Guns N’ Roses legendary guitarist, Slash, is both executive producing the film and co-produced the score. Check out the trailer for The Breach. As soon as the release date is announced, we’ll let you know.

← Prev: "Supernatural" Prequel Series "The Winchesters" Premieres This Fall (Trailer) Next: 'The Munsters' Strike A Pose On The Official Poster For Rob Zombie's Movie →