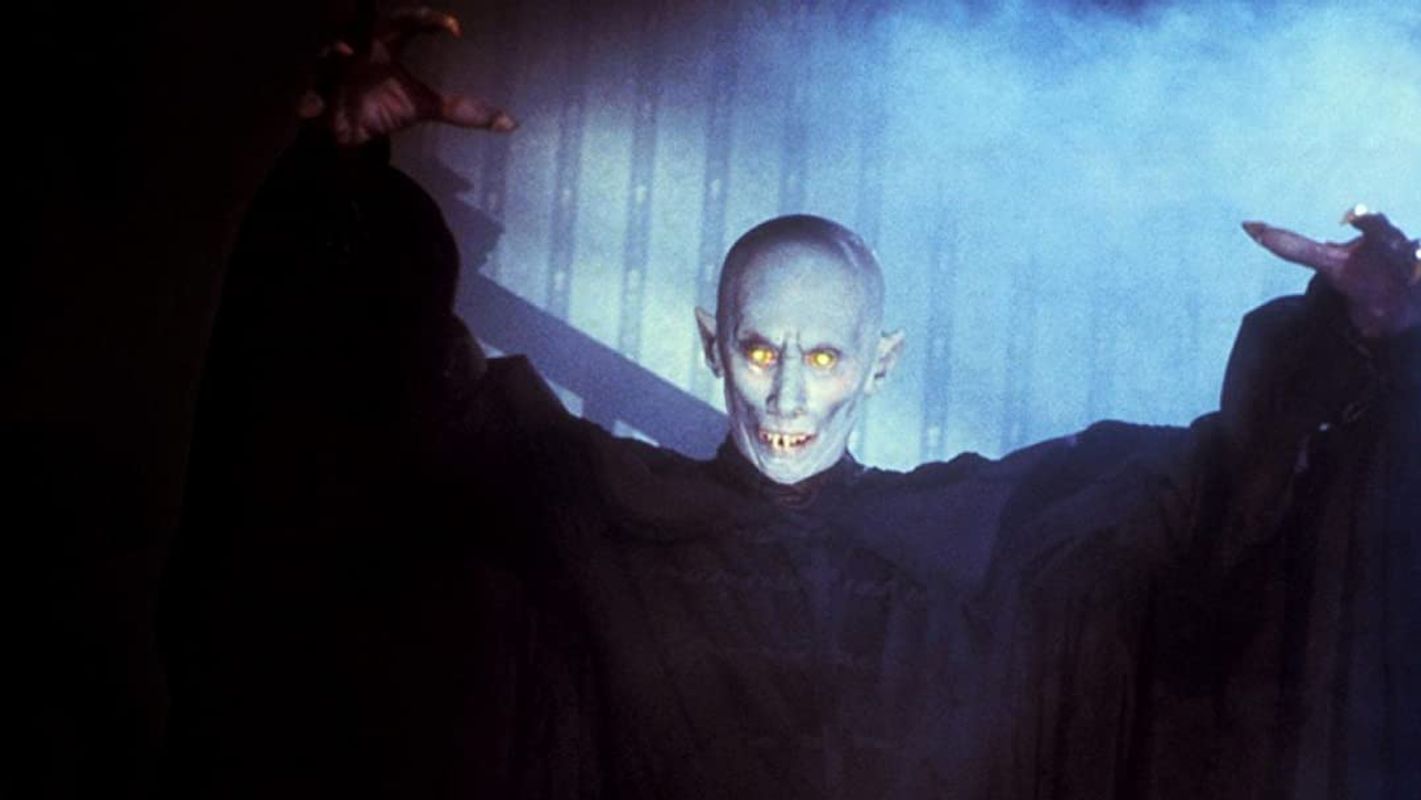 Stephen King fans were excited back in April to learn that Gary Dauberman‘s new adaptation of the vampire tale Salem’s Lot is on its way. The film was set to premiere in theaters this September, but that’s no longer the case. The movie has sadly been hit with a major delay and will now premiere in April of 2023, according to Deadline.

It’s been a year since the news broke that the adaptation was in the works with horror heavy hitter James Wan serving as producer for the movie from Warnes Bros. and New Line, which was written and directed by another horror legend, Gary Dauberman (IT, Annabelle Comes Home, The Nun). Roy Lee and Mark Wolper will also produce, with Dauberman serving as executive producer.

In the film, “Haunted by an incident from his childhood, author Ben Mears returns to his hometown of Jerusalem’s Lot in search of inspiration for his next book, only to discover the town is being preyed upon by a bloodthirsty vampire and his Loyola servant.”

Salem’s Lot is not the only movie to recently get delayed, the Bill Skarsgård-led horror Barbarian has been rescheduled from an August to a September release.

If you haven’t seen the original 1979 “Salem’s Lot” miniseries, from Tobe Hooper (Texas Chainsaw Massacre), you can watch it now on Prime Video or watch it free on Tubi.

← Prev: Movie Review: 'American Carnage' Is A Brutal, But Fun Tale About The Horrors Of Immigration Next: Silvester Stallone Stars In The Vigilante Action-Thriller 'Samaritan' →