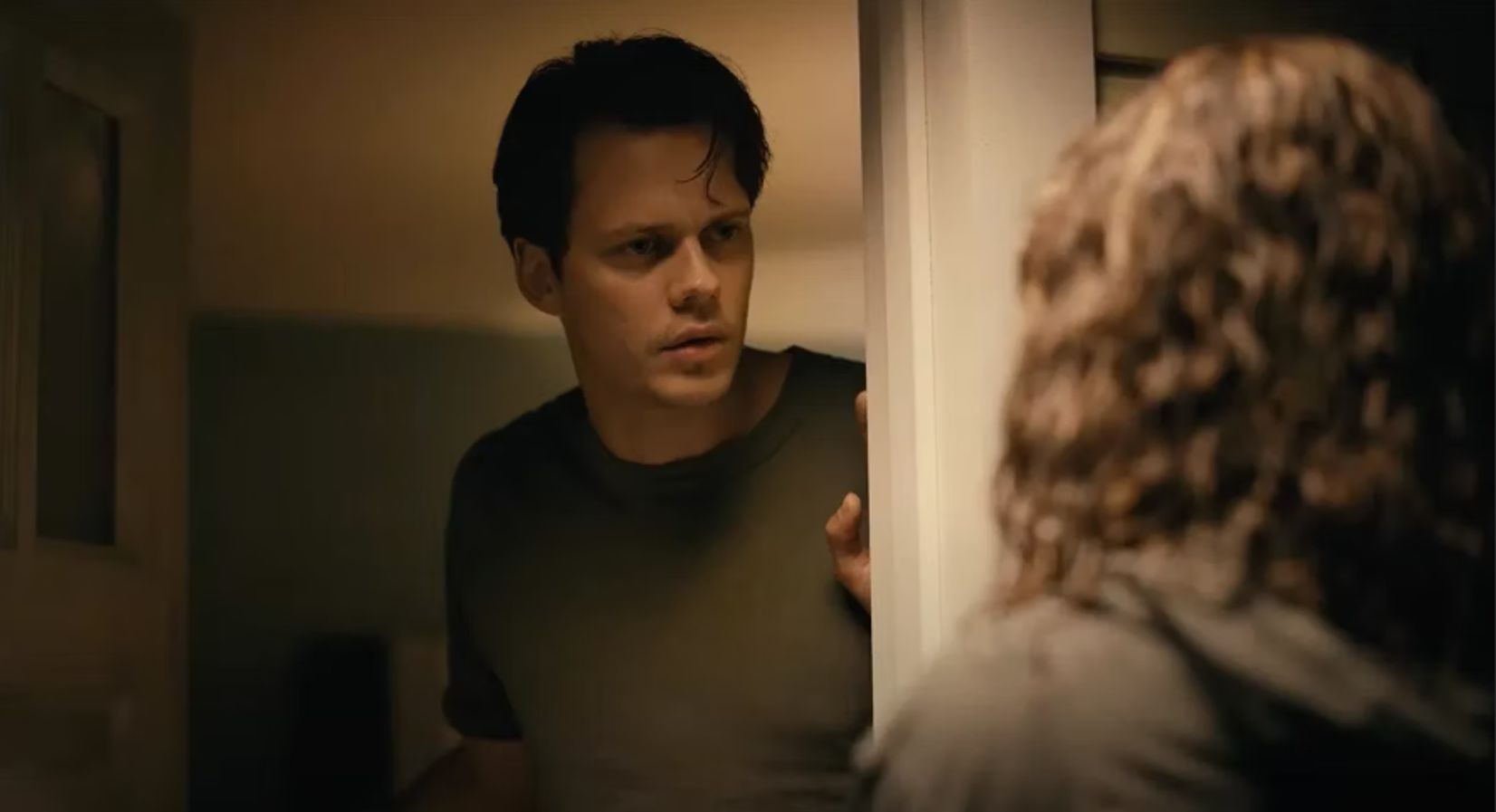 Originally set to premiere this August, 20th Century has re-scheduled the premiere of the horror-thriller Barbarian. The new release date is now set for September 9, 2022.

Skarsgård reteams with IT: Chapter One and Chapter Two‘s producer Roy Lee, who is behind movies like The Grudge and the upcoming Salem’s Lot reboot, for Barbarian. Boulderlight’s Raphael Margules and J.D. Lifshitz also produce with Arnon Milchan. Natalie Lehmann, Michael Schaefer, Danny Chan, Alex Lebovici, and Bill Skarsgård are executive producing.

Check out the creepy AF trailer for Barbarian below.