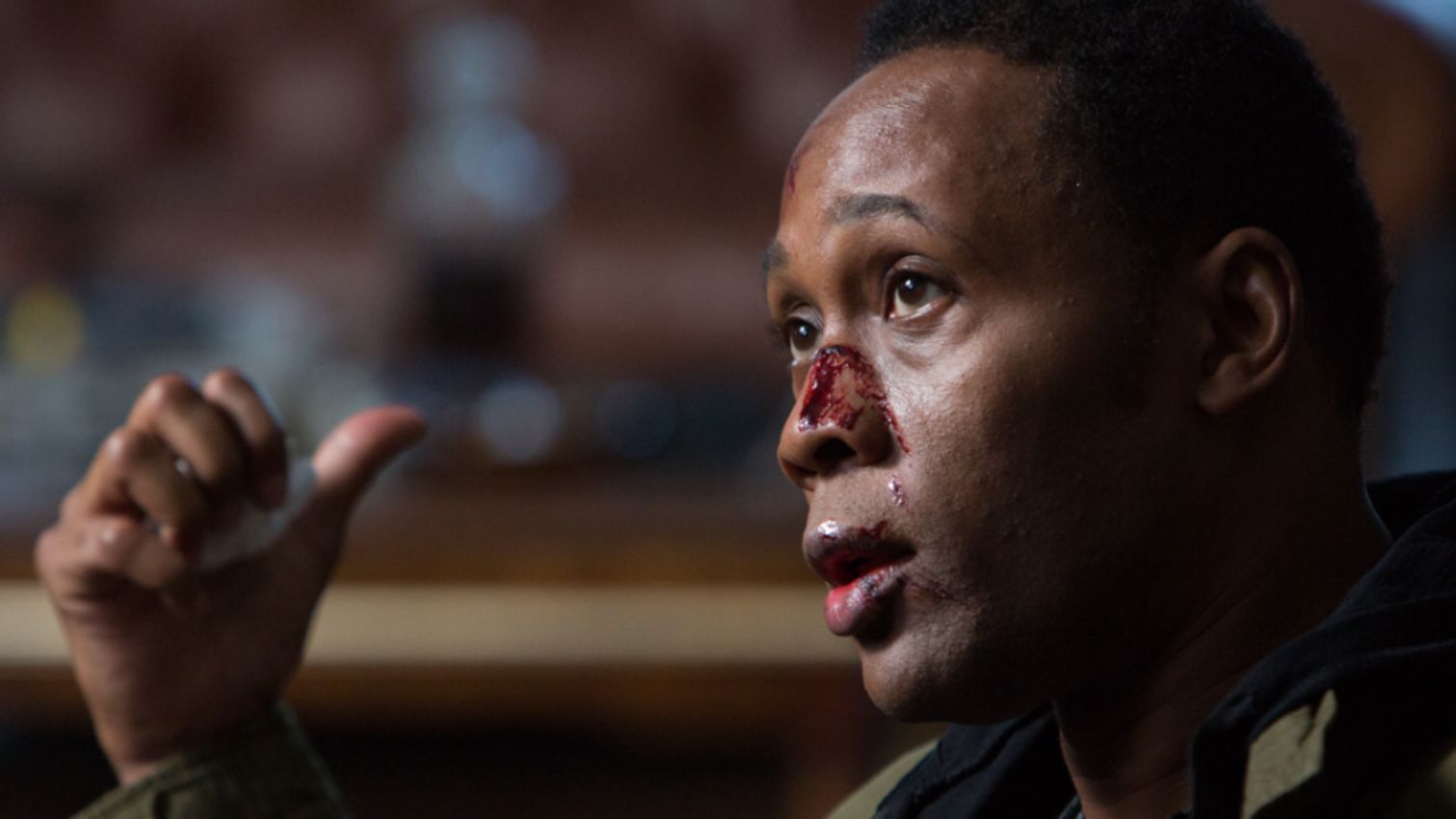 It has just been announced that Wu-Tang rapper, producer-turned filmmaker RZA, Robert Fitzgerald Diggs (The Dead Don’t Die, Nobody) will be executive producing the upcoming supernatural horror film Nyctophobia.

In Nyctophobia, which means the extreme fear of the dark, twin sisters Rose (Bianca D’Ambrosio) and Azalea (Chiara D’Ambrosio) and their friend Brooks (Tanner) find themselves trapped in a supernatural blackout in which monsters are real. Their only hope for survival comes from the lights of their cell phones.

Koji Steven Sakai (The Commando) penned the script for the film which Mike Smith and RZA’s Razor Sharp Records will score, Deadline reports.