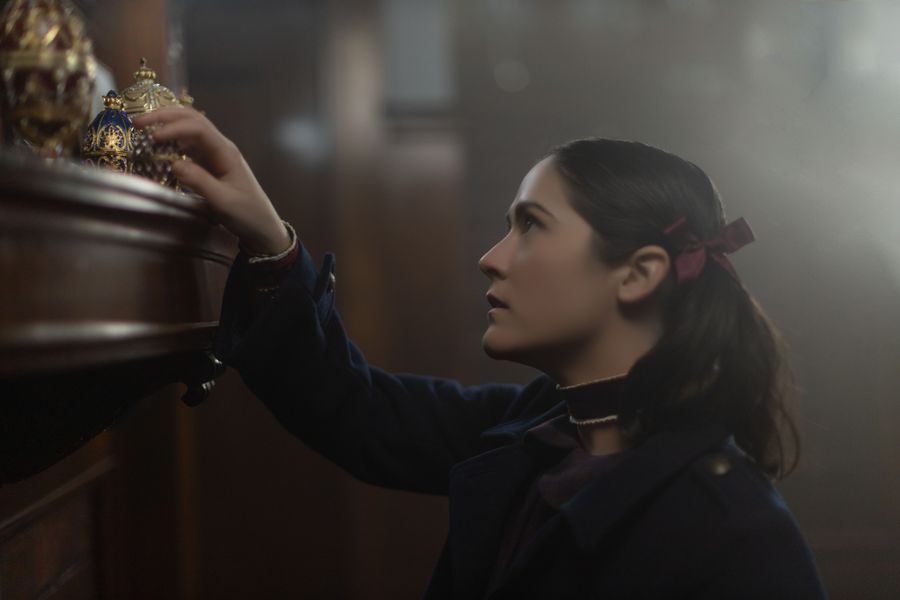 Isabelle Fuhrman returns for Orphan: First Kill, the prequel to the 2009 film that left viewers in shock. Today, the first official trailer has finally arrived.

Directed by William Brent Bell and written by David Coggeshall, “Esther’s terrifying saga continues in this thrilling prequel to the original and shocking horror hit, Orphan. After orchestrating a brilliant escape from an Estonian psychiatric facility, Esther travels to America by impersonating the missing daughter of a wealthy family. Yet, an unexpected twist arises that pits her against a mother who will protect her family from the murderous “child” at any cost.”

Fuhrman stars alongside Rossif Sutherland and Julia Stiles in Orphan: First Kill, premiering In theaters, on Digital and Streaming on Paramount + on August 19, 2022. 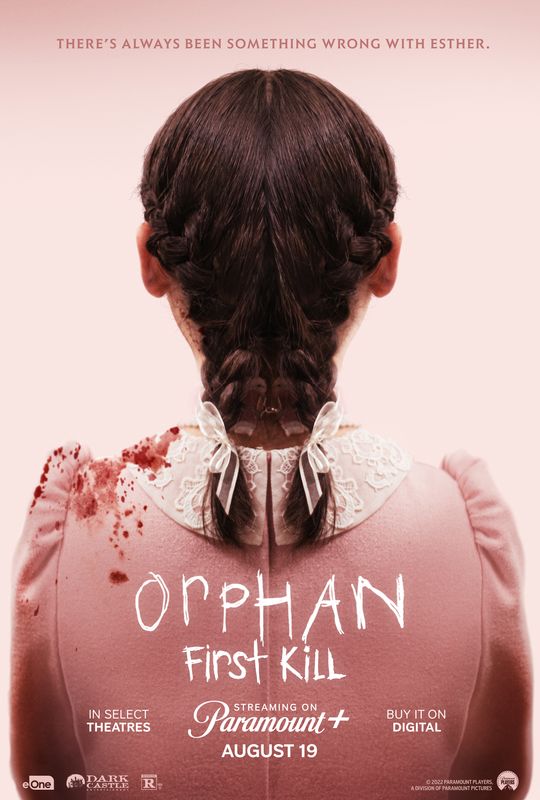 ← Prev: Shark Thriller 'Maneater' Sinks Its Teeth Into An August Release (Trailer) Next: Love Is In The Air In The First Trailer For Rob Zombie's 'The Munsters' →