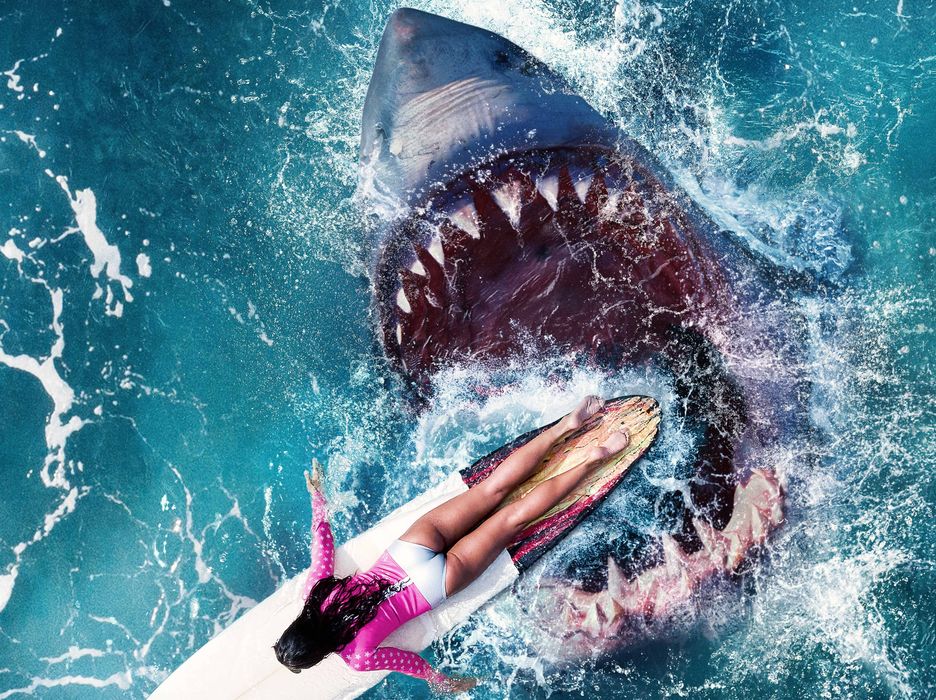 This August, dive into Saban Films’ shark thriller Maneater, from writer-director Justin Lee, which follows a group of friends on a getaway faced with a man-eating shark.

“What better place to drown your sorrows than an idyllic island paradise? That was the idea when Jesse’s friends convinced her to not let a broken engagement stand in the way of enjoying her prepaid honeymoon. Their sorrows weren’t the only thing going to drown on their trip, especially with a man-eating shark swimming just below the surface.”

Maneater swims into theaters, and on to Digital, and On Demand on August 26, 2022, from Saban Films. 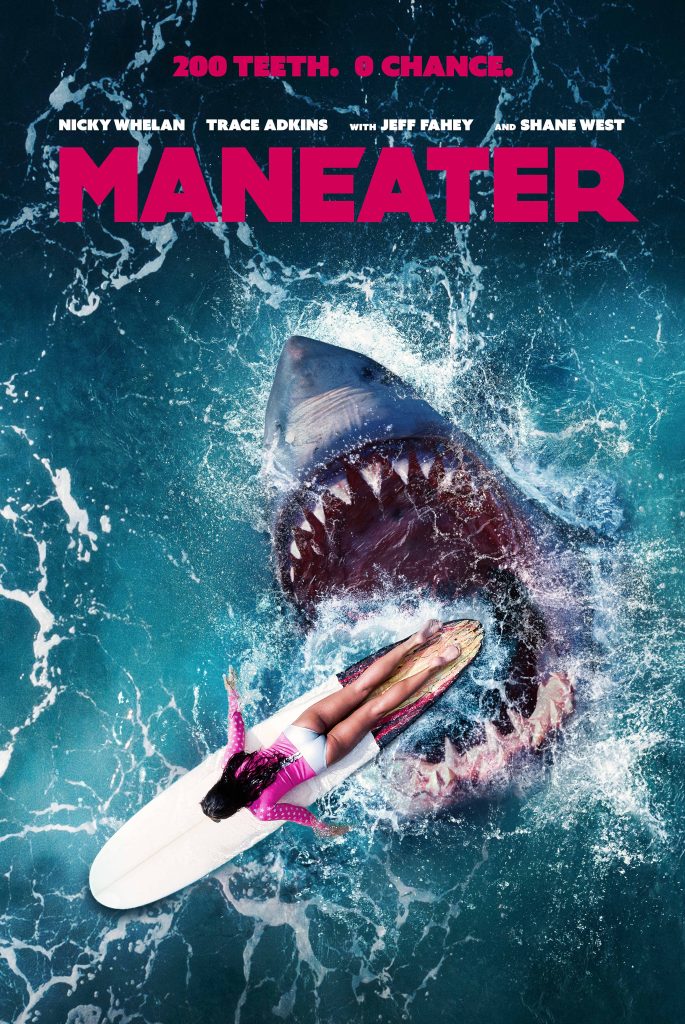 ← Prev: Alex Garland's A24 Horror 'Men' Out This August Next: 'Orphan: First Kill' Trailer Debuts Ahead Of August Release →