Alex Garland’s A24 Horror ‘Men’ Out This August 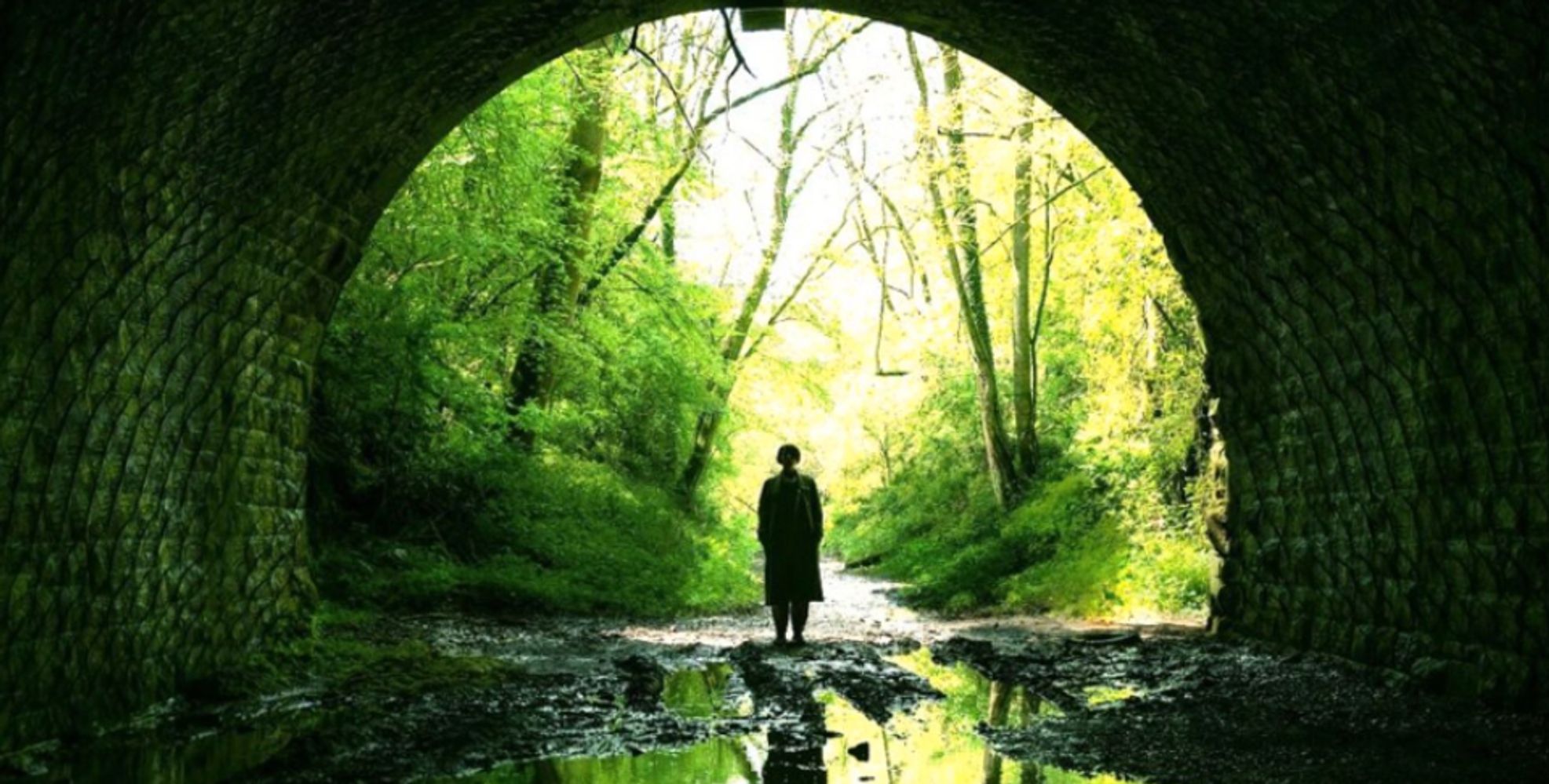 Alex Garland‘s A24 horror film Men opened in theaters back in May, and now the film is coming to DVD, Blu-ray, and Digital this August from Lionsgate.

Starring Jessie Buckley, Rory Kinnear and Paapa Essiedu, “In the aftermath of a personal tragedy, Harper (Buckley) retreats alone to the beautiful English countryside, hoping to have found a place to heal. But someone or something from the surrounding woods appears to be stalking her. What begins as simmering dread becomes a fully-formed nightmare, inhabited by her darkest memories and fears in visionary filmmaker Alex Garland’s shape-shifting new horror film.” 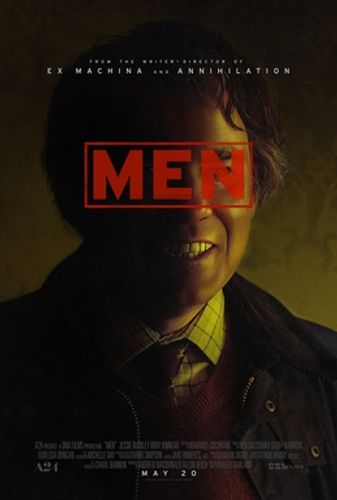