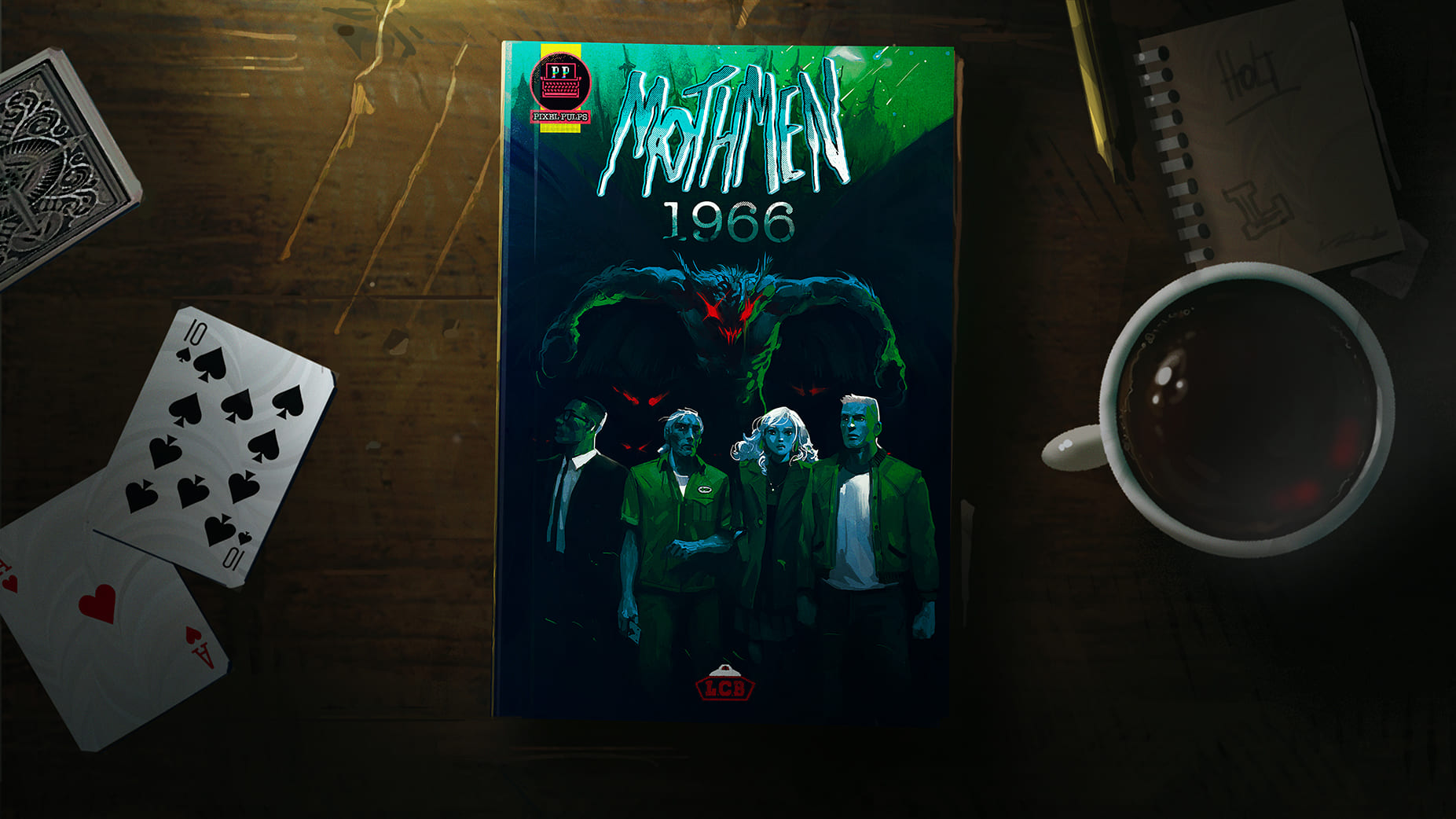 The need to feel nostalgic is ever-growing as those of us who have grown up in the 80s and 90s are (un)admittedly getting older. One field of nostalgia some crave is in the realm of interactive entertainment… for the whipper snappers, Video Games. LCB Game Studio and Chorus Worldwide are working together to bring the looks of gaming in the 80s back with Mothmen 1966. I would like to thank LCB Game Studio and Chorus Worldwide for the reviewing opportunity.

Mothmen 1966 follows three playable characters who are having quite the out-of-this-world experience one night in rural West Virginia at the height of a meteor shower that only occurs every 33 years that has a strange effect on the local wildlife as well as spawning sightings of an infamous resident of West Virginia, The Mothman. 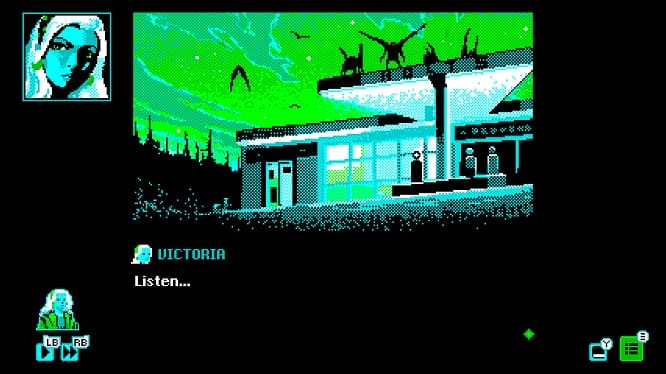 Now onto the game itself. When it comes to a game based on 80s-style dos games, there’s not a whole lot to expect control or sound-wise. The game mostly involves you reading the story as it unfolds and at times making choices for the characters. Sadly the game’s use of ear-piercing 8-bit sound effects and music forced me to immediately turn off all sound, this really kills the moments when something shocking happens but instead of getting surprised by what’s happening storywise you’re checking to make sure you can still hear.

Overall, I’m sorry to say, I was disappointed in this game, mainly because it starts off so slow and keeps a slow pace, and when the game actually starts to become interesting, the game ends abruptly. I should also add, that the game is short, give or take two hours long.

All in all, Mothmen 1966 had a promising premise but gave a feeling of a bait-and-switch when it came to the game’s actual story as there are too many plotlines. The slow pace of the story, the game’s legnth, the poor and painful 8-bit sounds, and droningly annoying music makes me hope this Mothman will fly into a large bug zapper. Out of 10 stars, Mothmen 1966 is a 4.

← Prev: Saw: The Experience Comes to London for Halloween Season Next: Alex Garland's A24 Horror 'Men' Out This August → 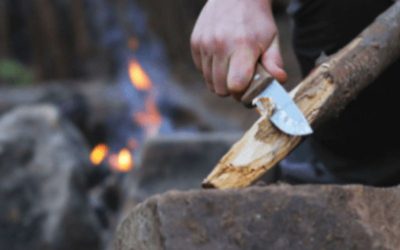