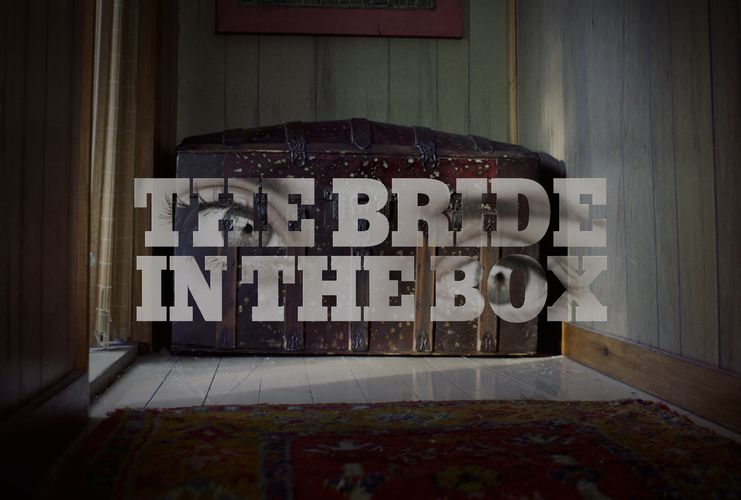 The Bride in the Box “follows Iris, the imaginative young daughter of Don and Heather, all of whom are returning to Maine for a much-needed vacation. But Heather’s job delays her, and Don and Iris move into their strange rental house alone, finding an old trunk at the end of the hall — a trunk that can’t be opened. Iris starts to see evidence of a terrifying ghost story all around her. But is it all in her head? Or in the box?”

← Prev: A Getaway Turns Into A Fight For Survival This August In 'Camping Trip' Next: 'The Munsters' Are Coming To Netflix This Summer! →