‘The Munsters’ Are Coming To Netflix This Summer! 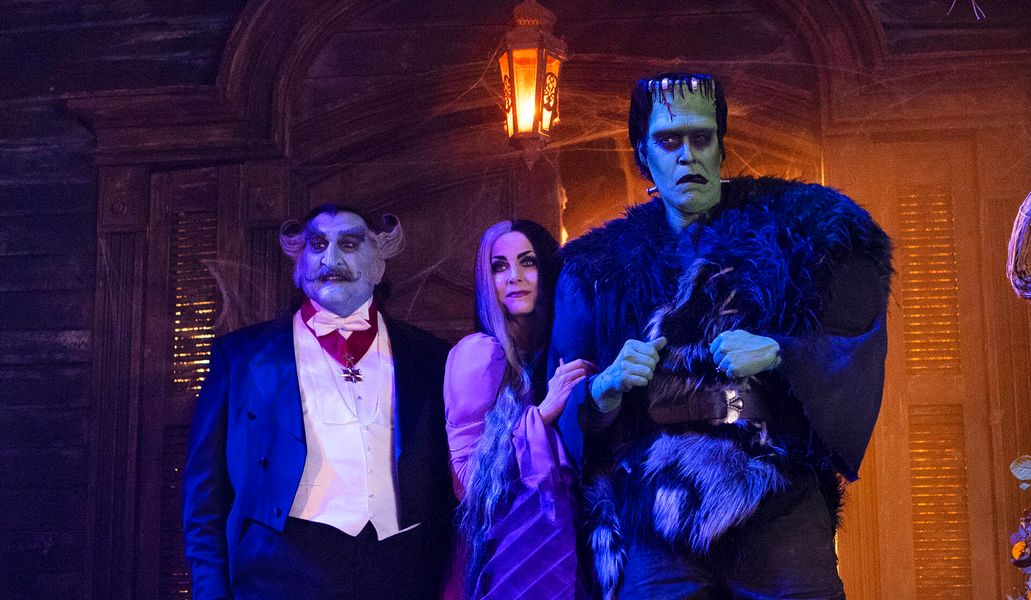 We’ve been eagerly waiting for the release date for Rob Zombie‘s “The Munsters.” Today, we’ve learned that the reboot of the 1960s series will be released this September and it will premiere on Netflix! Zombie himself shared the news on social media. The original series that ran from 1964 to 1966 is currently streaming on Peacock. Check it out. 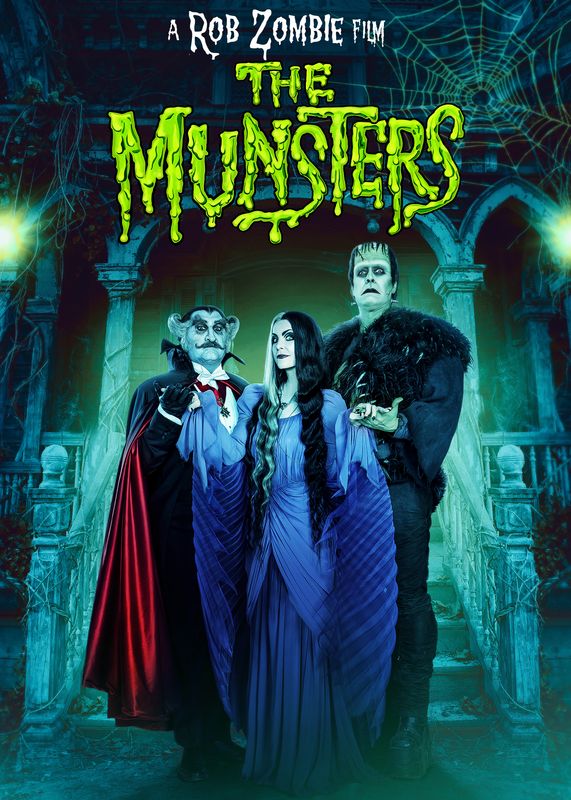 ← Prev: The Haunting Horror 'The Bride In The Box' Lands On Digital This Month Next: A Family Finds Themselves Haunted During A Heat Wave In 'The Elderly' Trailer →