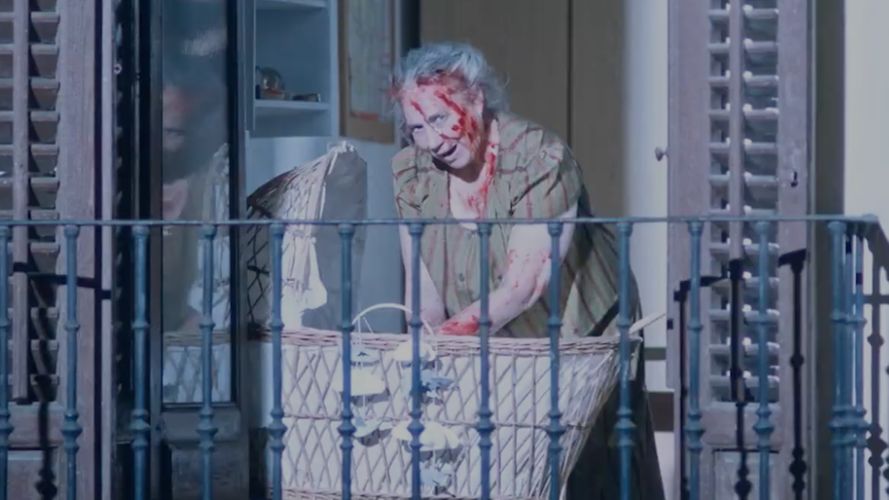 Filmax has released the first teaser trailer for Raul Cerezo and Fernando Gonzalez Gomez’s horror The Elderly, ahead of its World Premiere at the Fantasia Film Festival.

In the Spanish film, “An octogenarian named Manuel (Zorion Eguileor) falls into a state of dementia after the sudden suicide of his wife, sparking a series of paranormal events that will put his family’s lives at risk.”

“Starting as a grounded drama exploring the indignities of old age, The Elderly gradually snaps off one guardrail after another, building to a crescendo of sheer terror with imagery that can never be unseen,” Fantasia has stated.

← Prev: 'The Munsters' Are Coming To Netflix This Summer! Next: Shout Factory Unleashes A Ton Of Movies And Series This August (Guide) →