SDCC Trailer: “Reginald The Vampire” Is Coming To SYFY 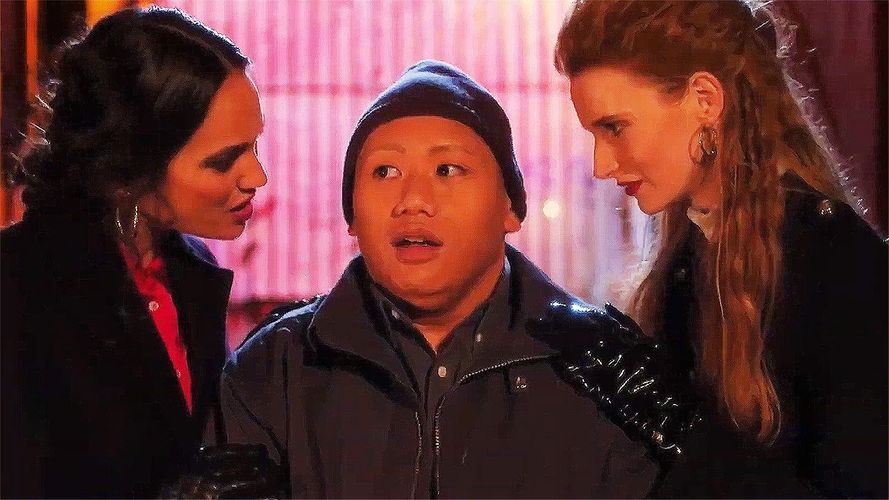 The SDCC trailers continue to roll in, including the new trailer for SYFY’s upcoming vampire comedy series “Reginald the Vampire,” in which we get to know Reginald a little more and see his life change forever after being bitten.

The ten-episode first season is based on the book series by Johnny B. Truant, and stars Jacob Batalon as Reginald, Em Haine, Aren Buchholz, Mandela Van Peebles, Rachelle Goulding, Savannah Basley, Georgia Waters, and Andre Anthony, among others.

Tune in on SYFY on October 5, 2022, for the series premiere of “Reginald the Vampire,” with episodes following season 2 of “Chucky.”

← Prev: Sink Your Teeth Into The New "Interview With The Vampire" Trailer (SDCC) Next: Movie Review: 'The Reef: Stalked' Is Worth Diving Into →