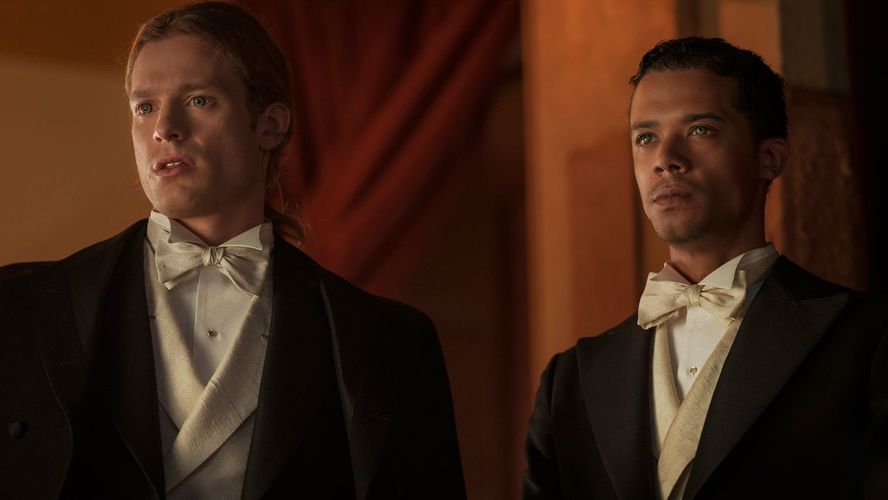 Among the trailers released at SDCC, AMC+ has unveiled the new trailer for their upcoming series “Interview with the Vampire.”

“Interview With the Vampire” centers on Louis, as he recounts his story and tumultuous relationship with his maker – Lestat – to an eager interviewer and biographer.

The series will feature eight episodes in its first season and is only part of AMC+’s acquisition of Rice’s library including the upcoming “Mayfair Witches” series and will be one of several series adaptations based on Rice’s works.

“Interview With the Vampire” premieres on Sunday, October 2 at 10 p.m., immediately following the return of the final season of “The Walking Dead.”