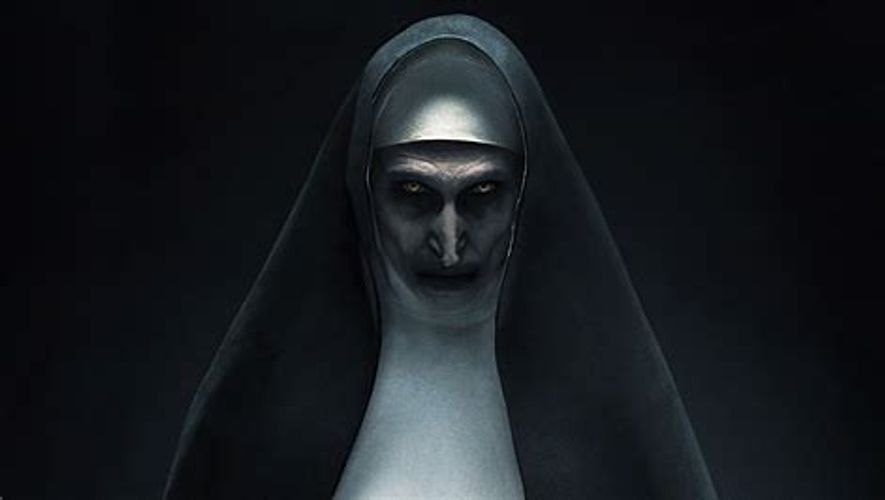 Set “on Halloween weekend, 20 years ago at Camp Pleasant Lake, little Echo Meadows was kidnapped, and her parents were brutally murdered. In the aftermath, the camp was shut down and left abandoned. Now 20 years later, an enterprising couple, the Rutherford’s, have purchased the property and turned it into a horror camp. The theme for their grand opening is “Camp of Terror”, where with the help of the counselors, who were the little campers 20 years earlier, they will be retelling and reliving the brutal murders. For an exorbitant sum, adults can come and witness the events that unfolded that fateful night. To lure in the new clientele, the Rutherfords have been spreading a rumor that Echo comes back every year to get her revenge, and anyone who gets in her way, camper or counselor, is collateral damage. On the opening night, the counselors start turning up dead. Are the murders all part of the show? Or has the real Echo Meadows escaped her captor to close the curtain on this bloody tale?”

The film is described as “Scream meets the Texas Chainsaw Massacre.” Filming is set to begin on August 29, 2022. 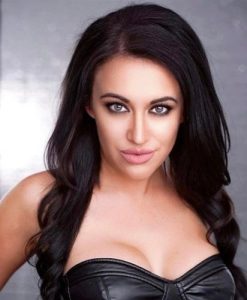 ← Prev: Netflix Review: Jurassic World: Camp Cretaceous Will Entertain The Whole Family Next: Sink Your Teeth Into The New "Interview With The Vampire" Trailer (SDCC) →