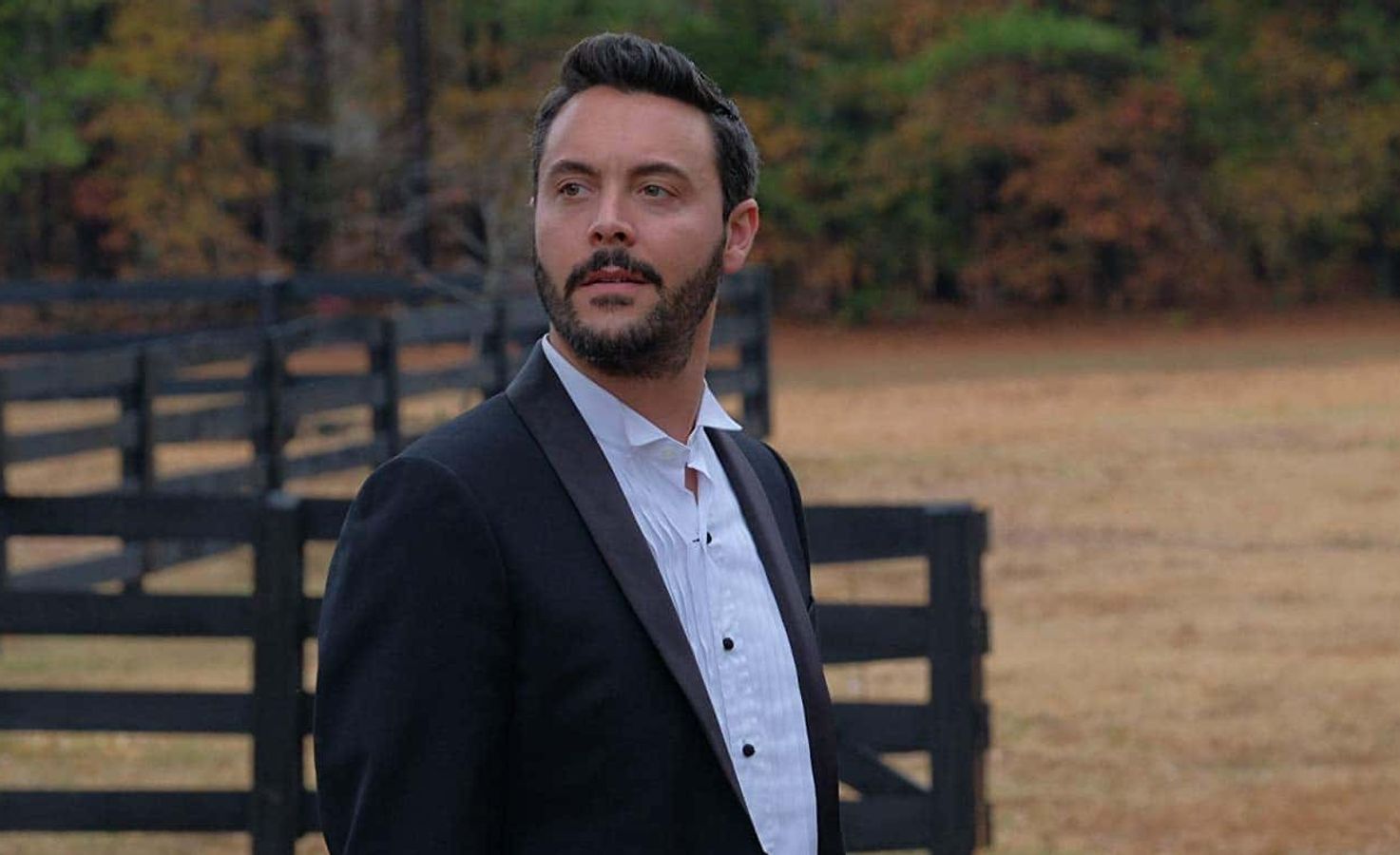 Earlier this month we reported that “Midnight Mass” star Annabeth Gish had joined the cast of AMC’s Anne Rice series “Mayfair Witches.” Today, we have another casting update. Jack Huston (House of Gucci) has also boarded the series and will play the shape-shifting character Lasher who has been bound to the Mayfair Witches for centuries.

The series will “focus on an intuitive young neurosurgeon who discovers that she is the unlikely heir to a family of witches. As she grapples with her newfound powers, she must contend with a sinister presence that has haunted her family for generations.”

“Mayfair Witches” is set to premiere later this year and is a part of the Anne Rice collection acquired by AMC. The massive collection features “The Vampire Chronicles series” which includes “Interview with the Vampire,” “The Vampire Lestat,” “The Queen of the Damned,” “Memnoch The Devil”, “The Tale of the Body Thief,” “The Vampire Armand,” “Vittorio the Vampire,” “56 Blood and Gold,” “Pandora,” “Prince Lestat,” “Prince Lestat and the Realms of Atlantis,” “Blood Communion: A Tale of Prince Lestat”, “The Lives of The Mayfair Witches series: The Witching Hour,” “Lasher,” “Taltos”, and “The Vampire Chronicles”, “The Lives Of The Mayfair Witches,” as well as the crossover novels: “Merrick,” “Blackwood Farm,” and “Blood Canticle.”  “The interview with the Vampire” series is also set to premiere later this year.