Argentina Has Been Consumed By Evil In ‘Legions,’ Acquired by XYZ Films 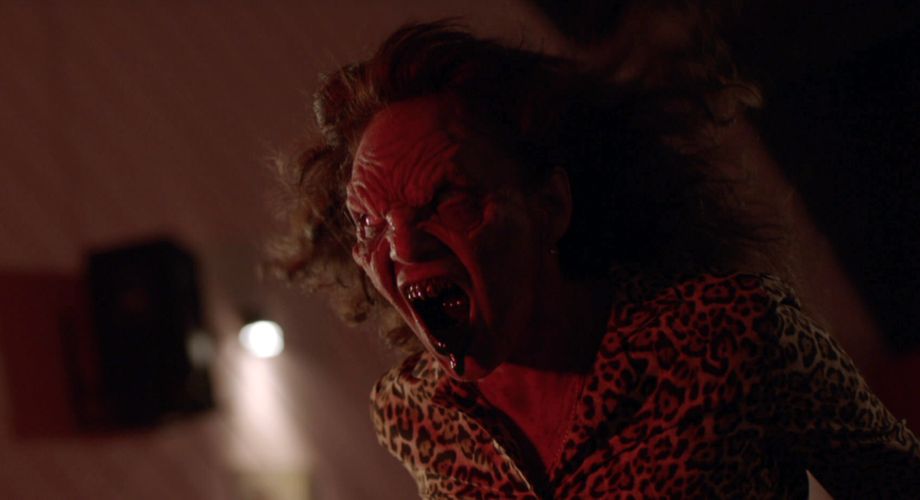 In Legions, directed by Fabian Forte, “a powerful sorcerer, Antonio, is locked away in an asylum and wastes away in his imprisonment as evil, demonic forces take control of Argentina. If Antonio can escape the psychiatric hospital, and find his daughter, Helena, their combined strength could save Argentina, but Helena has forgotten her powers. Antonio must reteach her the ways of magic and be humanity’s last hope against this ancient evil.”

Germán De Silva and Lorena Vega star in the film that was produced by Javier Diaz.

The film made its premiere this past weekend at the Fantasia Film Festival. XYZ Films will release it later this year. Check out the trailer which we shared a while back.

← Prev: "AHS" Actress Sarah Paulson Set To Star In Upcoming Horror 'Dust' Next: A Family Finds Itself In Danger In 'Speak No Evil,' From Shudder & IFC Midnight →