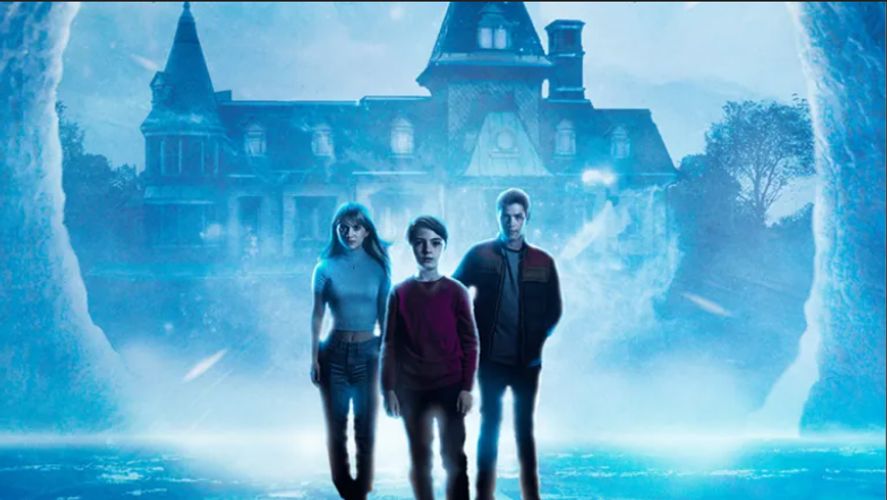 The season 3 premiere of “Locke & Key” is getting closer by the day. The final explosive trailer has been unlocked, revealing a new powerful time-traveling key and that a fight is coming with multiple villains.

In the series, “After their father is murdered under mysterious circumstances, the three Locke siblings and their mother move into their ancestral home, Keyhouse, which they discover is full of magical keys that may be connected to their father’s death.”

From Carlton Cuse (Lost, Bates Motel) and Meredith Averill (The Haunting of Hill House), the series is a coming-of-age mystery about love, loss, and the unshakable bonds that define family.”

← Prev: First Look: The Director Of 'The Descent' Is Back With The Monster Movie "The Lair" Next: Blu-ray Review: YellowBrickRoad (2010): Updated Special Edition →